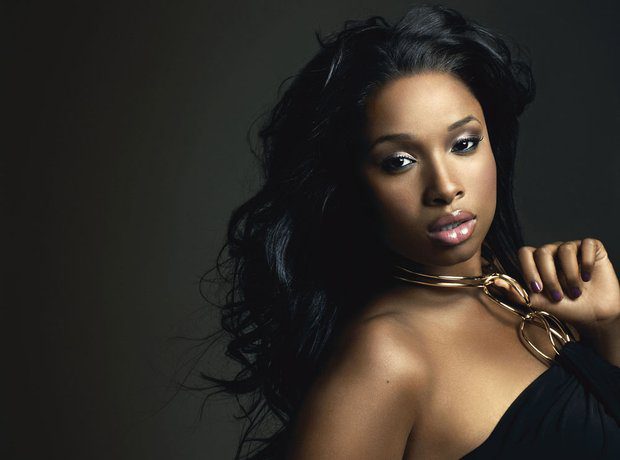 Jennifer Hudson was born on September 12, 1981 in Chicago, Illinois. She began singing at the age of seven in her local church choir. As a teenager, she spent her days performing at weddings and musical theater performances. In 1999 she graduated from the Dunbar Vocational Career Academy. Later, she attended Langston (Oklahoma) University and then transferred to Kennedy King College in Chicago to study music and continue her musical advances. After singing for a year on a Disney cruise ship, Jennifer Hudson made her official musical debut in 2004 by appearing on the hit TV show American Idol. She was successful on the show and made it to the final rounds before being eliminated and finishing in seventh place. Public outrage followed because many people believed she had more vocal capabilities than the other contestants.

In the summer of 2005, Jennifer Hudson decided to audition for the role of Effie in the movie Dreamgirls. Dreamgirls is set in the Motown era and displays the rise and fall of a girl group. Jennifer Hudson beat out more than 780 contestants, including Fantasia, the winner of season three of American Idol. From this moment, Jennifer Hudson became an individual in the music industry who would not be forgotten. After her moving performance of “And I’m Telling You I’m Not Going”, Jennifer Hudson moved crowds and received many awards including and Academy Award and a Golden Globe Award. More of her successful achievements have been listed below under Awards and Achievements.

In 2008. Jennifer Hudson released her debut self-titled album. In the same year, she sang at the Democratic National Convention at the request of Barack Obama. Despite her success, Jennifer Hudson’s life took a tragic turn as her mother and nephew were found murdered in October in Chicago. In addition, her eight-year-old son went missing and was later found murdered in the same way. In 2012, the killer was found guilty for their crimes. Despite her struggles, Jennifer Hudson remained positive and headstrong. She continued to be successful in her later albums and won many grammys for her work. In later years, she made her debut on Broadway in The Color Purple and did the voice acting on the move Sing.

Jennifer Hudson continues to be successful and shares her talent with the world.