The Legacy of Negro Spirituals

Negro spirituals are songs that were sung by slaves as a way to cope with their subjugation and hope for freedom. At first, these songs were learned and sung by rote. The voice is generally the only instrument used in Negro spirituals.

The first collection of Negro spirituals ever recorded is called  Slave Songs of the United States. Because they were written down by white men who never gave them credit, the true composers of most of these songs are unknown. 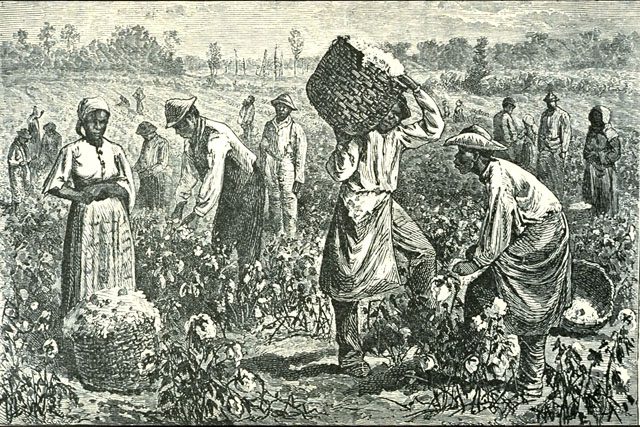 Another thing that stuck out to me was the significance of her fur coat. In the Black community, older black women pass expensive coats down to younger women as a way of wishing them wealth and success. The mink coat is a symbol of black love and wealth, as well as steadfastness in the face of hardship.

Today, Negro spirituals have been arranged for the stage and remain popular among concert choirs. One very famous and well-regarded arranger of Negro spirituals is Moses Hogan. Some arrangements of his include “Hold On!” and “Down by the Riverside.”