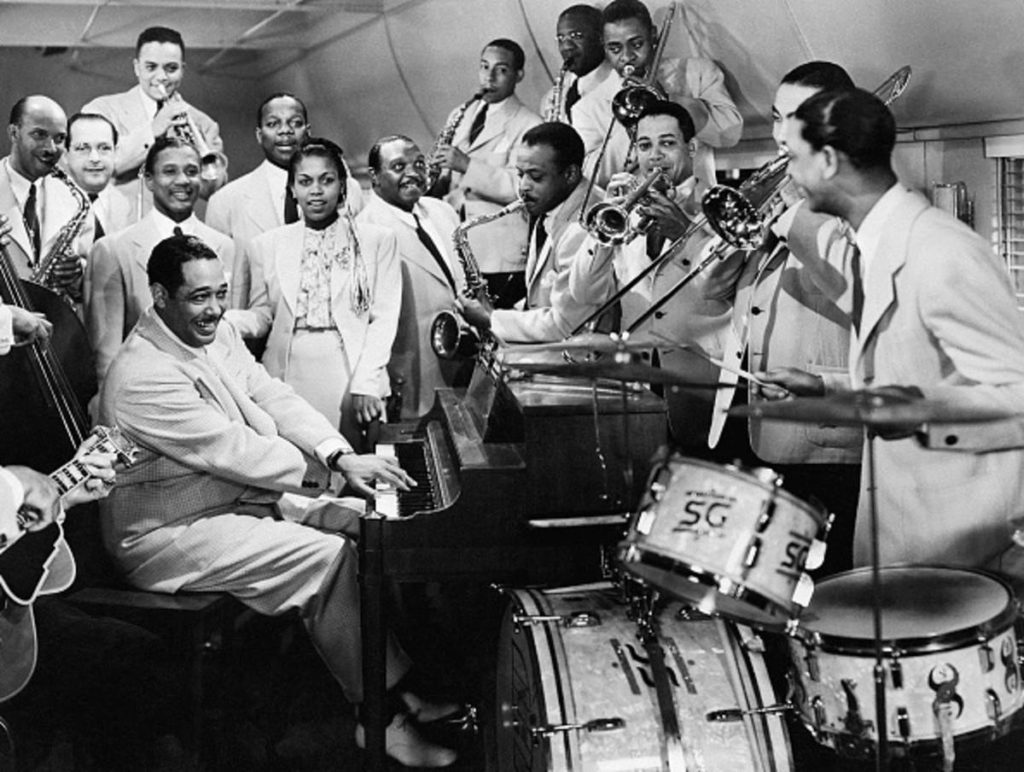 The time range I was assigned is 1918 to 1928.  This time frame overlaps with the Harlem Renaissance and the Roaring Twenties, when African American’s were flourishing in the music world. Jazz and the Blues were vastly emerging and quickly made their way to the center of the music world.  Artists such as Louis Armstrong, William Christopher Handy, and Duke Ellington were prospering and creating hit after hit.  The songs I chose really reflect their time period and are all from the Jazz/Blues genre.

Loveless Love was written by William Christopher Handy, the “Father of Blues”. I chose this song because it is the embodiment of a blues song. It’s all about the beautiful complexity of love. Love is such a common subject to sing about yet everyone has their own version of it so its always very nice to hear it from different perspectives. Renditions of this song were also made my Duke Ellington and Louis Armstrong.

I chose St. Louis Blues by William Christopher Handy to represent the 1922 because I really liked the beat. The song does a great job representing the roaring twenties in terms of being very upbeat. The blues were alive and well, and a lot of music was cheerful and bubbly

London Blues by Jelly Roll Morton is a beautiful piano composition. The song has very distinct sections which it slows down and speeds back up which made the song very unpredictable. Unpredictability is something I admire in a song. I also chose this song because it is a musical composition that I can imagine people dancing to in that time period.

East St. Louis Toodle-Oo by Duke Ellington is an excellent jazz piece. I chose it because I really like the drawn-out notes of the trumpet on the track. The trumpet had a voice of its own to the point that it feels like its talking directly to its listener. This song is another great example of one that’s great for dancing which is again very reflective of the roaring twenties and the Harlem Renaissance.

PrevPreviousWho Am I?
NextWhat a Time for Black Music: 1980-1999Next