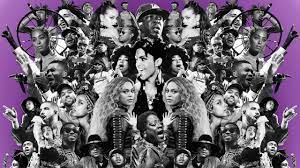 As the African diaspora expanded throughout the world, the people brought their culture and customs with them. Traditional African music brought to America by black slaves evolved over time, creating multiple new genres still popular today.The role of music in both Black American and African culture has always been rooted in expression, but the execution varies based on what is being expressed (which leads to different genres).

For instance, in African traditional music in many nations has been used for ceremonies, storytelling, rituals, and even political activity. At the beginning of the Black American music history, music was a form of expression for slaves whether it be work songs, songs of freedom, or ritual community song that brought unity. After slavery, music continued to be a general form of expression, whether it be joy, sorrow, anger, love, etc. The feelings of music contributed to the genre of music. Sorrow and longing turned to Blues, joyful music to swing and dance to became jazz, music that told tales of the countryside became… country… and so on and so forth. 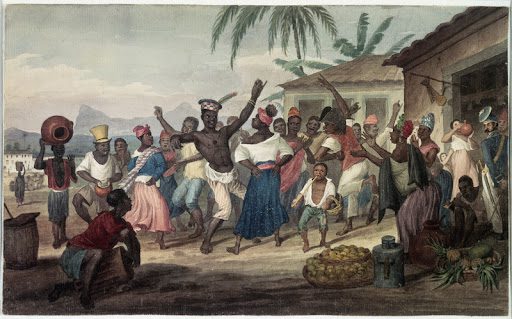 Within all these genres of music, black music has consistent unique musical structures. The stylistic sound of black music creates a distinct uniqueness that separates it from traditional European music. There are two most common structures of black music, which are call and response and strophic style. Call and response occurs when one line of music, whether played or sang, is executed to be “responded to” in the next line:
In James Brown’s “Say It Loud: I’m Black and I’m Proud”, the call is Brown saying to “say it loud”, the response? That we’re black and we proud!The second is strophic songs which is when the music/sound/instrumental are the same each verse. It’s also called verse-repeating form. Rhythm in Black American music is also more influenced in the common Eastern form of a musical scale which is the Pentatonic scale. The pentatonic scale is a music scale that uses 5 notes, which contrasts with the traditional western diatonic scale that consists of seven notes per octave. Pentatonic scales are often seen in jazz, blues, pop, rock, and other popular black genres. 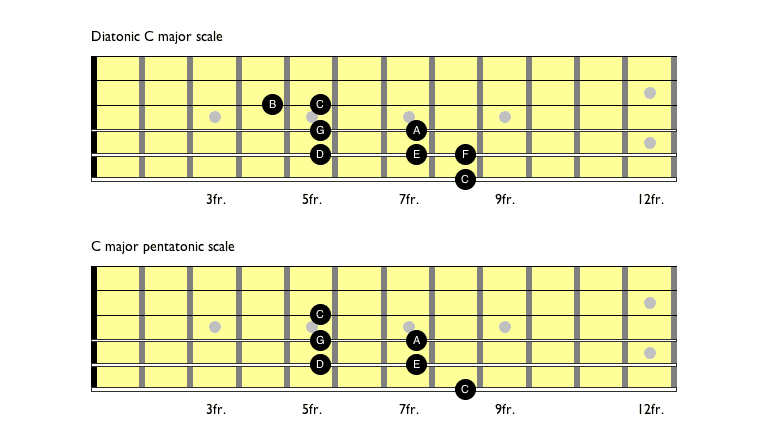 The majority of popular music genres today are inspired by Black American, who were inspired by their African ancestors. Evaluating how all of it comes into play as a black musician in modern day America is fascinating and inspiring.