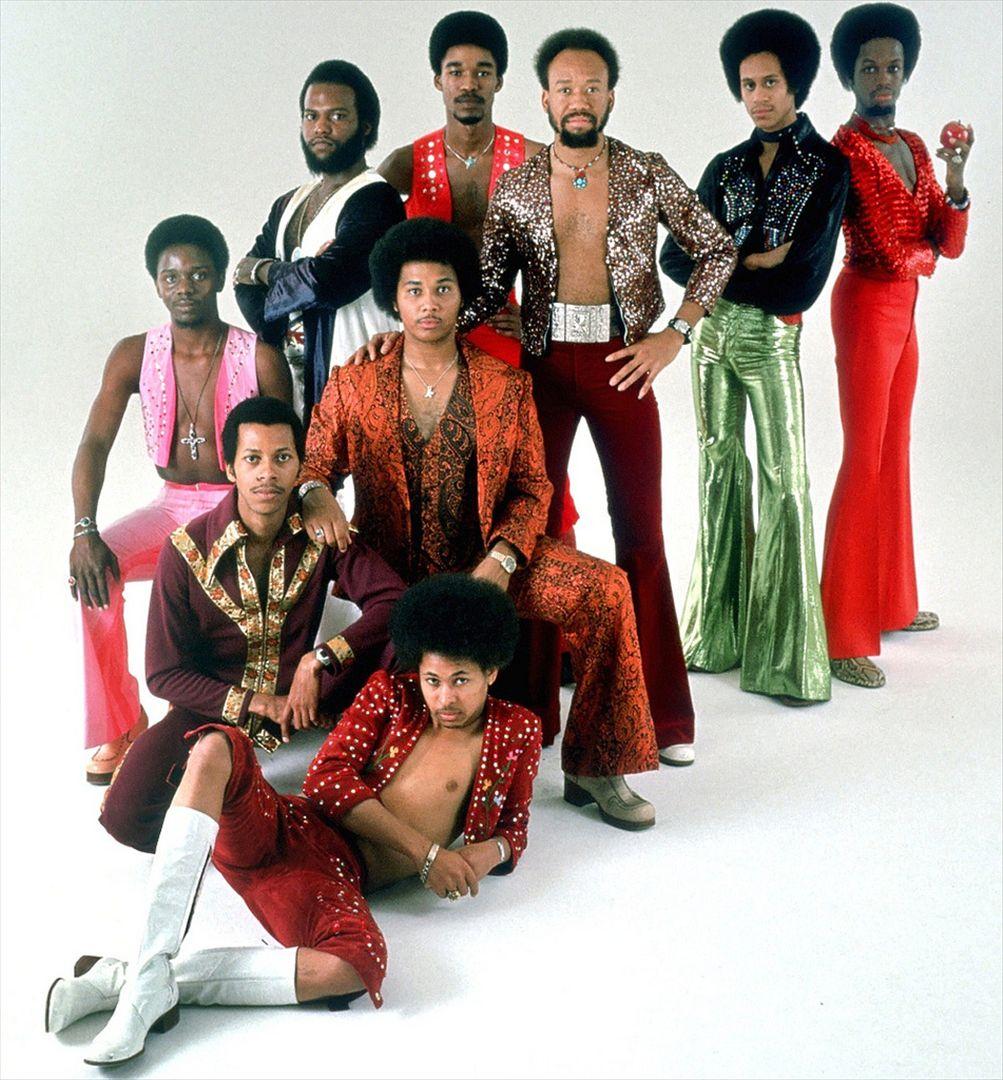 Funk is a musical genre that originated in African American communities in the mid-1960s. This genre was a mixture of soul music, jazz, and rhythm and blues. 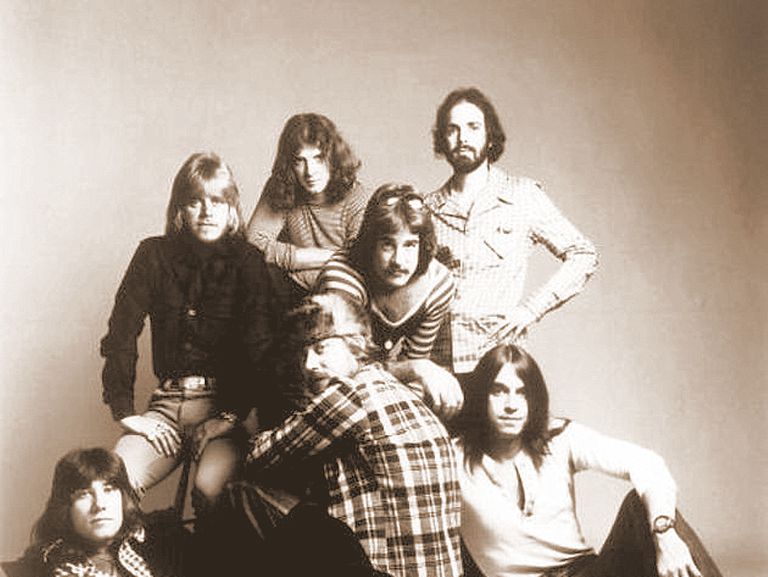 Funk is a musical genre that originated in African American communities in the mid-1960s. This genre was a mixture of soul music, jazz, and rhythm and blues. Chicago and  Earth Wind and Fire performed live in 2004 at the Greek theatre.

Funk has a unique sound and brings an extra-groove to music. Funk has the groove of a bass line played by a electric bass and a drum part. Like many, the genre does use African-inspired music to bring the complex groove na d rhythm instruments interlocking  grooves. Funk uses an unique blend as found in bebop jazz, like minor chords.

Earth, Wind, and Fire band would be described as timba funk. Timba is a form of funky Cuban popular  dance music. Usually, traditional conjo with American drum set, saxophones, and a two-keyboard format is set.

Chicago is an American rock band formed in 1967 in Chicago. This rock and roll band has been named the greatest of all time and one of the most successful rock groups. They have been inducted into the Rock and Roll Hall of Fame and has sold over 100 million records.

Seeing these two groups performed together, even though are two different genres, there was a lot a an extra groove added to the concert. The member of Chicago had similar instruments as member os EWF.