Down by the Bayou: Jazz in New Orleans 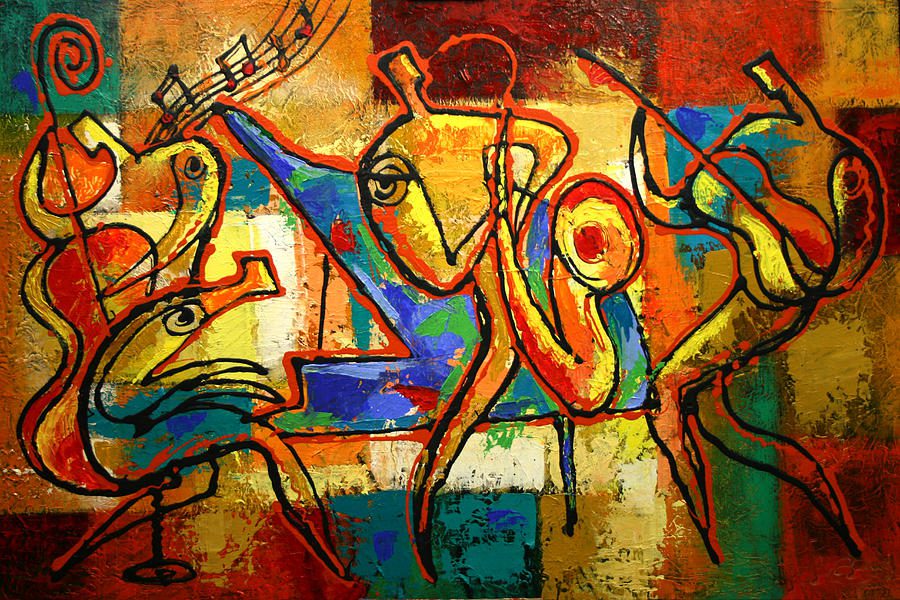 The genre of Jazz was first born in the 19th century in the southern state of Louisiana. The early happenings started in the late 1890’s when brass bands took New Orleans by storm. In the African American community in the city, brass bands were used in parades, concerts, political rallies and more in the city. Additionally, during the emergence of this music, other genres blues and ragtime were emerging as well. Also during the emergence of these genres, the land of New Orleans began to change. With Jim Crow laws being introduced in the south, vaudevilles, theaters and musical publishing housing were also being established in the city.

Some characteristics of Jazz include, call and response vocals, polyrhythms, and improvisations. Some sub-genres include free jazz, swing, modal, bebop and fusion. Free jazz can be described as no rules. With this type of music, there is no fixed structure. They often change keys and plays whatever comes to mind. Artists that practice Free jazz include John Coltrane and Ornette Coleman. Swing, another sub-genre of jazz that typically has a lot of instruments. From trumpets, saxophones, trombones and they have a rhythmic section. In the past, swing jazz was typically played in social clubs and often times was a genre that people danced to. The next sub-genre of jazz is modal…Furthermore, Bebop is another section of jazz. This typically consists of small groups, and there is a homophonic sound. There is often times a back beat and a single soloist. Some bebop artists include Miles Davis, Charlie Parker and Dizzy Gillespie. Fusion jazz can be described as a complexity of beats. Typically it sounds like funk and rock n’ roll mixed together. Some instruments with jazz fusion include electric guitar, piano, drums, and the trumpet. Some fusion artists Herbie Hancock, Stanley Clarke, and Billy Cobham.