Ragtime was around but the name came along much later. The name was given to the style of music towards the end of the 1890’s. This style of music consisted of both written music and oral tradition with being known for its “ragged” rhythm. Ragtime can be described as an in between of classical music and early jazz which incorporated both African American and European music styles. As the genre progressed “cakewalk” and “coon songs” came about which were popular ragtime performances that were performed by white people for white people’s enjoyment. Cakewalk was a dance parodied White upper-class behavior, performed by African American slaves. This dance gained the name “cakewalk” because the best performer would win a prize, which was usually a cake! The Cakewalk dance consisted of dignified walking, bowing low, waving canes and a high-kicking grand promenade.

The character of Jim Crow first came about around 1830 by Thomas Dartmouth “Daddy” Rice, an itinerant white actor. Performing in the play “Kentucky Rifle” he danced while singing Jump Jim Crow. Rice fed on, heightened, and popularized stereotypes placed on African Americans while his performance reflected white people’s (continuous) fascination with Black culture. 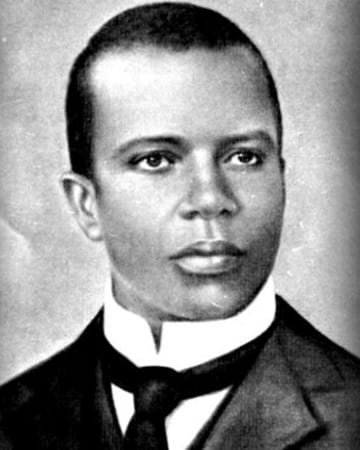 Scott Joplin has been deemed the King of Ragtime, over the span of career he wrote over 100 original ragtime pieces, one ragtime ballet, and two operas. Scott composed songs such as “The Entertainer,” “Solace,” and “The Maple Leaf Rag,” which is the best-selling ragtime song in HISTORY. Even after death, Scott was still bringing ragtime success. His opera “Treemonisha” went on broadway and eventually his music was apart of the Academy award winning score for the film The Sting. There is an annual Scott Joplin Ragtime Festival hosted in Sedalia, Missouri. 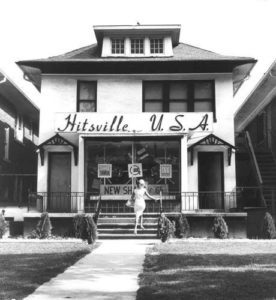 The Making of Hitsville 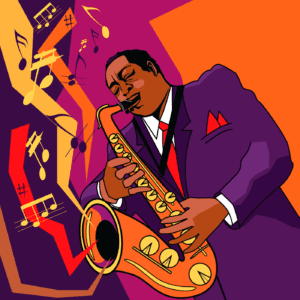 What is Jazz? Jazz is a unique music style that originated in the African American communities of New Orleans. Jazz is a blend of blues, 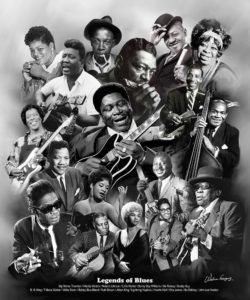 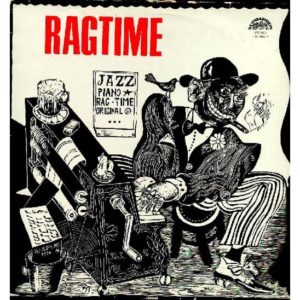 Brief History of Ragtime Ragtime was around but the name came along much later. The name was given to the style of music towards the 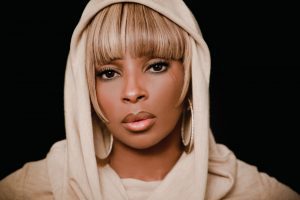