DISCO FUN IN THE 70s 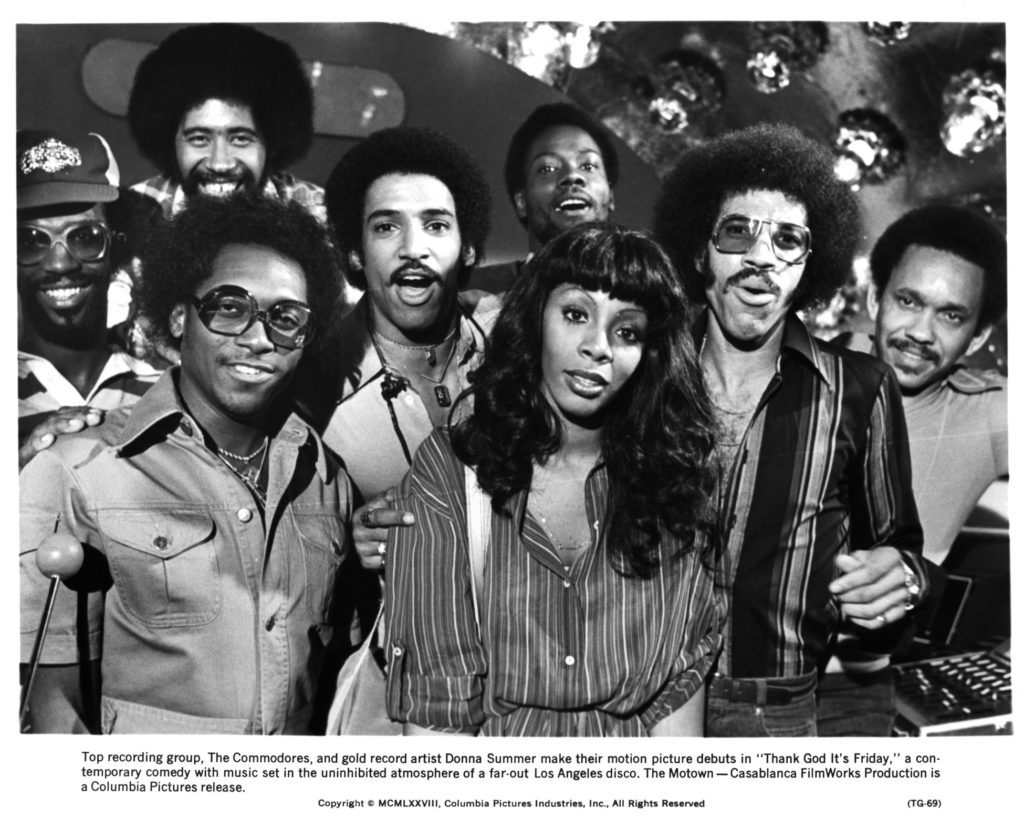 Disco originated in New York City and Philadelphia in the 1970s. Disco music is a combination of multiple genres like funk, soul, and gospel. African Americans contributed a lot to the disco genre. Disco was known as a dancing music. This genre was catered toward African Americans, Latinos, LGBT, and other minority groups. Some well known disco artists are Donna Summer, James Brown, Kool and the Gang, Earth Wind & Fire, Con Funk Shon, Isley Brothers, Rick James, and many other influential disco artists. Some well known songs are Ain’t Gonna Bump No More (W/ No Big Fat Woman, You’re the First, the Last, & My Everything, and (Shake, Shake, Shake) Shake Your Booty. Some of the elements of disco is electric instruments like the piano and guitar, drum machines, talk box to change their voices, and keyboards/ TR-808. During the disco club like Studio 54, the DJs would mix different songs together. Larry Levan is the father of house music. Drugs were associated with Disco because it would make the experience in the club better. People would take cocaine to have more enjoyable time. Disco music created more music genres like house music and electric dance music. The fashion consist of flared jeans, sheer, flow dresses, bell bottoms, halter tops, and etc. Majority o these fashion items are still worn today by many generations. These trends will never die.