The Era of Disco

Influenced by pop, funk, and soul, the genre of disco emerged in New York in the 1970s as a new form of dance music. In turn, it influenced techno music and house music.

In general, disco music was characterized by its over-the-top nature as well as its upbeat nature. This genre of music was the dance music of the times and had a culture associated with the music. Shown in the pictures of the time as well as the music videos, disco music influenced people to wear polyester suits, platform shoes, afros, and bell-bottoms. In places where disco was played, there were often strobe lights in a high energy atmosphere as shown in the picture below.

In the genre, the music was a fast tempo and the drum was an essential instrument. The typical rhythm of the genre was the “four on the floor” which was a 4/4 time signature with bass drums, guitars, and syncopation. It often included horns, electric pianos, and more string instruments.

Disco music had a large socioeconomic cultural impact. It was mainly played in nightclubs and influenced the  further development of black music. In addition, it brought more attention to the culture of dancing, sex, and drugs. 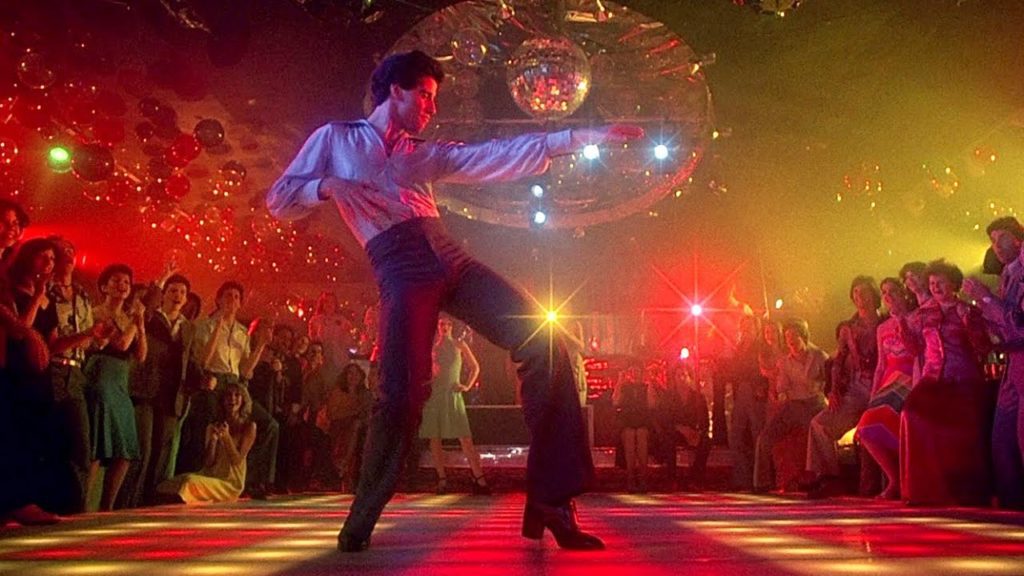 The era of disco music saw the emergence of many stars. Some of these included the Jacksons, Gloria Gaynor, Sister Sledge, and SYLVESTER. One artist in particular that grew the most was Donna Summer.

Donna Summer became known as the queen of disco. As both a singer and a songwriter, she did not just limit herself to disco music and ended up expanding into other genres to further her success. Some examples of Donna Summer as well as other Disco music can be seen in the videos below.

Some popular Disco artists include: