Raves began in Detroit in the late 1980’s and primarily consisted of White Suburban youth. Techno: The New Dance Sound of Detroit caused a serious increase in the amount of attendees to raves in England. They went from smaller scaled parties to being known as acid houses which were held at warehouses. The term acid house refers to the use of of the TR-303 drum machine music created primarily by African American and Latino communities of Chicago.

This form of partying quickly reached communities in the United States at the end of the 1980’s through party promotion and advertisement of clubs.

Producers/DJ’s That Brought Techno to Detroit

Richie Hawtin: Producer and DJ from Windsor, Ontario Canada. He was the primary figure to introduce raves to Detroit. 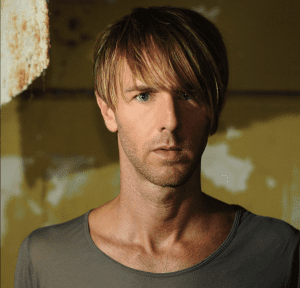 Terrance Parker: A house DJ and music producer from Detroit, Michigan. He has actively DJ’d in hundred of cities around the world. 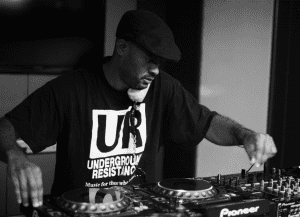 Kelli Hand aka K. Hand: Is an electronic music producer from Detroit, Michigan 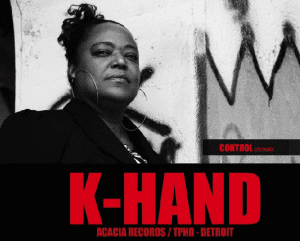 By the 1990’s techno music was extremely popular in the United States among the White middle class community. The diversity in Detroit however remained with representation from African Americans, Latinos, and Asian Americans. The diversity that existed within the Detroit community was due to the presence of lofts at 1217 Griswold in Downtown Detroit. The area housed a diversity community of people.