Around the twentieth century, the black community was struck with the Blues. A form of music that was, for the most part, the most self-contained of every other genre we created. The Blues is usually song solo, and their choice of instrument accompanies the singer. In folk blues these instruments were a guitar, piano, or harmonica. Instruments for the Blues serve as another voice for the singer, giving the soloist some “punctuation” in between their lyrics. For the most part, the lyrics were improvised, some singers were able to come up with another song every time they sang whereas others had a familiar lyrical idea that they rearranged often.

The Blues contained elements from both African and European traditions. The
European characteristics come in during the form, harmony, and instrumentation. But instruments like the washboard, jugs, kazoos, and one-stringed zithers are influenced by African culture. The music rhythm, tone, and timbral flexibility were also African influenced. 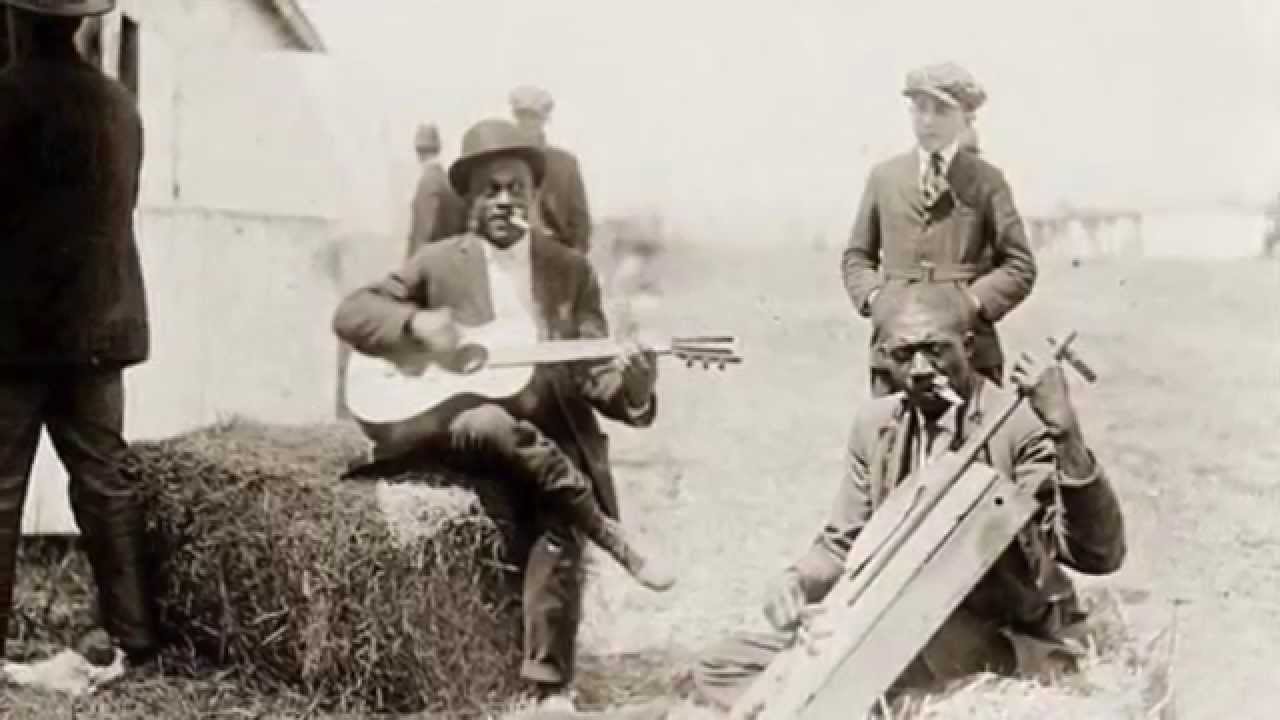 Slaves and their descendants created blues. As people were freed and move North the genre was passed on to artists like Elvis Presley, who took the sound and songs of artists like Big Mama Thornton. Once white artists started to be “involved” in Blues the element of soul and the purpose of it was lost in commercialization.