The three people most associated with the creation of Detroit Techno are Juan Atkins , Kevin Saunderson , and Derrick May. They were known as the Belleville Three as they were three friends that went to high school together in Belleville, Michigan. They made electronic tracks in their basements and one day in college, Atkins bought a synthesizer and was the first one of the group to start using a turntable. Atkins taught the others the art of how to DJ. Under the name Deep Space SoundWorks,  Atkins and May started to DJ for Detroit’s party circuit. These artists used sounds to articulate their visions of a transformed society leading to the new sound of Detroit Techno. 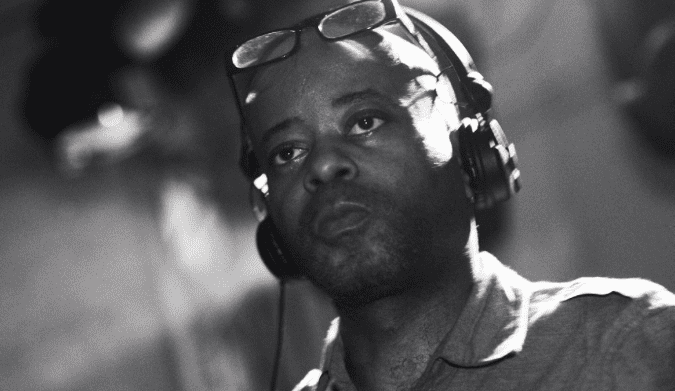 Juan Atkins first heard electronic music at the age of 16 and from there he went on to further learn the craft and teach his friends as they went on to discover Detroit Techno. He later went on as an individual artist and released many works including “No UFOs” and “Night Drive” 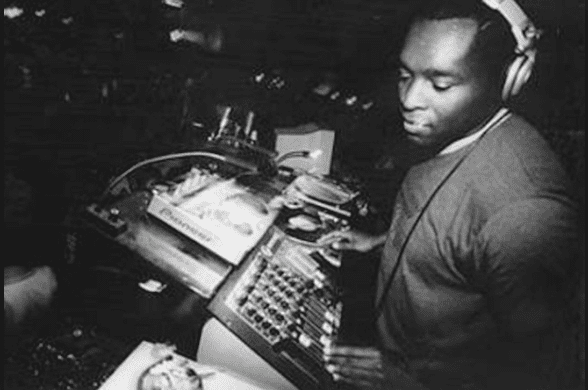 Kevin Saunderson started with the Belleville Three in high school, but he also had other aspirations, so he studied telecommunications and played football at Eastern Michigan University. Saunderson created a record label called KMS in order to develop new talent and to continue the release of great music. 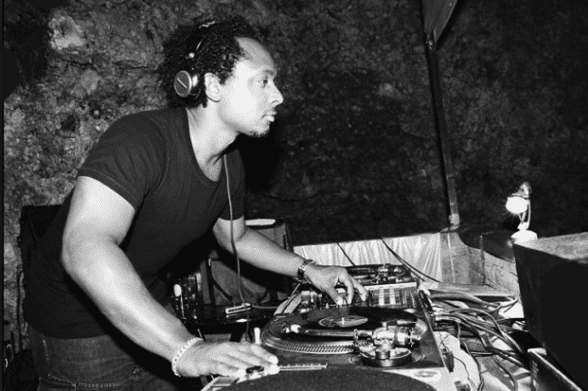 Derrick May, also known as “Mayday” or “Rhythim is Rhythim,” began exploring electronic sounds at an early age. He befriended Atkins and Saunderson during high school and this where he was taught the art of DJing. May opened the record label Transmit, and the release of his record “Nude Photo” helped kickstart the Detroit Techno scene.