Music has been a significant part of Corinne Bailey Rae’s life since the beginning. Hailing from Leeds, England, she played classical violin and then electric guitar as a teenager. Inspired by ‘90s rock groups such as L7 and Veruca Salt, she along with a few others subsequently started a band called Helen. Unfortunately, the group did not remain together for long. Bailey Rae went on to pursue a degree in English literature at Leeds University. It is during this time that she began her songwriting career.

Corinne Bailey Rae got her big break in February 2006 when she released her self-titled album which featured “Put Your Records On” and “Like A Star.” This solo album obtained great success as it reached number one on the UK charts and number four on the U.S. Billboard 200.

Corinne Bailey Rae has been nominated for many Grammy awards as well as MOBOs, BET and BRIT awards. In 2008, she won her first Grammy for Album of the Year, and in 2012, she won her second Grammy for Best R&B Performance.

Bailey Rae was featured on the track “River” on Herbie Hancock’s album, River: The Joni Letters, which won Album of the Year in 2008.

Bailey Rae’s cover of Bob Marley’s “Is This Love” won Best R&B Performance in 2012. The song is part of The Love EP which contains five covers of songs by Prince, Bob Marley and Paul McCartney & Wings

In 2008, Corinne Bailey Rae’s husband, Jason Rae passed away. Her 2010 album, The Sea, was heavily influenced by his death. It was another successful album for Bailey Rae as it was a U.K. Top Ten hit and was nominated for the Mercury Music Prize. In 2013, she married producer and musician, Steve Brown.

In 2016, Corinne Bailey Rae released her most recent album, The Heart Speaks in Whispers. The album was highly successful on the R&B charts as it occupied the number two spot. Additionally, The Guardian described it as “the best R&B of 2016. 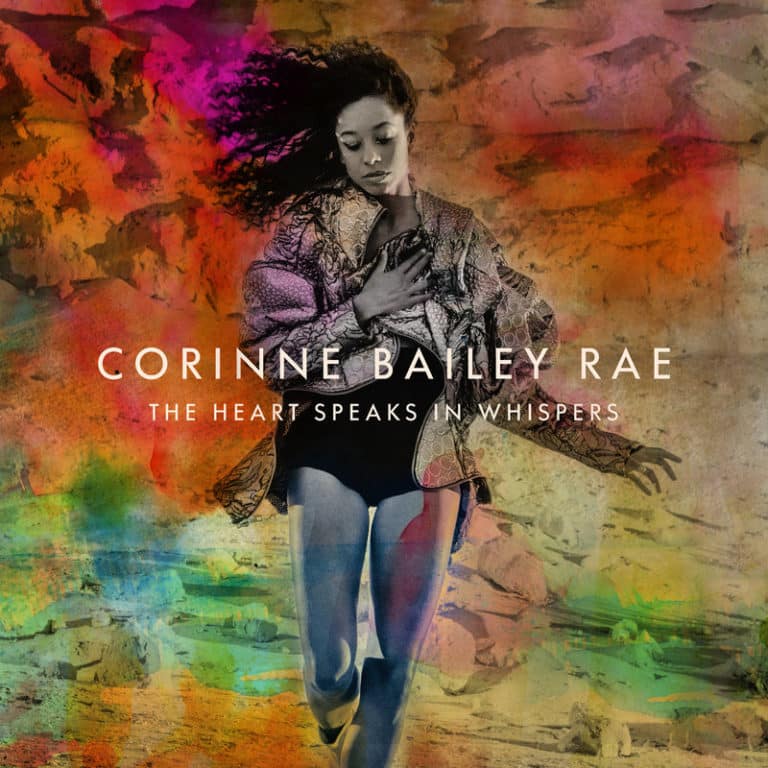