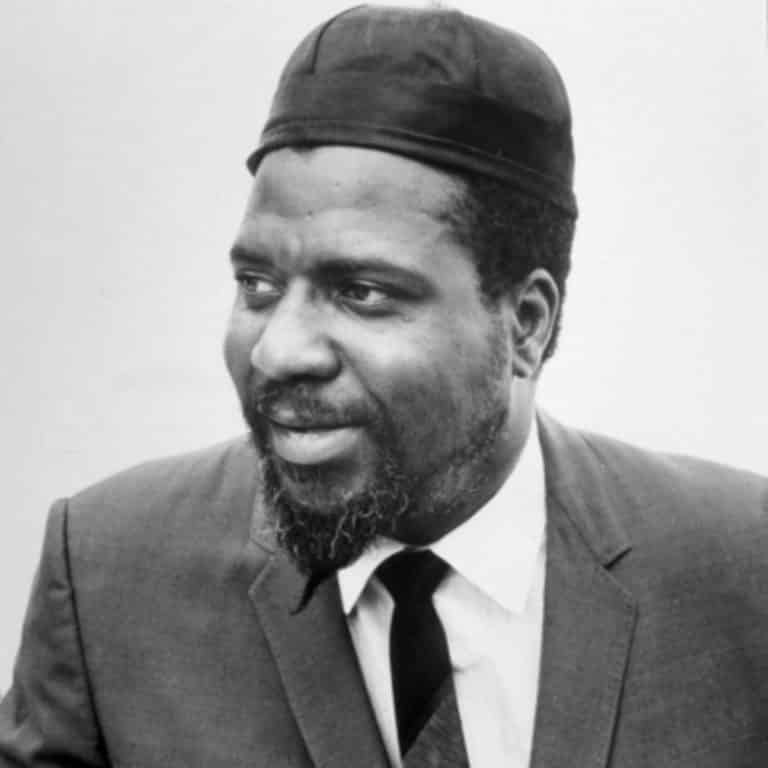 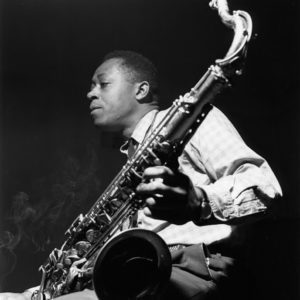 The saxophone is the soloist in the first piece that we here the playing has both a sense of freedom and structure to the chords, it’s like chaotic order.

Thelonious gets up and starts moving to the beat, as he returned he takes over the solo from the saxophone, although his right hand is carrying the melody while the left-hand keeps the structure then slight hand movements make the biggest difference because it adds such character to what’s being played and heard by the audience. Often there are moments in the piano solo that only the right hand is playing.

After the saxophone and piano can be heard together once again playing similar structures and melodies along with one another as the piece comes to a close. Alluding to elements of call and response.

He starts off using just the drums themselves without the addition of the cymbals. It gives the listener a very minimal texture but allows one to hear the building in conjunction with his skill as he continues playing and adding the high hats and other cymbals along with various playing techniques to really carry the sound along 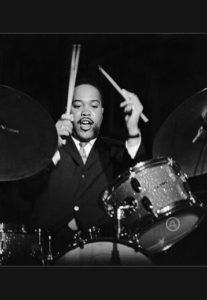 In the next piece, it starts with both the piano and saxophone utilizing some dissonance in chords and tones. The unison gets switch out for the individuality of the instrument being heard, but at different times, they switch off almost as if knowing the other one has its time. When they are playing together, the sounds are very complimentary to one another. At one point, he gets up and stops playing the piano and starts moving to the beat while the saxophone has its solo. Once the piano takes over the solo, the first few bars are used to respond to the last few bars of the saxophone and then form’s its own identity with notes being staked and being played to allow for dissonance. 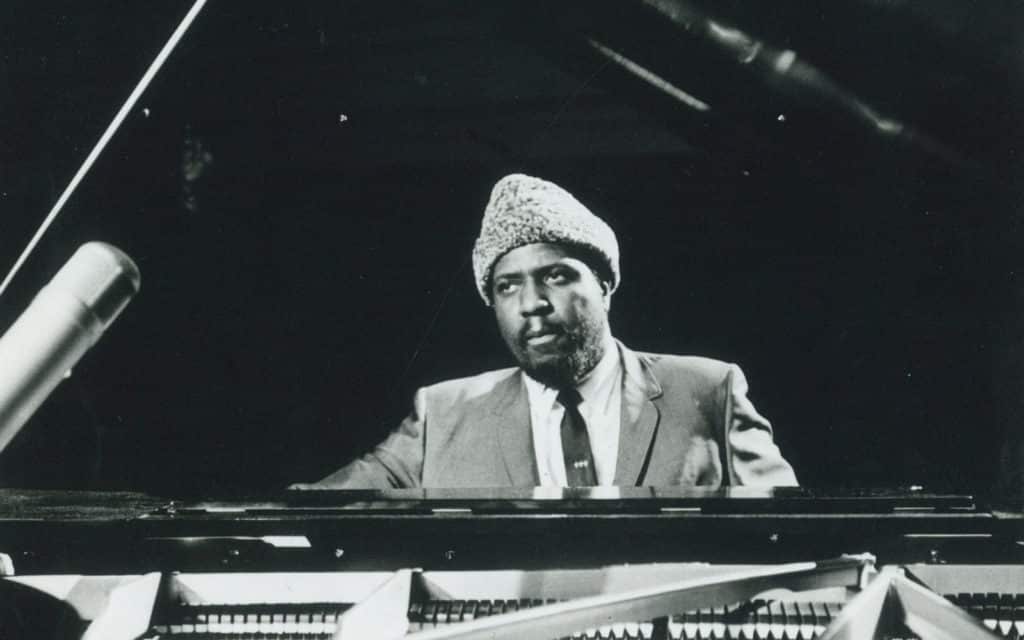 The light touches of monks fingers makes his dexterity and his quickness really easy to be able to really feel the rhythm of where it was going. The dynamics really adds to the piece, the louder it gets the more texture is added and the more complexity can be seen and heard.