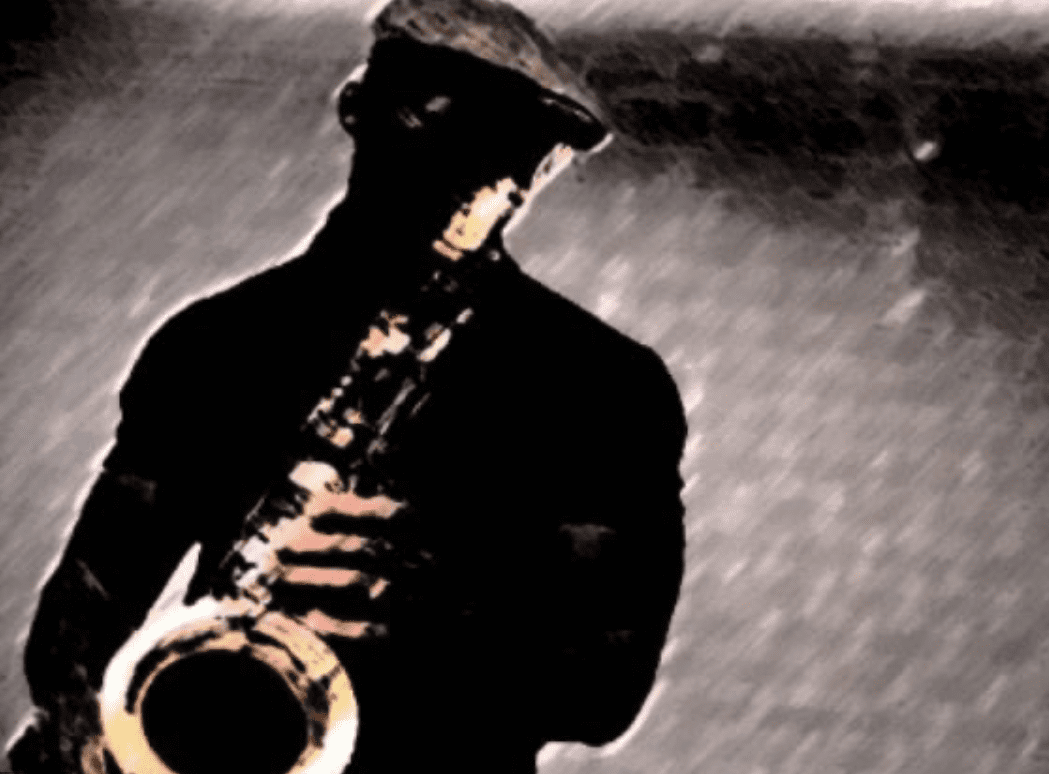 African American music has been an outlet for black individuals to express themselves and experiences for years. The points that we hear in rap, R&B and more music can be embedded from trauma of black oppression, the loss we all have felt, and even emotions such as love.

The obsession around the culture of black music has been since the days of slavery. African American further evolved during slavery.At this day and age it quite clearly shown that white people have widely benefited from black music economically. This has been the case for decades now.Throughout the late 1800’s and following decades, White people shunned black music and black artists. Eventually, they realized the talent these artist pertained and decided the only reason to begin going to these shows was to steal their ideas and benefit themselves. Artist such as Scott Joplin who was a popular Ragtime artist, sold his sheet music to white people.

Eventually, white people wanted to sign black people and they realized how people were  noticing  black music’s popularity believed that they could make a lot of money off of that. And they did and still do today.

In the present, a lot of these big record labels that these African- American artists are signed to  are created by white men or owned by white individuals. Generally speaking they are making money off the success of these black artists just because they can. The biggest issue with this is that most of the time these people are making more than the artist. 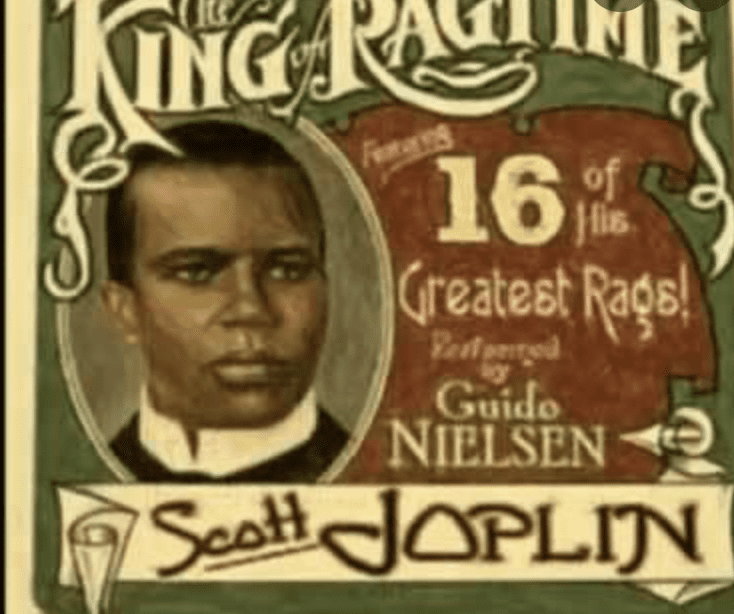 Scott Joplin was an African-American composer and pianist. Joplin is also known as the “King of Ragtime” because of the fame achieved for his ragtime compositions, music that was born out of the African-American community. He began publishing music in 1895, and publication of his “Maple Leaf Rag” in 1899 brought him fame. This piece had a profound influence on writers of ragtime. It also brought Joplin a steady income for life, though he did not reach this level of success again and frequently had financial problems.