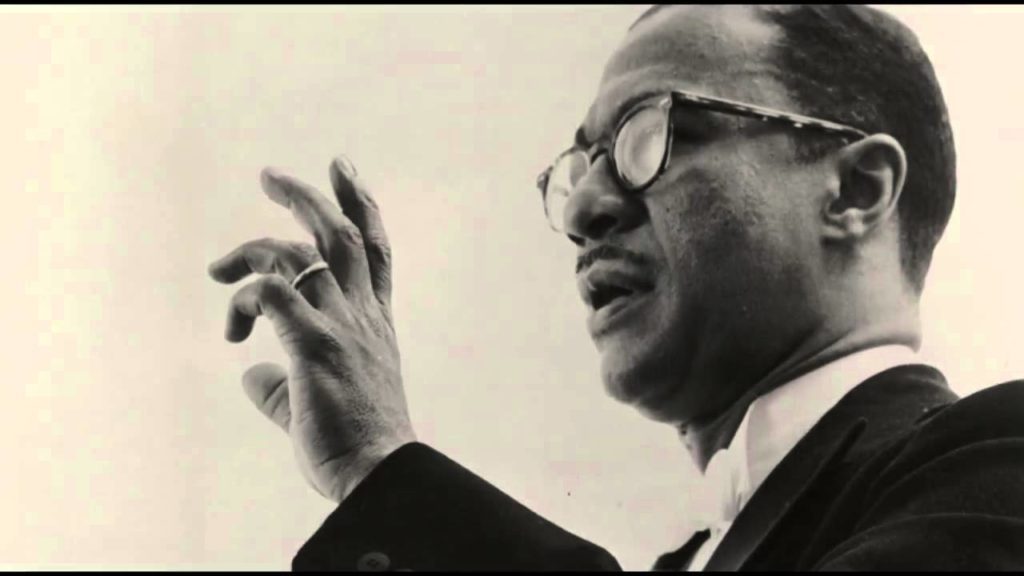 Leonard De Paur was born November 19, 1914 in Summit, New Jersey. De Paur studied music early on at the Manual Training Institute in Bordentown, New Jersey. De Paur was a member of the Hall Johnson Choir as a baritone singer. As a member of this choir, he discovered his passion for composing music. In 1936, De Paur became the musical director of the Negro unit of the Federal Theater Project. De Paur was also enrolled at Columbia University and then he went on to study at the Institute of Musical Arts. In 1942, De Paur enlisted in the Air forces where he acted as Lieutenant and the musical director of a play. De Paur created a chorus called The De Paur Infantry Choir while enlisted. In 1946, the chorus was signed to Columbia Records. From 1947  to 1968 he conducted more than 2,300 performances with his groups: The De Paur Infantry Chorus, The De Paur Opera Gala, The De Paur Gala, and The De Paur Chorus.

De Paur eventually became a composer, conductor of choruses and orchestras, an arranger, an administrator and the director of community relations for Lincoln Center. He was even made an honorary member of the Morehouse College Glee Club. On November 8th, 1998, at the age of 83, De Paur passed away