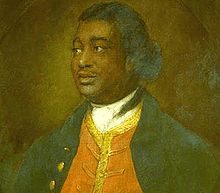 Instruments used in most classical pieces are strings, brass, woodwinds, and percussion instruments. Black composers infused jazz elements with classical components to create their own style.

After the emancipation/Civil War classical music was used as a way for Blacks to try and assimilate into White culture. It was also used to try and gain racial equality within music.