Ciara Princess Harris Wilson was born October 25, 1985 in Austin, TX. Although born in Texas, throughout her childhood Ciara was an army brat, living in Germany, Utah, New York, Nevada, and California until her family finally settled down in Atlanta, GA.

As a child, Ciara knew that she wanted to be a performer, and worked to reach her goals of becoming a singer, practicing any chance that she got. After moving to Atlanta, at 16 she signed to her first label and at 19 years old, Ciara released her debut album, Goodies, which ultimately went double platinum.

Ciara’s music style has changed over the years. At the start of her career, she produced crunk, dance and pop songs, but she is also considered an R&B and hip-hop artist. A few of her nicknames even include “Princess of Crunk & B” and “The First Lady of Crunk.

Crediting Destiny’s Child, Janet and Micheal Jackson for her desire to become a performer,  in many interviews, Ciara mentions artists that have influenced her and her sound. She also envisions the longevity of her career to be similar to careers like Beyoncé’s and Micheal Jackson’s. Whitney Houston, Aaliyah, TLC, SWV, Madonna, Prince and a multitude of others have influenced Ciara to become the artist she is today.

In addition to being inspired, Ciara inspires other musicians. Artists like Tiffany Evans, Amerie, Ashanti, Cassie, Teyana Taylor, and Jhené Aiko have all given credit to Ciara for them being the artists that they have become.

Ciara’s legacy will leave an impact on the world forever. Musically, she has influenced many artists, and provided pop, hip-hop, and R&B with a sound that had not been heard before. Outside of music, Ciara is a model, actress, activist, and philanthropist. 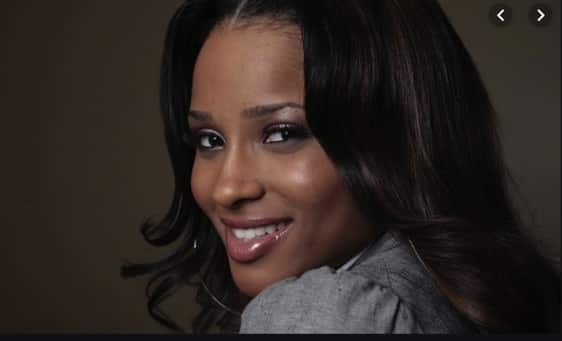 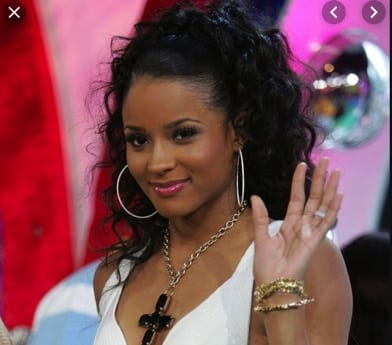 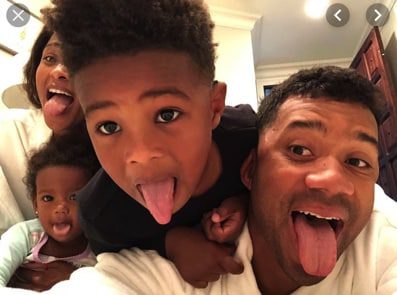 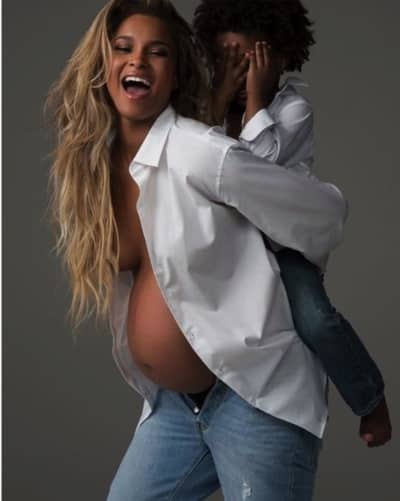 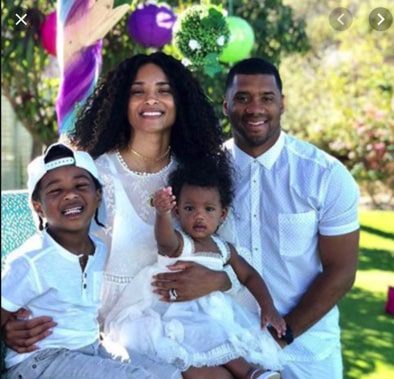 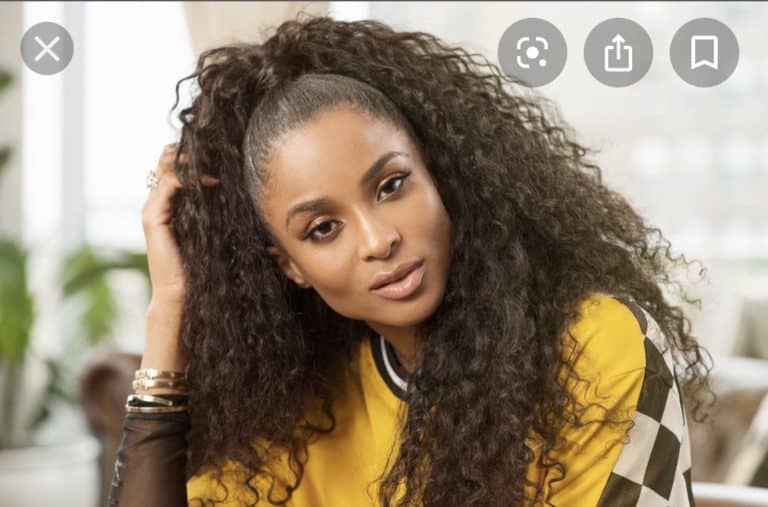 In my opinion, Ciara is a great artist. Her songs like ‘1,2, Step,’ ‘Goodies,’ and ‘Like You’ topped the charts, and can still make people get up to dance and sing today.

After 17 years in the music industry, and 7 studio albums, she has left her mark, but continues to do more. As a singer, dancer, actress, model, activist, philanthropist, and most importantly, mother, Ciara is always working in one way or another. She is motivated and a hard worker. In an interview, Ciara said that she writes down her goals and does not stop until she achieves them, something she did before her debut album, Goodies, and continues to do now.

Ciara is a beautiful, intelligent, and talented Black woman that came into the music industry in 2002, took it by storm, and has no plans to leave it anytime soon.