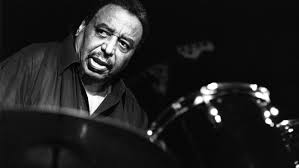 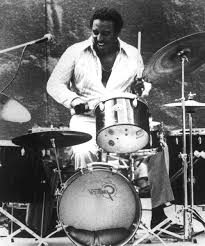 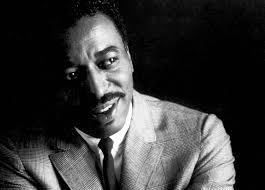 Chico Hamilton, a subtle and creative drummer, will probably always be remembered for the series of quintets that he lead during 1955- 1965 and for his ability as a talent scout than for his drumming. Cool jazz emerged in the late 1940s. It is referred to as a “cool” jazz because of the subdued emotions in the music of Miles Davis, the Modern Jazz Quartet, and many others. The tone colors tended to lean toward pastel, the vibratos were almost nonexistent, and the drummers played softer and less interactively. Chico Hamilton was a renowned cool jazz drummer who was most recognized for his quintets during 1955-65.

Chico first began drumming in high school in Los Angeles with other budding talents in the city. He made his first record debut with Slim Gaillard. He was Billy Berg’s house drummer and toured with Lionel Hampton. From 1942-46, Chico was apart of the U.S. Army. After leaving, he began to accompany Lena Horne as a drummer and worked with other Los Angeles musicians like Gerry Mulligan’s pianoless 1952 quartet. In 1955, Hamilton started his first quintet, a chamber jazz group. It consisted of Buddy Collette on the reeds, guitarist Jim Hall, Carson Smith on bass, and Fred Katz on cello. Over the years the members of the quintet changed, but the sound stayed the same. Hamilton ended up changing out the sound of the cello for a trombone which gave them a hard bop style.

In 1966, Chico broke up his quintet because he began composing for studios and commercials. Although the quintet ended, Hamilton didn’t stop leading different groups. They ranged from avant-garde to advanced hard bop. He helped many up and coming musicians like Larry Coryell, Steve Potts, and Eric Person, who was in one of Hamilton’s other groups named Euphoria. Hamilton had a recorded reunion with the original quintet in 1989. He continued to play gigs throughout the 90s and 00s. He recorded his last album a few months before his passing in 2013. It was called The Inquiring Mind and was released in 2014. Hamilton died at 92 years old. 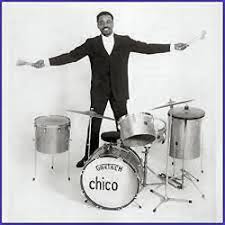 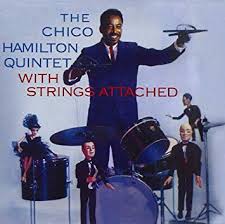