The funk genre arose during the 1960s and is a mixture of previously explored Black genres, such as R&B, soul, and jazz. It contains characteristics such as blues-styled horn arrangements, guitar timbres, and soul-styled vocals. Funk music moved away from singing about the Black experience in America during the late 60s and 70s, and mainly had lyrics that pertained to having Black pride and having fun with who you are. It was for this reason that funk music was later described as “happy music” and “party music”. Besides Earth Wind and Fire, other funk artists include the Ohio Players, George Clinton, and Cameo. 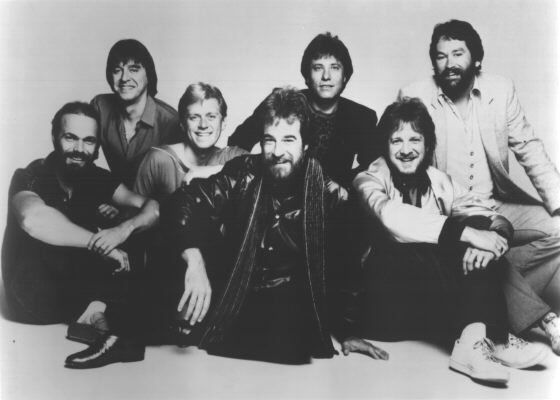 The Earth Wind and Fire and Chicago concert began with one of the most prominent characteristics of the funk genre. There was a blue-styled horn arrangement consisting of mainly trumpets, trombones, and saxophones. In addition, there were guitar timbres incorporated within the rhythms of the introduction of the first song and that created a typical but amazing funk sound. As he soloist began to sing, I could immediately here the soul-styled vocals from his voice and from the close harmonies that followed behind him. As the concert continued, from a stylistic view, I heard most of the same characteristics in the music: close harmonies, prominent horn parts and soulful voices. In addition, I heard some piano parts within some of the songs that were played with blues style arrangements. I observed that every performer on stage had some kind of instrument. From a tambourine, to a saxophone, to a bass guitar, everyone was constantly contributing to the music. Towards the end of the performance, Sing A Song was performed. This song was a justification of how the funk genre has uplifting lyrics in the music and revolves around optimism and ambivalence.