History of the Blues

The Blues dates all the way back to the turn of the 20th century. This time was ripe for black music in America. Several other genres of black music were thriving during this time as well. This was also an progressive time racially for Blacks in America and the struggle and yearning for equality can be heard in the music. The racial divide between Black Music and White Music was starting to fade and thus began the long battle with cultural appropitation.

Many of the genres we have discussed so far spoke of hope and progression for Blacks in America and the feelings that came with it. The Blues was a little different from the other genres, however. The Blues was birthed in the deep south in the Mississippi Delta. This area had barely budged an inch since the abolition of slavery. Black people were still working as sharecroppers and the south was still ripe with racism and segregation with the help of Jim Crow and the pain of this was heard in the music. Genres like Jazz really took off amongst blacks all over in America.  Blues, however, wasn’t as popular with Blacks all over. Many African American, especially in the North, felt that they had moved past the times that the Blues represented. The Blues depicted the struggle and suffering akin to slavery. Those in the North felt themselves to be above that , so Blue did not take off with them.

nHowever, White people and Blacks in the South loved the Blues. Many in the South were still living and working in conditions that were very reminiscent of Slave times. Segregation was still very much a thing and many Blacks still worked on plantations as sharecroppers. Things had not changed much for those in the south , so music like the Blues still resonated for them.

The Blues and folk music were brothers. They were both birthed from the same pain and struggle. Many of the first Blues recordings came from Black prisoners. They often sung works songs and labored for hours in chain gangs . Producers like John H. Hammod would go around recording these songs and interviewing Black prisoners. So the Blues and Folk music are one in the same.

Singers of the Blues

The first Blues singers were women. They were slaves to the record industry and were some of the first Black singers to be recorded.  Bessie Smith is one of the most influential Female Blues singers. One of the more modern and well known male Blues singers were the great B.B. King who had a large impact on popularizing the genre among Black people. He would not have been able to become  the legend that he was without the works of Blind Lemon Jefferson. He was really one of the first Male Blues singers to be popular in the genre that was once dominated by women. All these artists were important for creating and carrying blues for many generations

Commodification of the Blues 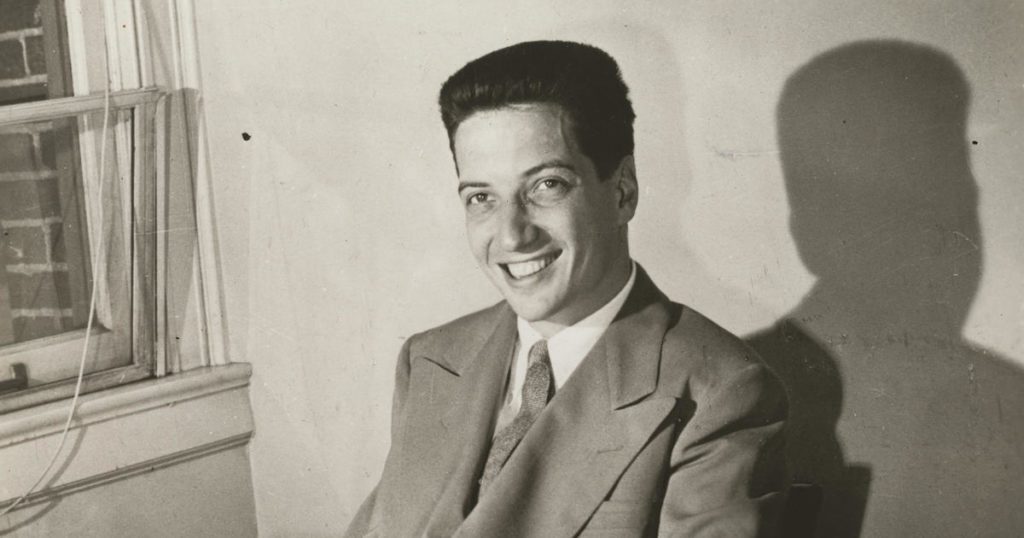 You would think with Blues being such a heavily recorded genre that Blacks would finically get the pay and recognition they deserved for their  works. This, however, was not the case. Many recorded Blues artists received little to nothing for their songs. They were played all over the radio , but their names were often left out. White record producers were making millions of dollars of the backs of these black blues singers and they received little in return.

B.B. King once said, ” You young people think Blues is old people music. But wait till there are problem.Wait till there are problems.” No matter how times change and develop. No matter how technologically advanced and liberal we become, music like the Blues will always be relevant. This music speaks of the pain of our harsh past , but it also speaks for the suffering that is going on in our present. Blues was stolen by those like Elvis and was praised by those like the Beetles whom were greatly influenced by the Blues. The Blues  had a large impact on American Folk music and is still impacting it to this day.