History and Influence of House Music

House music was made in the 1980s from DJs altering disco songs by giving them a mechanical beat and heavier basslines. The pioneers of house music include Frankie Knuckles, Ron Hardy, Jesse Saunders, and many more hailing from Chicago. From its start in Chicago it spread across the world. Another integral city in the development […]

Taking The House Down With House Music 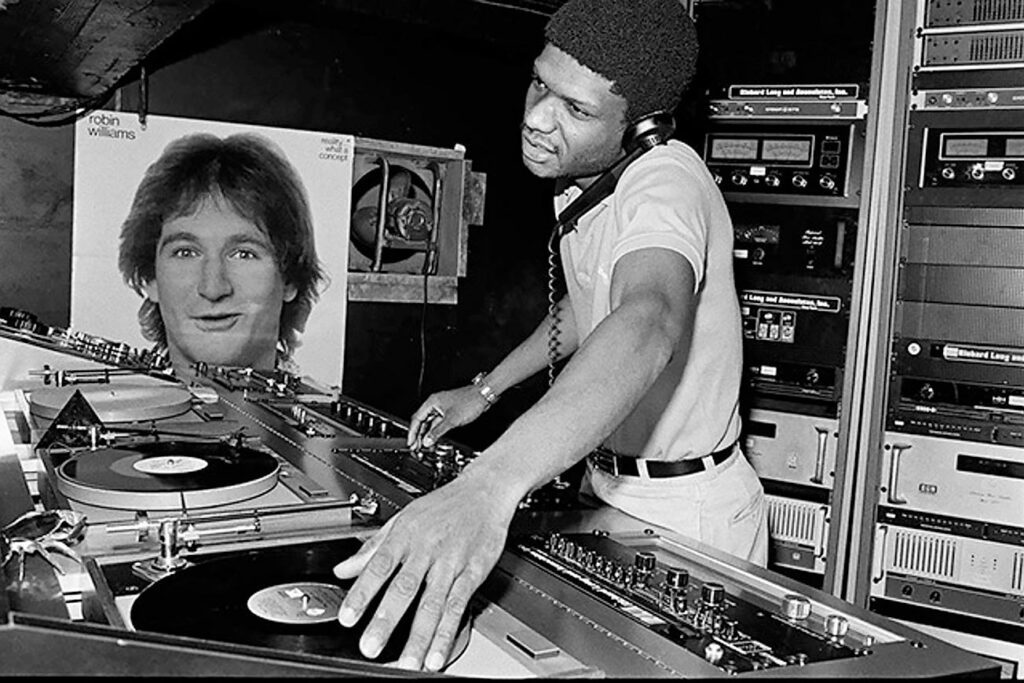 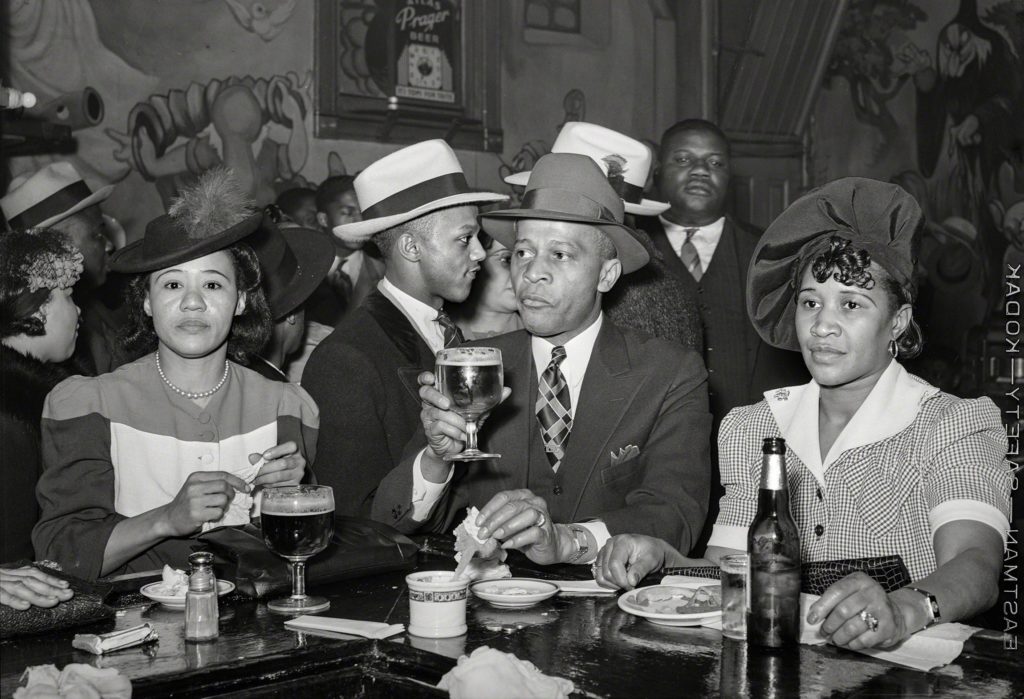 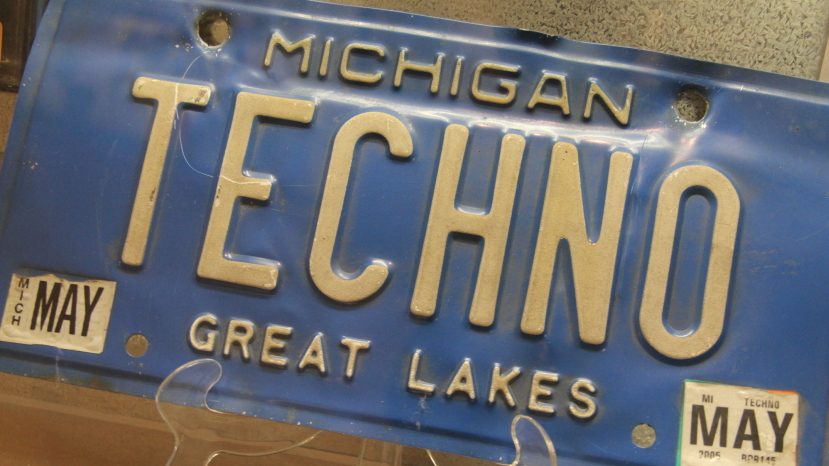 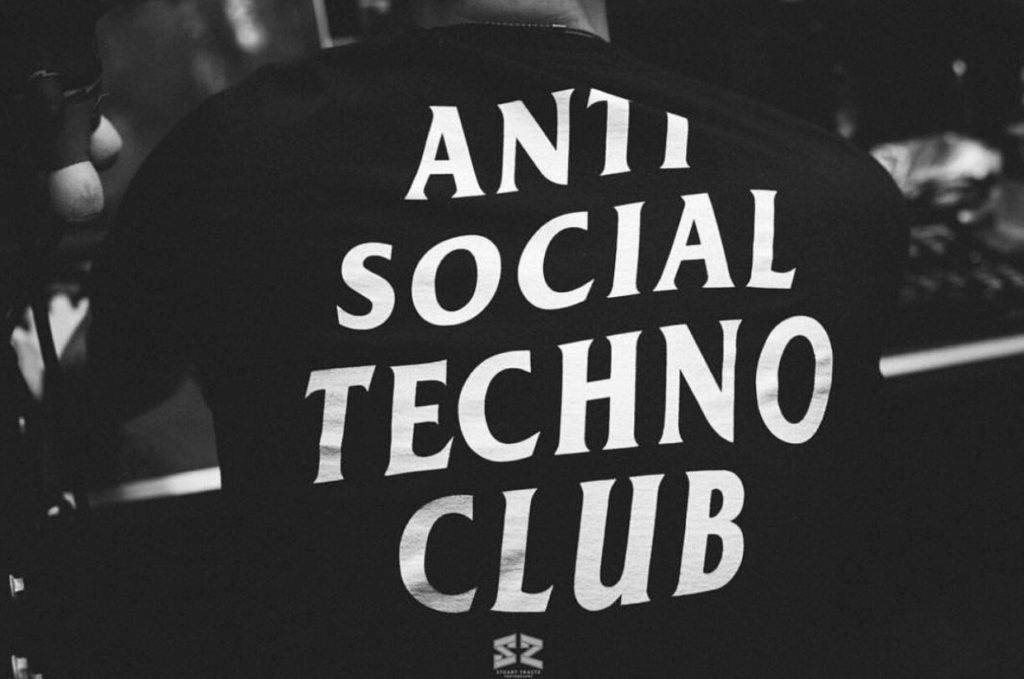 ORIGIN Techno is computerized music first created in the 1980s in Detroit, MI Juan Atkins is credited with being the originator Techno music was dance/club music For a time you could only got to underground dance parties to hear it Techno gained popularity in the UK before the US Techno came right after Disco https://www.youtube.com/watch?v=yxWzoYQb5gUhttps://www.youtube.com/watch?v=a2gr73FQ9-s […] 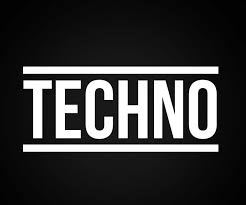 What is techno without… Techno king 01 about Juan Atkins Juan Atkins, a member of the Bellville three, is one of the main proponents and pioneers of techno music. He was born in Detroit in 1962, and at early age, learned to play bass, drums and a bit of guitar. Atkins went to the same […]

Disco, House, and Techno music originated all around the 70s. Disco music, which was started in night clubs, was parented by Funk, Soul, and Pop. The term Disco comes as an abbreviation of the french word discothèqu.  Disco with its more high tempo style is characterized by its four on the floor on the bass, […]

This picture captures Funk, R&B, House, Techno, Disco, and Soul. The title “What the Funk” and the caption on her shirt ( “We’ve Gort the Funk”  captures the funk music. The Afro hairstyle represents the funk and the soul culture, that most artists had. The musical instruments that are made to be the arms of the person […]

A Look Into My Representational Artwork of Musical Genres

My artwork that includes the musical genres of funk, r&b, house, techno, disco & soul encompasses the rich history, artists, music, and symbols of these genres. I drew headphones to represent disco and house music. Many djs wear headphones as they mix beats. An afro symbolizes Blackness which is a part of all of these […]

House Music by Octobria Saddler General History House Music is a musical genre that is thought of to be the electronic offspring of disco music and was pioneered by many talented DJs that started off originally as homespun music. Known for its rich unpolished and rough sound, this genre of music was a way for […]