Carl Craig was born in Detroit, Michigan, where he first developed his love for music at Cooley High School. After hearing the iconic Derrick May’s show on the radio, he used a dual-recording cassette player to work on his own music. Eventually, he was able to get his hands on more advanced instruments, such as a synthesizer and a sequencer. Craig began to produce real music and was able to get his tracks to Derrick May, who was impressed. From this interaction came Craig’s first official single, “Neurotic Behavior”.

Craig has released music under many different aliases, including Psyche, Paperclip People, Designer Music, and Innerzone. These aliases have allowed him to explore his versatility and take stylistic risks. Under his alias Innerzone Orchestra, he released his most popular track, “Bug in the Bassbin”, which is credited with sparking the evolution of drum and bass music. Craig later created his own record label called Planet E Communications, which has released work solely by techno artists, including heavy hitters such as Kevin Saunderson, Alton Miller, and Moodymann. 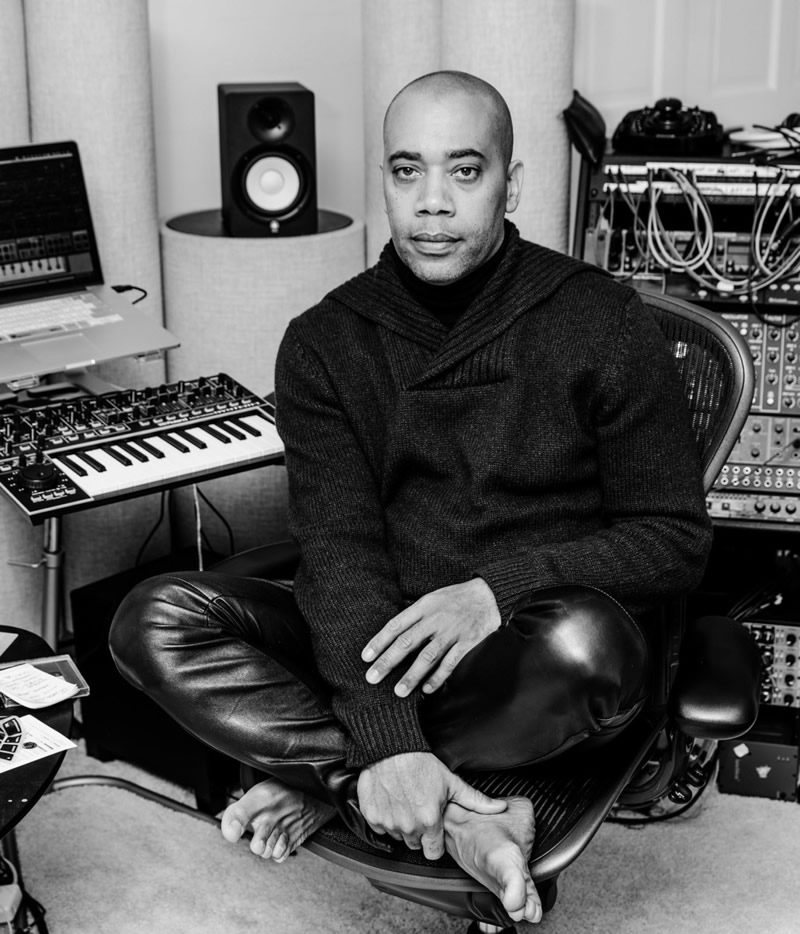 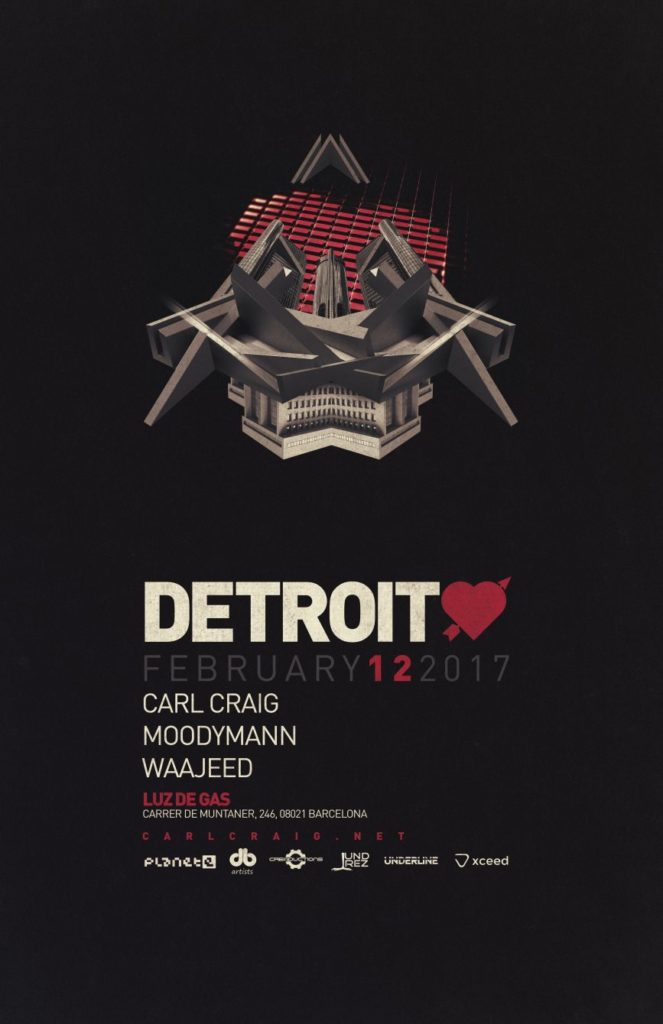 Carl Craig is considered to be a highly influential figure in techno music. In 2014, Craig created a techno music festival entitled Detroit Love. The festival has become worldwide, and now hosts shows in Detroit, Barcelona, Madrid, Berlin, Paris, New York City, Los Angeles, San Francisco, London, and Ibiza. He helped to give the genre a global reach, as his music became popularized in countries outside of the United States.