Music from Africa to America

The Creation, Performance, and Experience of This Music

Slavery did not completely destroy African culture. Many Africans were allowed to bring instruments because slave owners found the music amusing. For this reason, music became a part of celebrations and Social gatherings. This music played a huge role in African American communities.

Music in traditional West and Central African communities were played at a variety of functions. These functions include rituals, community festivals,  and royal functions. The performers and audience were one when it came to the type of music they made. Participants could easily join in by singing, clapping hands, and stomping. African Americans continued to use music in several situations in the 19th century. Counting games were sung, work songs were created, and music was present at every holiday celebration.

Timbre is one of the fundamental elements of African and African American music. Groans, shouts, hand claps, and foot stomps are examples of the timbres they used in songs of religion. The sounds they were able to make are unique and shape the experience you get from hearing this music.

Instruments was another level to creating music. Instruments imitate singing in a way and is played in different ways. According to chapter one, African American performers made their instruments “talk” by producing a wide range of vocally inspired timbres. In this way gospel, jazz, and blues musicians created similar music. The instruments paired with singing create magic.

Variety in music is achieved by time, text, and pitch. Call- response is a good example of one way a song is sung. There were also shout songs. Syncopation and polyrhythm can also can be taken into consideration when it comes to the making of African American music. Delivery was very important. All these elements together is what made beautiful music in these communities.

Timbre is the sound that distinguishes different voices or instruments from one another. Outsiders are typically very critical of African American and African Timbre. Europeans identified it as “wild” and “peculiar”. To Africans and African Americans, it is normal to their culture. They are fimiliar with the group singing and making their instruments talk.

Call-Response is a timeless structure that remains fundamental to African American music. This structure can be used in jazz, gospel, blues, and more. This can be done with instruments and voices and is done very often. This structure allows the audience to participate at times too.

Polyrhythm is when several contrasting rhythms are sung or played simultaneously. Sub-Saharan African ensembles did  this often with percussive and melodic instruments. Another instance we may see this in is praise and worship at church. 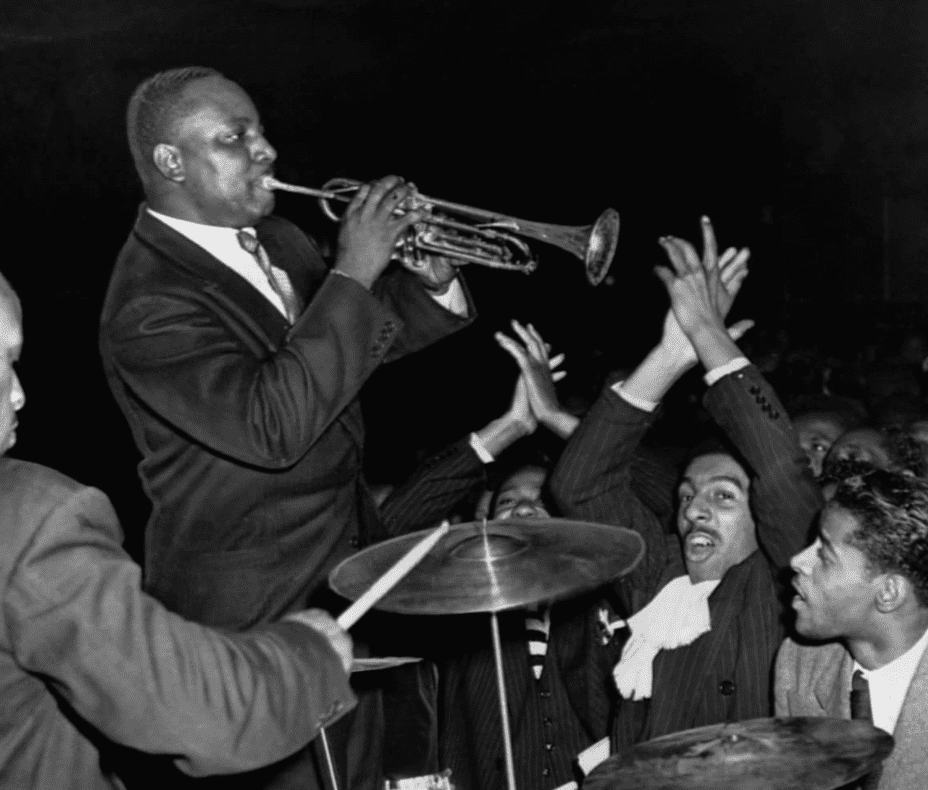 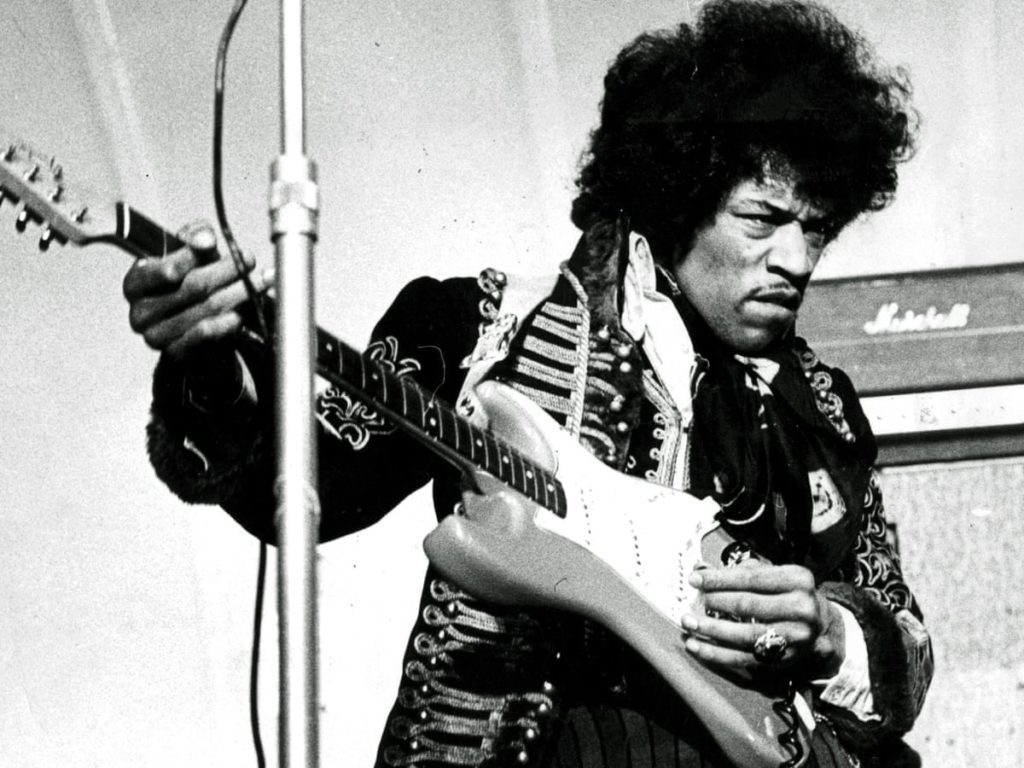 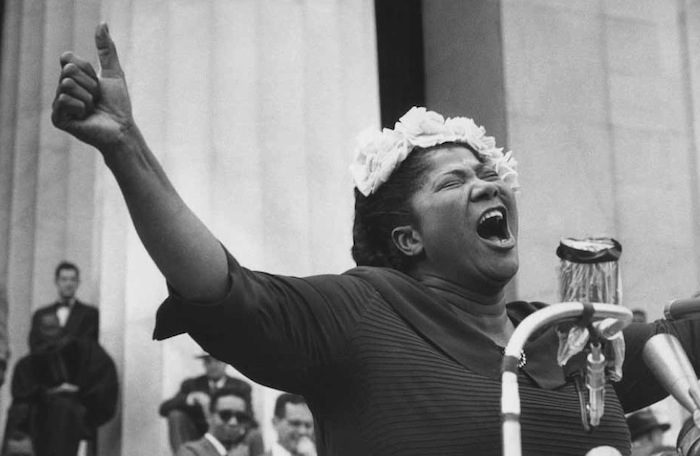