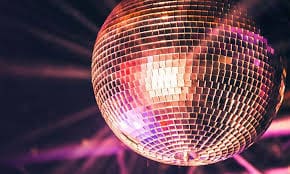 Disco was the popular music style during the 70s. It started in New York with DJ’s. This music style was very upbeat with guitar driven lines. Disco was all about peace and love, it brought all people together from different races, genders, and sexualities. Disco brought back dancing, its fast pace was partnered with flashy, colorful lights. There are sub-genres that include italo-disco, euro disco, and space disco. 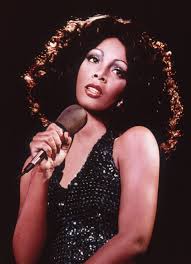 She produced over 32 hit songs during her career, including “Lady of the Night”, “cats without claws”, and “Crayons”. This led to her being a five time Grammy award winner. 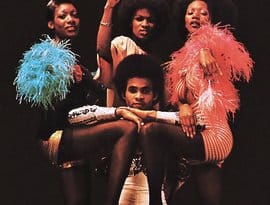 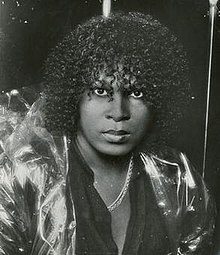