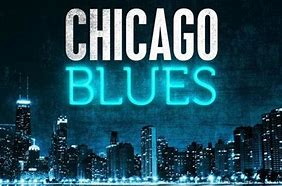 Blues is a mere of music that was made in the 1870s. It was inspired by negro spirituals mostly highlighting the pain and suffering that blacks had to go through. However, some musicians of the blues genre did not express their misery. Instead, some of them highlighted humor and sex. Most blues songs are made based off of a call and response effect. They used lots of melodies in blues through the use of guitars and pianos. It is more a sap song to get in touch with the feelings of blues singers. Being mostly a male dominated genre, but there were some women blues singers. 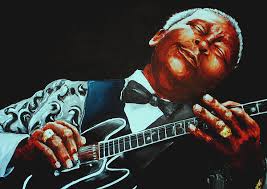 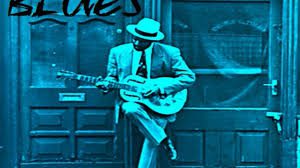