The origin of blues is in the deep South, one of the first accounts of hearing the deep sounds was in Mississippi. The main influence on the genre is clearly folk music, this is especially clear when it comes to the instruments used when the genre was first established. There are accounts of people playing the blues on strings attached to random objects and whatever else they could get their hands on. If this sounds familiar it should because in folk music, slaves used whatever makeshift instruments they could after their instruments were taken away. The old folksy sounds were mixed with crooning vocals from the deep south expressing to create a music of people always unheard.

In the early blues, elements were simple, such as call-and-response where the response was the repetition of the words from an instrument this time. Another element in early blues was the presence of the banjo, sometimes the banjo being the only instrument present. Of course, later on, this changed with blues songs now containing the guitar, piano, and more. Another development in elements was the 12 bar blues. The 12 bar blues have often been described as making a joke to ease the pain. While the strong voices and intense subject matter stayed this element made serious changes to a tempo that was previously slow and steady. 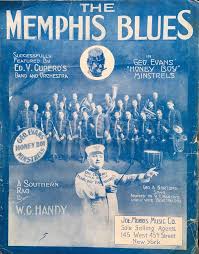 W.C. Handy, Self-titled “Father of the Blues” traveled, heard the blues, realized he could make money from this, and created a publishing empire. The Memphis blues, a collection of sheet music written by Handy was a prime example. Perry Bradford was another early writer of the blues that took advantage of the money present in publishing the genre. When the Blues was an extremely popular genre money came mostly from publishing and writing as is demonstrated in W.C. Handy’s case. However, in the 1920’s race records became a common occurrence for record labels. Race records were records that were made by black people and marketed to a black audience. These “race records” had many effects on society including creating a sort of underground black audience that blues groups could play to. Around this time is when the commodification of blues really began to take off, whites used black women to market this seemingly rough genre. Soon the blues had a super star that would take the world by storm and profits to another level… Yeah you guessed it, Bessie Smith. 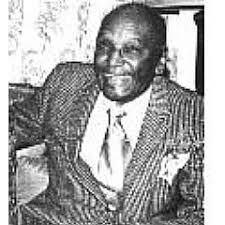 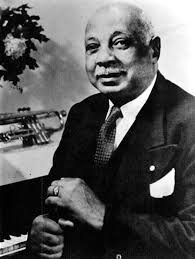 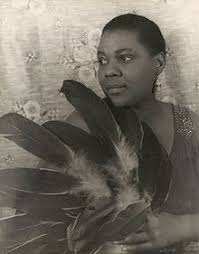 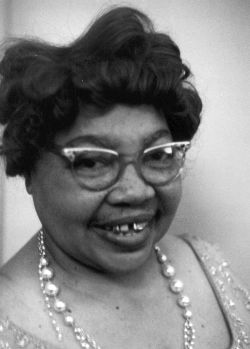 Instead of me telling you, how about I let this seemingly well spoken man tell you how much the blues would come to influence rock and roll.

How I Feel About the Bluuueees

I believe that this genre tells the most stories of all the genres we have studied so far, the composers are literally people telling their own stories. The thing that’s most interesting about the stories they tell is that although they are different the stories tend to be sad and blue. If you think about it, there is nothing more fitting than Blacks in America singing about struggles in America. The blues seemed to be an outlet for the pain endured for centuries, the sexual tension seemingly unspoken, and the sadness that seemed to linger around the black community.