Origin- The blues became popular in the early 20th century and died down in the 1920ish. Blues was classified a work song, meaning African Americans sung the blues while working. This genre was created by black for the expression of grief, and was written to be danced to. Most popular in Mississippi, Memphis and St. Louis. This genre stemmed from negro spirituals because of how they also utilized call and response. These songs were rooted in the present, while negro spirituals were rooted in the future, hopes of a better life. They used household supplies such as wash bins or watering pots as instruments in addition to the guitar and timbre. The finger slide on a guitar and the wahwah sound of a timbre are unique to the blues genre sound. The common structure of a blues song was 12 bars, called 12 bar blues. Blues became popular among many races due to the evolution of the radio.

B.B. King- Riley B. King was born in1925 to a plantation worker. He was a defining blues singer. In the 40s is when he started recording and since then has released over 50 albums. His cousin a highly celebrated blues performer taught him the in and outa of blues. Most unique about King was is guitar style and his every not counts phrasing, now main components of rock guitarists’ style.

W.C. Handy- 1987-1958 Handy was a publishing house owner from St. Louis who wrote down blue songs and published then Composure and musician who created the delta blues. He was a very influential artist and was one of the leaders in popularizing blues so he called himself “the father of blues” 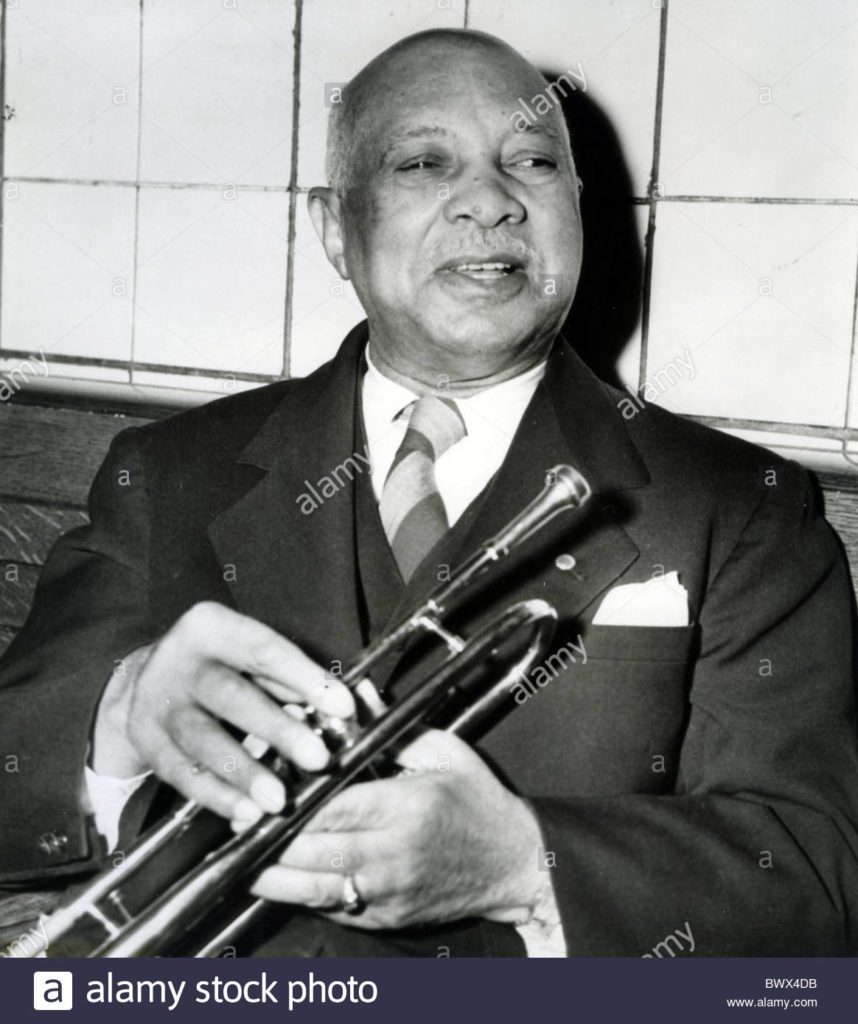