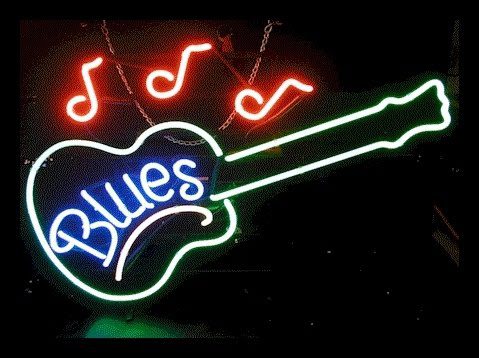 Towards the end of the first decade of the 20th century, the term “blues”started to become associated with a new style emerging from Black communities in the southern United States.What made blues distinctly different from other styles of African American music was that blues was the most self-contained. Throughout their history, most blues songs are performed solo. The singers, especially the males would usually play an instrument to accompany their song. In the style of folk blues, the instruments typically used were guitar, piano, or harmonica. In the blues style, there is great emphasis on individual expression and improvisation.

The blues combines elements from the European and African musical traditions. The European elements are typically seen in the areas of form, harmony, and instrumentation. The African American elements in the blues are found in the area of style, specifically in the music’s rhythmic, tonal, and timbral flexibility.

Popularization of the blues