Being in music class has really helped me to develop a deeper understanding of multiple genres of music. The genre we reviewed this week in the survey of African American music this week was Blues. Initially, when I thought of blues, I often thought of sad songs that were played on the piano in night clubs during the old days. I was not so sure of who sung the songs or when they sung them. However due to this course I can now say that blues was more than miserable night club concerts. Blues originated in the southern region of the United States, Mississippi. Blues was a genre filled with a lot of emotion. This is because it was produced from the living conditions and also the emotional experiences of the African- American in the South. Blues was a way that African- American’s released their pain from their struggles also, it was a form of resistance. Blues often consisted of the expression of emotion from suffering, death, loss, etc. Due to blues being a very emotional genre for African Americans. I’ve always wondered if it was enjoyed by white people as a form of mockery. I am not saying it is, but I do wonder due to the black face performances. Black men were a threat to white men in the entertainment industry, so they were required to wear black face and perform foolish dances in order to perform. There were multiple forms of blues for example work songs, 12 bar blues, popular blues, etc.

Popular Artist of the Blues 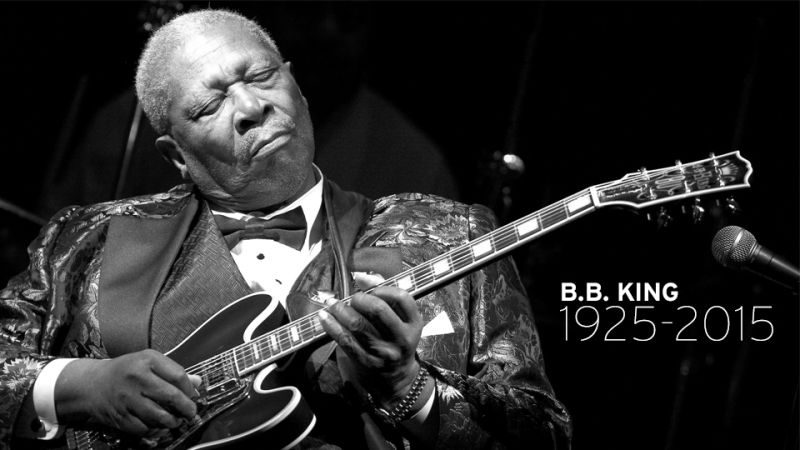 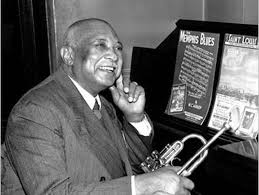 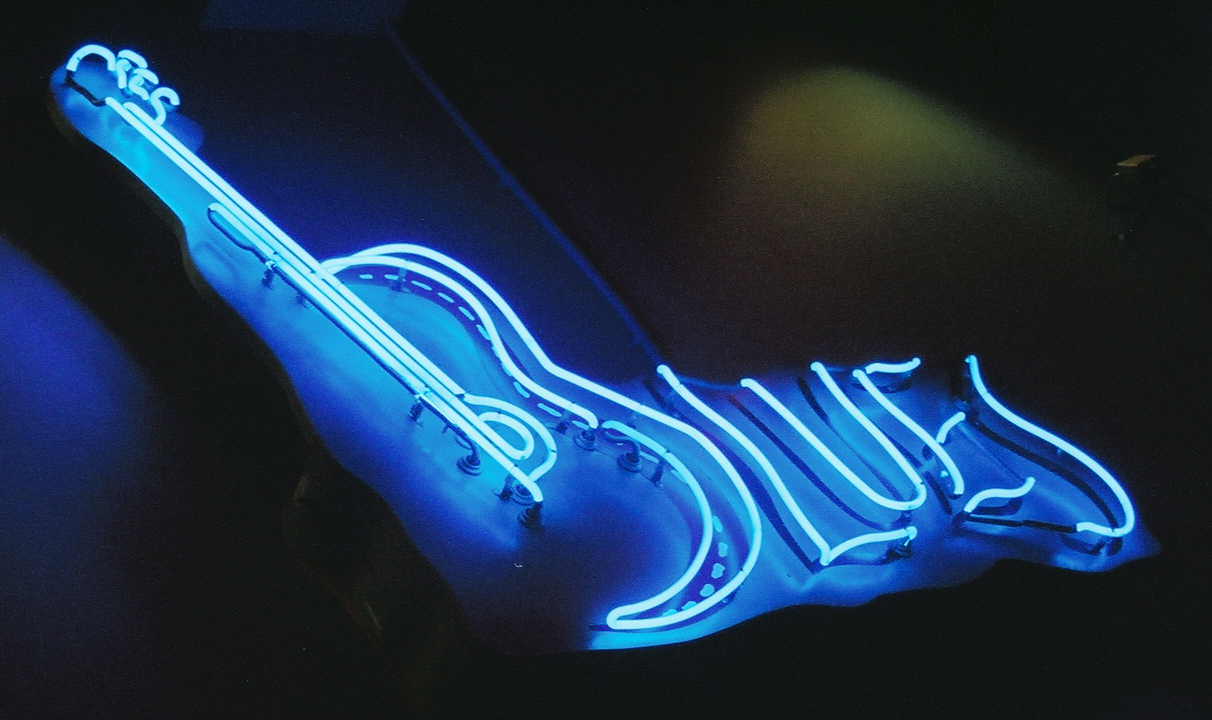