Let's get into the Blues

Years following the end of the slavery epidemic in America, the music genre, Blues, began to boom. African Americans, no longer enslaved, took on a new form of oppression through segregation. In addition to that, most blacks did not know any other skills other than physical labor and worked as sharecroppers, receiving low pay and unfair treatment. This hardship created a group of musicians who portrayed their struggle through their songs. Originating in the South, Blues musicians usually sang in first person and expressed personal feelings. As this art form began to thrive, it reached an audience in New York City and took off from there.

Women hold credit for Blues music, especially Bessie Smith. She sung about the hardships of life and became the first Blues star. However the male artist, WC Handy, is known as the father of blues. He is not the creator or the first to publish blues records but transformed the genre into a more popular form.

A few key elements include...

Beginning with twelve bar blues, a music style made up of 3 stanzas with four measures each. In addition to that, riffs are heavily prevalent in Blues; serving as a recurrent melodic rhythmic phrase that can be used to extend the instrumental response to vocal lines. Also, race record were used to categorize all types of African American music and marketed towards black people. Primarily only played in black venues, race records became commercialized once their product value was discovered by other races.

Separating themselves from blacks, whites stole this musical genre, like many others, and molded it into their own music. Blacks did not proudly claim the genre because they felt it reminisced heavily on their hardships, while whites loved the Blues.

Black Blues artists made money from their art but not as much as they should have. Most of their earnings went to their white producers, who made millions off of black musicians. 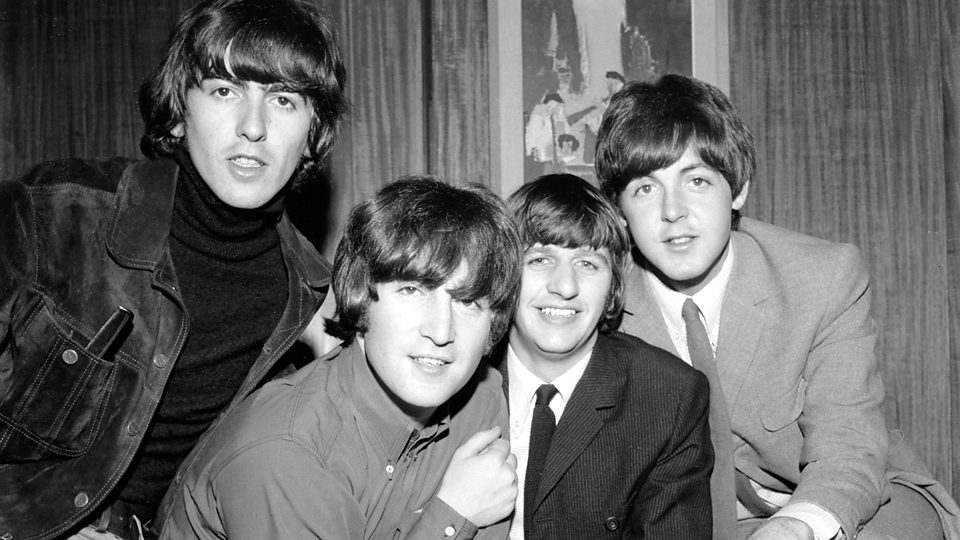 Blues, although not as popular as previous genres, served as a tool of expression and relief for blacks suffering through segregation and the daily hardships of black people.