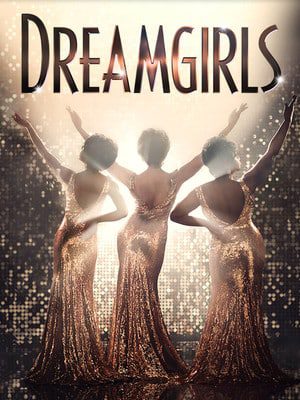 The iconic broadway musical production of “Dreamgirls” starring Jennifer Holiday, Loretta Divine, and Sheryl Lee Ralph was a phenomenal black musical that embodied the talent, creativity and range of black singers and actresses. The inspiration came from one of Motown record label amazing acts “The Supremes”.

The broadway 1981 play tells the story of a small black record label and its star singers whose success cross over into the pop charts. The story itself is fictional but it is loosely based off of the Supremes, a 1960s girl group produced by Motown Records who essentially changed American music forever. 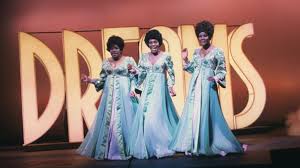 Jennifer Holiday starred as “Effie White” in the broadway musical 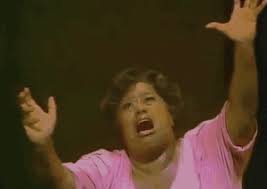 Loretta Divine starred as “Lorrell Robinson” in the broadway musical. 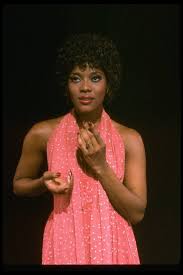 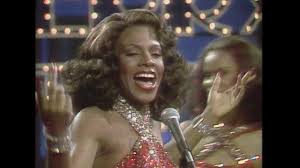 The story of this broadway production gives us more than an amazing soundtrack and screenplay. Dreamgirls is solely based on the story of an all black female group that broke records in the music industry. When comparing their journey to some of the musical journeys of legendary girl groups such as the Supremes, we are able to visualize the rise of black musicians and record companies that took over the industry. Not only did the Supremes significantly change American music but the production of Dreamgirls broke down theatrical barriers for the black community. Looking back in our history, minstrel shows were used to negatively portray black people as clowns and idiots. Broadway was only seen as a stage for white performers and white audiences. Despite all of the forces put against us, Dreamgirls is a perfect example of how black talent and excellence broke down racial barriers, giving us a platform to showcase our own stories. Dreamgirls is a renowned play that attracted a wide range of audiences. Black musical theater served as a gateway for black actors/actresses to reclaim the stage and rewrite musical history.

In 2006, Bill Cohen directed the movie “Dreamgirls” which is based on the original broadway musical. Notable stars such as Beyonce Knowles, Jennifer Hudson, Anika Noni Rose, Jamie Foxx and Eddie Murphy eloquently portrayed the raw musical talents of the original production. 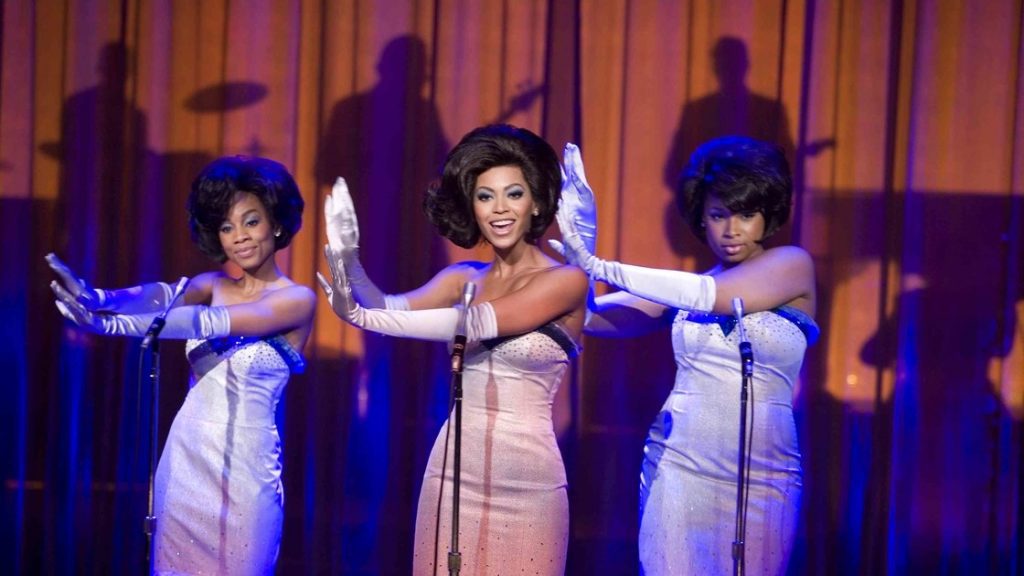 Notable Songs from the Dreamgirls Movie 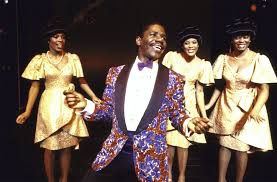