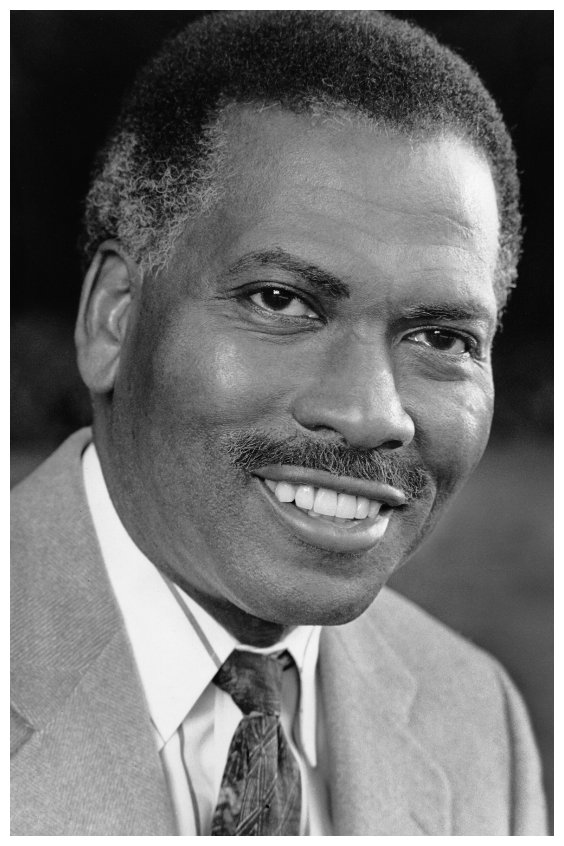 Olly Woodrow Wilson Jr. was born in St.Louis on September 7, 1937. He grew up in a predominantly white neighborhood. His father, Olly Woodrow Wilson, insisted that he took up learning the piano at a young age. Olly Wilson Jr. also played the clarinet and string bass. Wilson graduated from Washington University in St. Louis with a bachelor’s degree in music, followed by a masters in music composition from the University of Illinois, and a Ph.D. in music composition from the University of Iowa. During his time teaching at Florida A&M University, he established a course in African American music as well as the school’s electronic music studio. He also established the technology in Music and Related Arts Program at the Oberlin Conservatory and he was a member of the UC Berkely Music department faculty for 32 years.

In addition to his impressive scholarly career, he was also a composer. He was a classical composer who infused rhythms of African, African American, and electronic music into western classical music. Wilson’s pieces spanned from electronic music to works for chamber ensembles and orchestras. In his composition ” Sometimes”, Wilson used the call and response tradition of African American music. Wilson directed much of his life analyzing African American traditions found in music. He recently passed away March 12, 2018, due to complications with dementia.