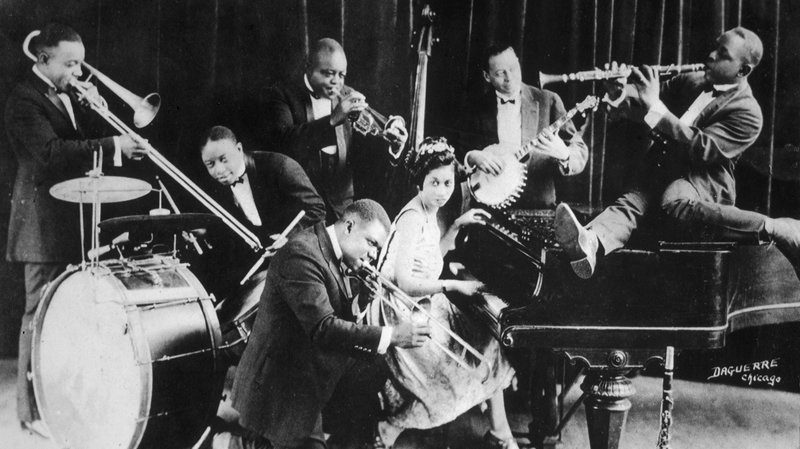 At the end of the twentieth century, a new genre named Blues “emerged from Black communities in the southern United States”(119). In contrast to other black genres at the time,  – Ragtime, Jazz, etc. – blues symbolized the sorrows of poor blacks. In addition, due to it’s origin stemming from sharecroppers in the Mississippi delta, this genre did not discuss the progress and advancement of blacks that occurred during this time period. As a result, this genre was mainly popular amongst whites who were against Black social and economic progress. 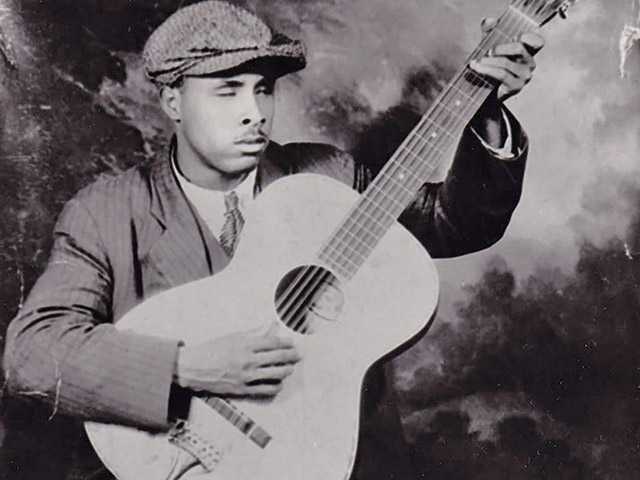 In terms of elements, ” like most forms of Black American music created in the nineteenth and twentieth centuries, the blues combines elements from the European and African musical traditions”(120). Some of the blues main elements include the twelve-bar AAB form, riffs, and “boogie-woogie” piano styles. Twelve bar blues refers to the twelve-bar AAB form that is used in a majority of blues music. Essentially, it is ” a stanza of three lines (AAB) of four measures each”(127), in which the lines beginning respectively in the I, IV, and V chords, resolve in the I chord. Riffs refer to repeated short rhythmic phrases that can either ” extend the instrumental response to vocal lines”(128) or ” serve as background in support of the vocal lines”(128). Boogie-woogie refers to a ” piano style popularized in the 1930s and 1940s that features repeated bass figures against a syncopated improvised melody”(133). Some of the most popular and successful blues artists include Bessie Smith, Ma Rainey, Ida Cox, Rosa Henderson, and Clara Smith. Notice anything unique? They are all women! Something amazing about the blues genre is that a majority of these songs were composed and performed by black women. In addition, these women were able to discuss unspoken topics such as sexuality and sadness. Furthermore, these women also originated from the South, ultimately allowing them to resonate with the sadness and oppression that blues is all about. 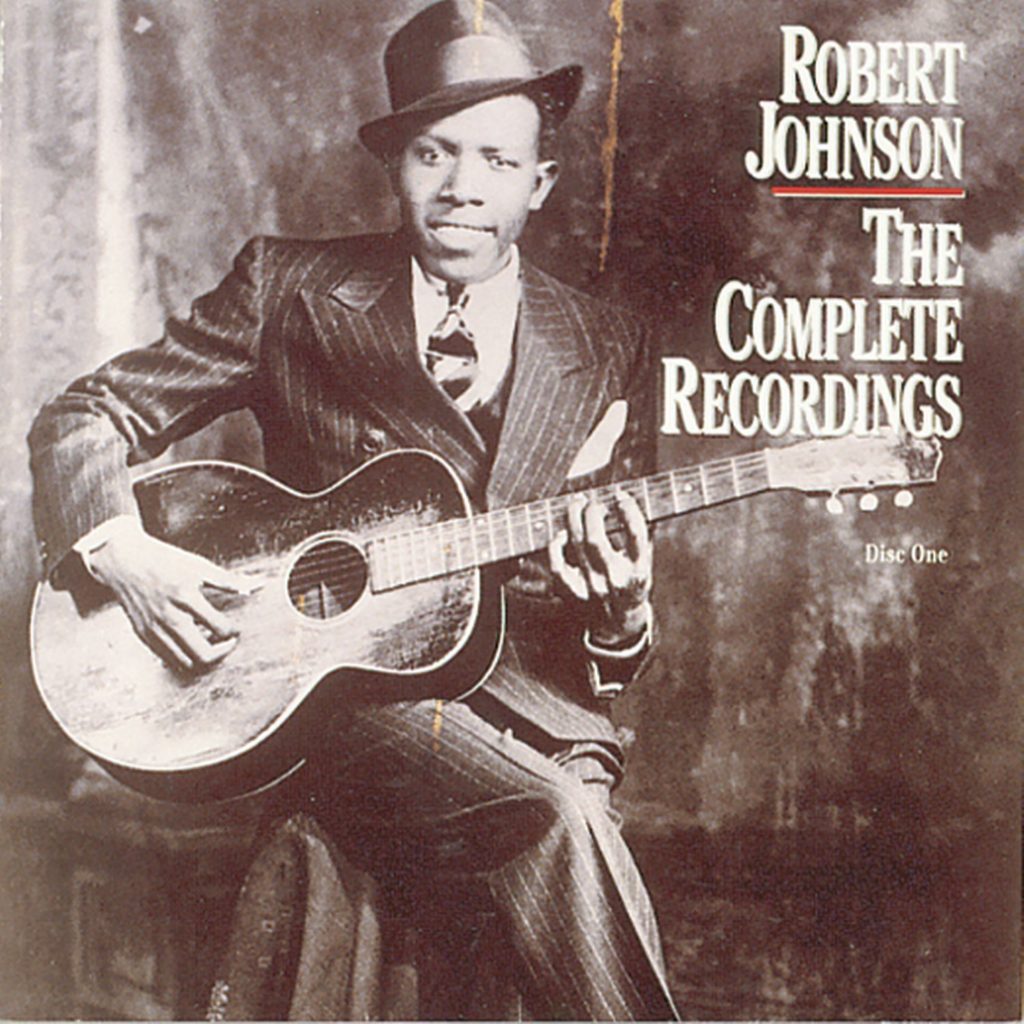 Due to the blues popularity amongst whites, blues was a very popular genre in the South. However, although this genre was commercialized and sold by record companies, blues singers did not receive proper compensation. In fact many whites did not know the writers and performers of their favorite blues songs. However, some blues singers such as Bessie Smith and Ma Rainey are the exception to this lack of compensation.

After researching more about the genre, I have a new found appreciation for this unique black music genre. In addition, I am also happy that as a result of blues black women were able to finally gain recognition in the music world. Something I found very interesting about this genre is that male blues performers did not receive proper compensation. In addition, male performers were also not as popular as their women counterparts. I am also fascinated by the audience of this genre. Rather than blacks, the blues was admired by racist whites that didn’t believe in black advancement, ultimately furthering the black struggle for better lives and resources.