The Blues came to the United States not even 50 years after slaves were granted their freedom. Sharecropping was very popular in the South after slavery ended, and the work was just as difficult. After slavery, black people still needed a way to express their frustration and melancholy attitudes toward the way they were being treated. They started singing their frustration and this became the blues. The structure of blues came from work and church songs call-and-response form. In the blues, the back and forth was played by instruments. The lyrics come from their lives as black people in America.

Blues is one genre of music that was commodified almost from its beginning. Record companies traveled around looking for talent to record and sell. One of the recorded artists was Blind Lemon Jefferson, who was discovered because of the crowds he drew by the train tracks. Paramount Records recorded his songs and sold the records all over the country. 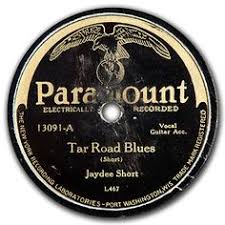 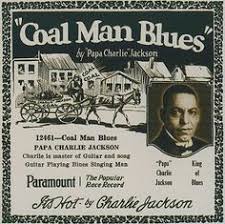 W.C. Handy is known as the father of the blues. He was a former minstrel show bandleader who claimed to have heard the blues on the streets of Mississippi. The minstrel shows brought groups of African Americans together to perform in personified racist ways to make money. 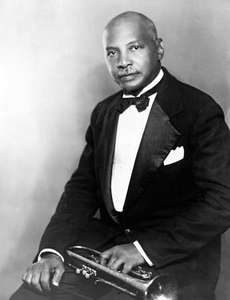 Another former minstrel show performer was Bessie Smith, who was the first blues superstar. She hailed from Chattanooga Tennessee and captured the hearts of many through her strong, sexual aura. The Mississippi Delta was a hot location for the blues. The style developed here and spread around the Midwest. Many people started performing the blues on their plantations, and then they started traveling to show their talent in other places. 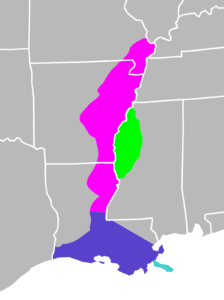 The Great Depression showed a downward spiral in the sale of blues records as hard times came about for everyone in the United States. White people finally got a taste of how black people had been living the whole time.

The Blues also permeated through the civil rights era and moved the movement. Dr. King recognized that the blues tell the stories of life’s difficulty. Many blues songs were developed and adapted during this era to fit the struggle for civil rights.

The Blues is a versatile genre that was affected by the social happenings of the United States during its prime time and after. Similarly to many other forms of African American music, it has to do with the trials and tribulations of the times. It continues to be a way for musicians to express themselves.