Being a Hiphop Scholar: A Dissection of KRS-One's Ideas

KRS-One explains it best: Hiphop is a collective consciousness; what is everyone thinking? Hiphop manifested is hip hop, the culture; how do you express what everyone is thinking? Lastly, hip-hop is rap music products and their related activities. With knowledge of the terms, one can adequately ponder: what makes someone a Hiphop scholar? As explained by KRS-One, you are it itself. You know that “I am the culture”. There’s no external knowledge to go get and you know that “what I do is what Hiphop does. I am Hiphop.”

The second part of being a Hiphop scholar is to be Hiphop 24/7. People have sacrificed their freedom to maintain this attitude. Scholarship is more than being famous. It’s about how you think. When it comes to your aspirations: If you knew all the bad things that would happen to you on your way there, would you still pursue your dreams? KRS-One describes this as an issue of character. Who are you? Many people don’t make it because they know the obstacles they’ll face. They need to have  a “get rich or die trying” mentality and be willing to die on their principles.

He goes on. “I’m hip to my hop; I know why I move… I’m deliberate.” You may be the best at what you do but others may never know because you don’t allow yourself to sell out. There are people who lack confidence in their abilities and feel as though they need external forces to boost them into success. “A true Hiphop scholar is not interested in KRS-One. They are interested in themself,” meaning that they aren’t interested in being someone they aren’t for fame. They stay true to their character in order to promote the spread of new ideas and new factions of culture. They are truly deliberate. This mindset allows for acceptance to thrive, a concept that has been continuously uprooted by colonization and dismantled by public education.

“When you put public education knowledge up against self, cultural, and inner-being knowledge, the former doesn’t hold up… Hip-hop is a reason and a right for you to be you” says KRS-One. Many times in the past, settlers came to the natives and after receiving goods from them, decided to rob them because their goods weren’t enough for them. They saw great civilizations and robbed them of their culture, subjecting them to the public education that we still know today. 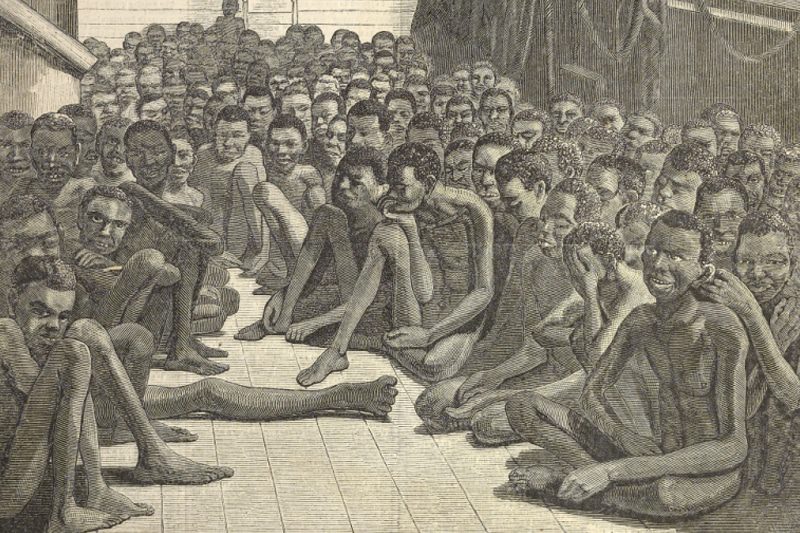 Coming into a new space and telling people that they should talk, think, and act like you in order for you to understand them is the way of a colonizer. That’s someone who wants to exploit and use others for their own gain. Hiphop is like Dr. Martin Luther King Jr.’s “I Have A Dream” speech. People aren’t judged by the color of their skin, but by the content of their character.

Being a Hiphop scholar means not thinking like a colonizer. With any culture you come in contact with, you try to assimilate and become that culture. It means having the courage to be Hiphop all the time; being an expert in who you are.

KRS-One’s ideas on being a Hiphop scholar are revolutionary and show Hiphop scholars that their messages will continue to ring through the united consciousness of the people.

40 Years of HipHop Documentary by KRS-One