The Golden age of Hip Hop 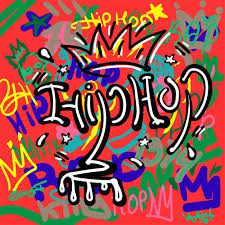 Add Your Heading Text Here The 1980’s introduced the world to a new type of Hip Hop. While the genre was still heavily influenced by funk and disco, Hip hop was beginning its transition into music that reflected the lives of the artists. Lyrics transitioned to meaningful instead of just fun with artists such as […] 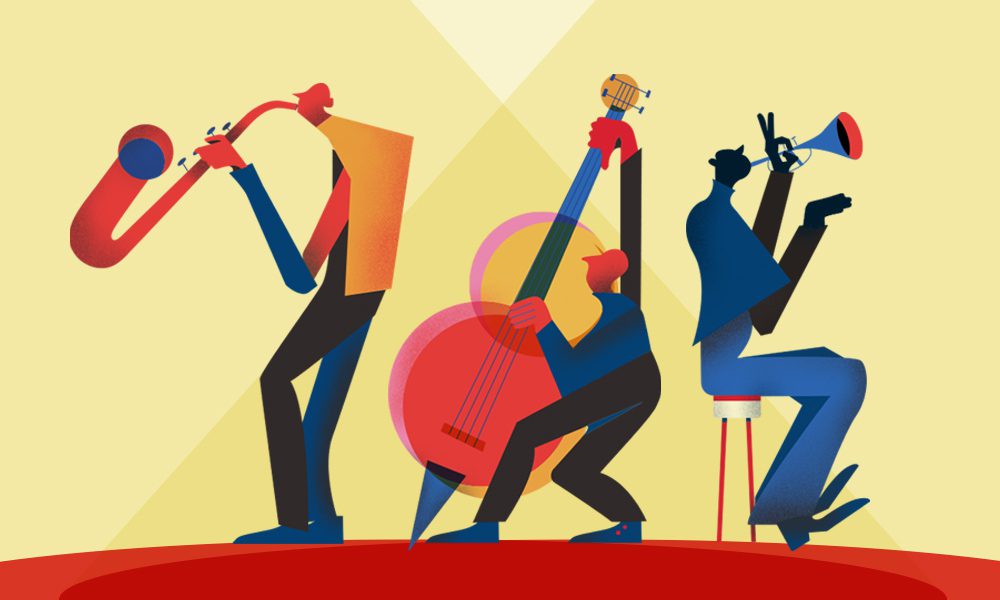 The subgenera of Jazz known as Cool Jazz consisted of soft sounds, highly structured song arrangements, and frequently relaxed tempos. Cool Jazz differed from its predecessor since it did not adopt the rapid tempo, complex chord progression, and improvisation that Bebop was associated with. This particular branch of jazz is associated with the West Coast and […] 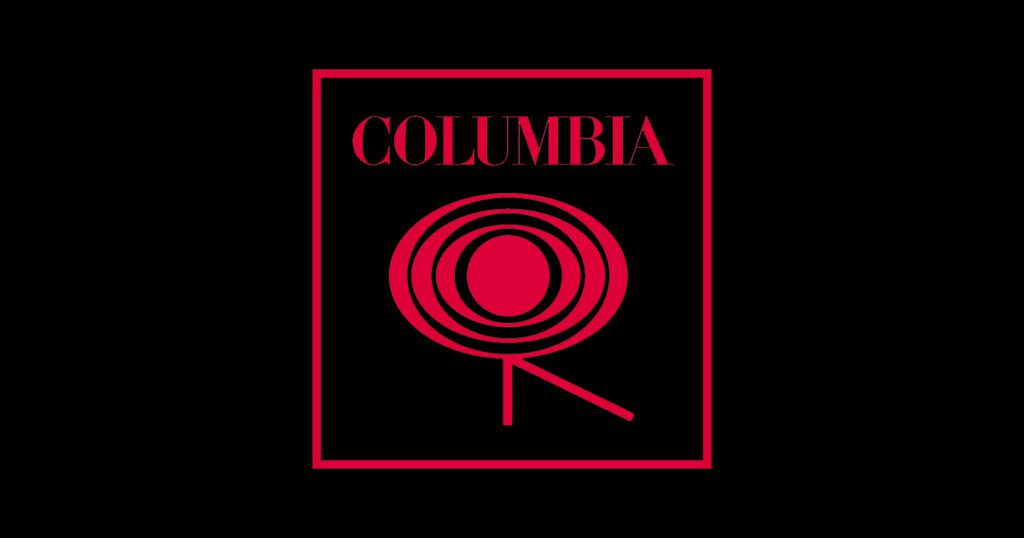 Columbia Records is a famous record label that has given the world countless pieces of music and timeless artists due to its commitment to music, ability to record different genres, as well as allowing their artists to have creative freedom.    Columbia Records was founded in Washington, D.C, in 1888 by Edward D. Easton.  It […]

Women of the Blues

The 1920’s was accompanied by a blues soundtrack that included elements such as call and response, syncopation, and flattened ‘blue’ notes. The blues also allowed women to be in the spotlight more than any other genre during its time. This specific gave exposure and visibility to female artists like never seen before.  /*! elementor – […]

From Rags to Ragtime by Sefanit Abbi Ragtime music was birthed with influences from jig and march music yet its influence in the music world led to the cultivation of jazz music. Without ragtime, music such as jazz would not be the same as we know it today.  The music that was classified as “ragtime” first became popular during the mid-1890’s. However, […] 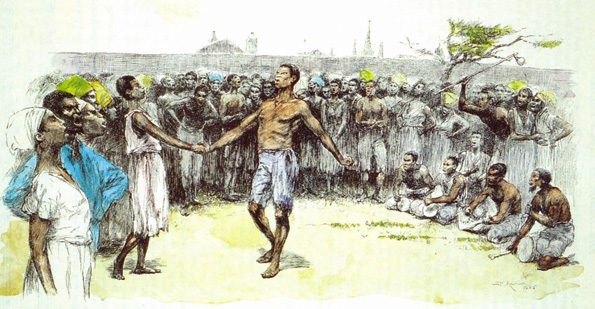 While religion was, and still is, a huge part of African culture already, the ability to share one’s faith, lifestyle, and culture was enriched by using tools such as music. Ultimately, music is what helped keep religion alive in African countries due to its ability to bring people together, allow people to freely worship, and […]