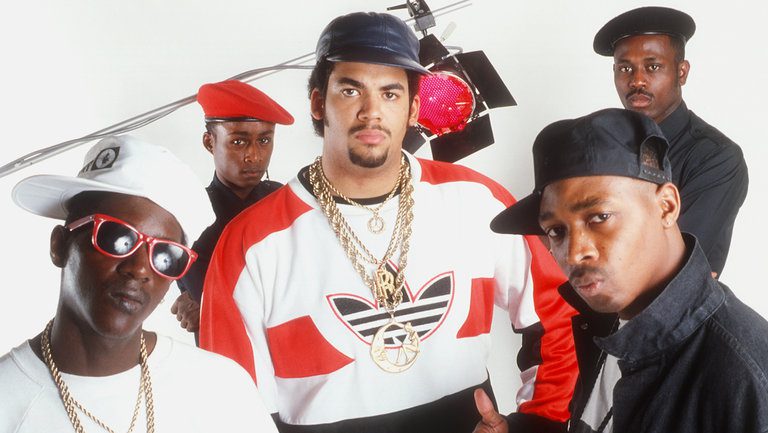 Public Enemy Background Public Enemy is a male hip-hop group that dominated the 1980s and 1990s. Originating in Long Island, New York, the group consisted of Chuck D, Flavor Flav, Professor Griff, Terminator X, and later DJ Lord. The group gained fame and popularity for their radical lyrics that often pinpointed the frustrations of the […]

Techno Techno music originated in Detroit in the 1980s. Techno music was influenced by house music from Chicago. Techno was created by three men: Juan Atkins, Kevin Saunderson, and Derrick May. They met and bonded while working for the record label Metroplex, and got the name the Belleville three. Their career eventually turned into them […] 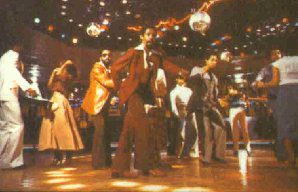 Disco by Olivia Tomlinson Disco was the primary music genre in the 1960s.  Disco got its name from discotheque’s, the dance oriented clubs that would play this type of music.  Disco music was originally popular with black, gay, and latino dancers.  The music that was trending within the clubs, was determined by the DJs.  Disco […]

Gospel by Olivia Tomlinson The origin of black gospel finds it roots within negro spirituals. Gospel began to rise in the 1930s.  Thomas Dorsey, known as the father of Gospel, combined the rhythms of blues and jubilee quartets to create the sound of gospel. In the beginning, this style wasn’t popular, because it had secular […] 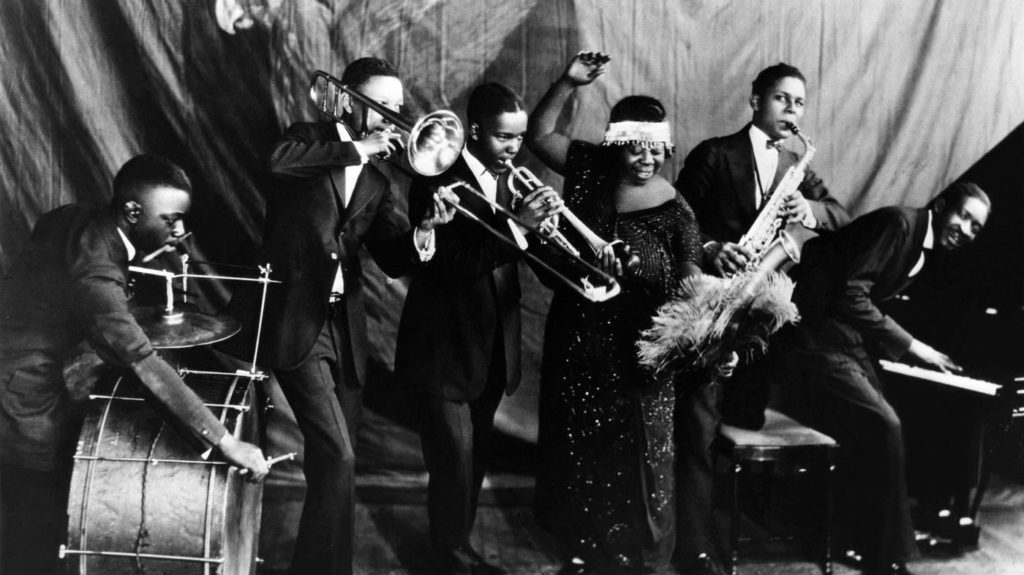 Black Intellectualism & Jazz During the 1920s, there was a boom in black artistry and intellectualism.  The Harlem Renaissance inspired black artists and thinkers to push the status quo.  During this time jazz was the popular genre of music.  Jazz was originally despised by the elite and bourgeoisie, as it was associated with interracial sex […] 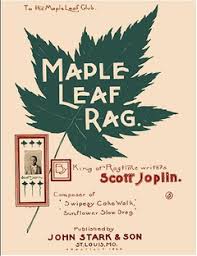 Ragtime by Olivia Tomlinson Ragtime began around 1896 and continued up until the 1920s, where it was replaced by jazz.  Ragtime introduced uptempo syncopated beats, and was the first genre of music to be published with sheet music.  This allowed the average person to play ragtime, spreading its popularity.  Ragtime finds its roots in St. […] 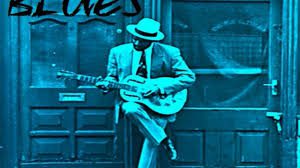 Jubilee Quartets by Olivia Tomlinson Fisk Jubilee Singers The Fisk Jubilee singers helped to make Negro spirituals popular in the US. They were originally started to raise funds for their school, back in 1871. Click Here Norfolk Jubilee Quartet The most popular jubilee quartet to come from Virginia. They specialized in blues and jazz but […] 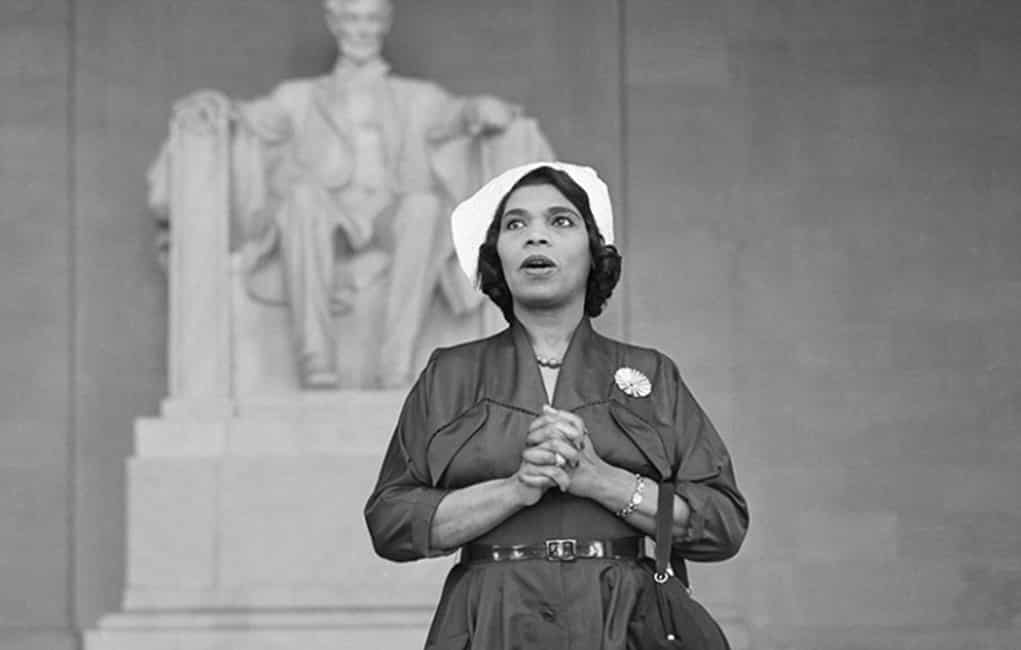 Review of Marian Anderson by Olivia Tomlinson Marian Anderson’s performance at the Lincoln Memorial raised awareness to the power of black women in civil rights and suffragette movements.  Women like Anderson and Florence are an example of womanism; an idea created by Alice Walker which is similar to feminism but is targeted more towards black […]

Review of Folk Music by Olivia Tomlinson Folk music was originally created by African Americans, despite the stereotypical ties it has to whites/rednecks.  It was created as a way to communicate within the enslaved community and to uplift one another while working.  Many other genres can trace their musical history back to folk music, including […] 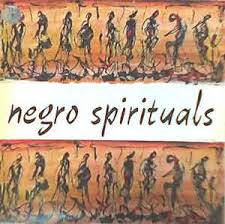 Folk Music Review by Olivia Tomlinson Folk music was originally created by African Americans, despite the stereotypical ties it has to whites/rednecks.  It was created as a way to communicate within the enslaved community and to uplift one another while working.  Many other genres can trace their musical history back to folk music, including jazz, […]