A former disco dancer Jack Carroll an Irish American states that “Disco is identified as fundamentally african american music, its roots were undeniable.” Disco shows clear evidence of coming from African American roots. It is a derivation of funk which comes from Soul, which is totally  and completely African American. Historian Bryan Ward suggested disco […]

Ken Collier was black, gay and one of the best DJs of his time. Largely unheralded, Collier bridged the musical gap between the Motown sound and what is now considered house and techno music. From his base within the gay community, Collier pioneered a style of mixing and participated in an underground network of clubs […]

Free jazz, an approach to jazz improvisation that emerged during the late 1950s, reached its height in the ’60s, and remained a major development in jazz thereafter. The main characteristic of free jazz is that there are no rules. Musicians do not adhere to a fixed harmonic structure (predetermined chord progressions) as they improvise; instead, […] 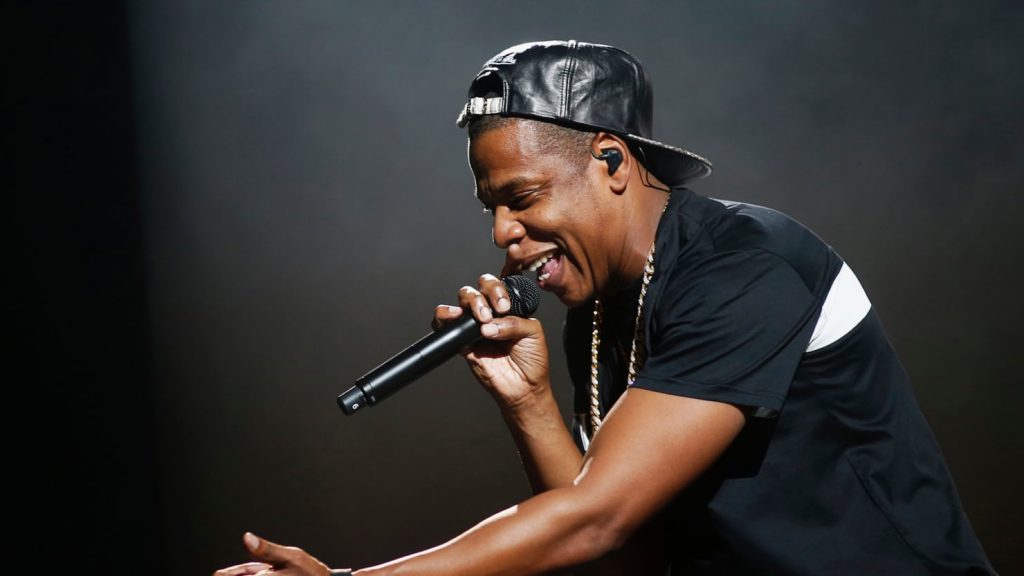 Research methodology: My research methodology was very detailed. The first thing I did was find reliable and valuable sources that were related to Jay-Z. I aimed to get more books than website sources because I believe books would have better information. From there I made sure the books talked about the information that I needed. […] 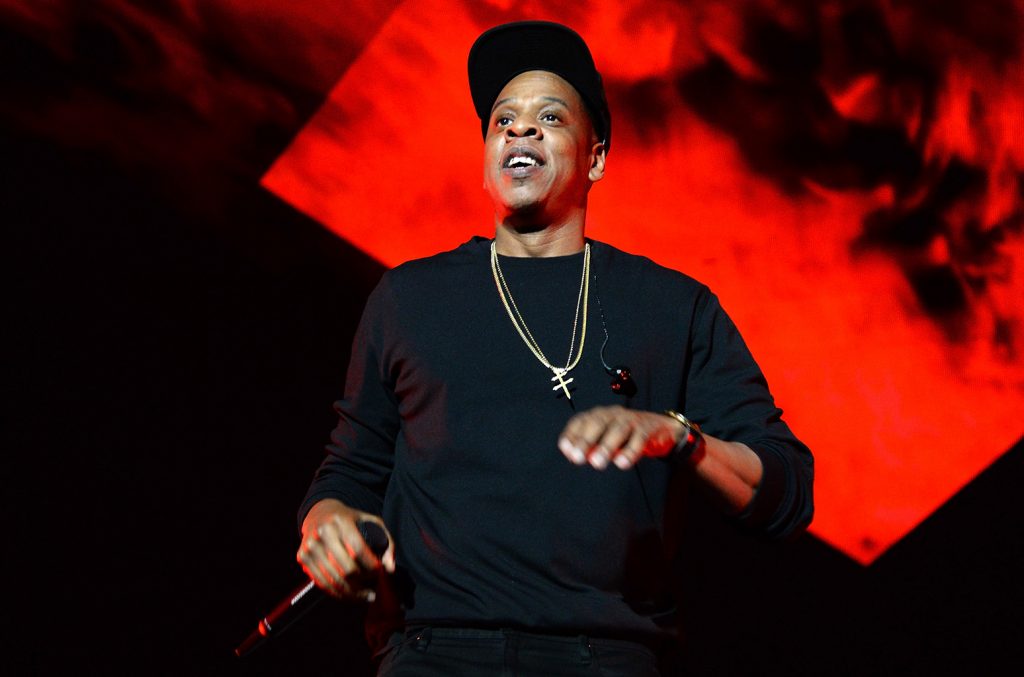 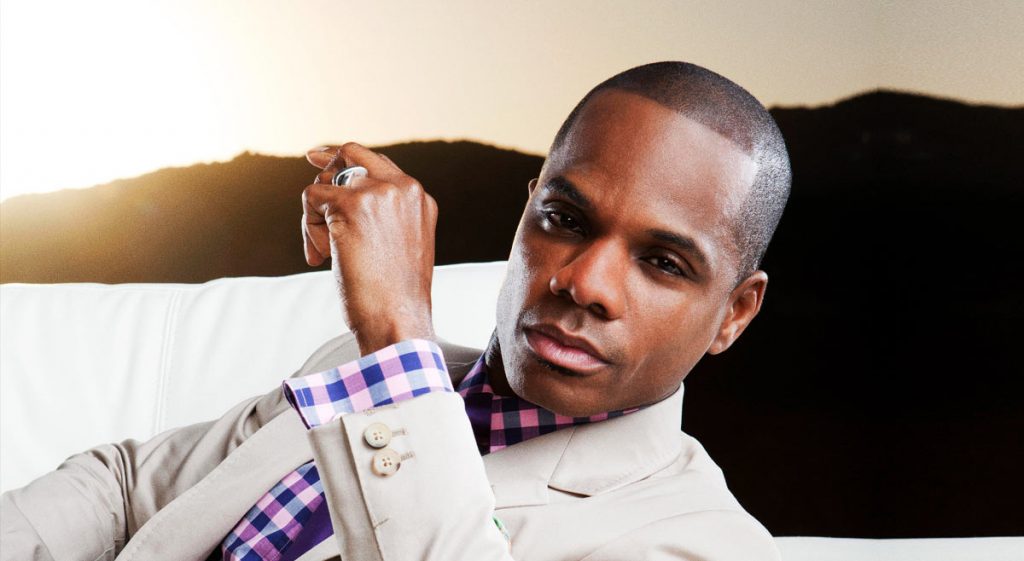 Kirk Franklin is a young minister who had forever changed Christian Music through his combination of contemporary hip-hop and traditional gospel music. Kirk was born and raised in Ft. Worth, Texas, where he was abandoned at the age of three by his parents and raised by a devout 64-year-old aunt, who always made sure he […]