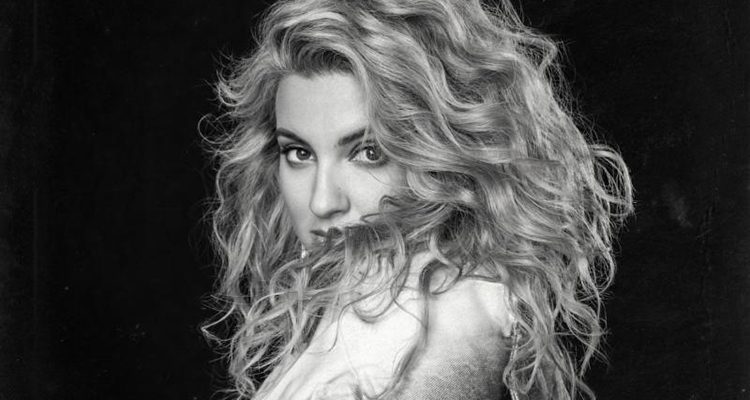 Thesis Tori Kelly is an immensely talented artist, musician, and music producer that deserves more recognition and popularity in the music industry.  Origin Born on December 14th, 1992,  Victoria Loren Kelly is the daughter of Alwyn Kelly and Laura Kelly. Raised in Wildomar, California, Kelly is an American singer, songwriter, and record producer.  Due to […]

Makenna Waller Artist Post Posts Group Ragtime Project Why Should I Not Have to Take the Final? Throughout the semester, I have continuously completed assignments and projects on time. In addition, I have consistently attended class in order to receive the necessary information required to excel in the course. However, most importantly I have shown […] 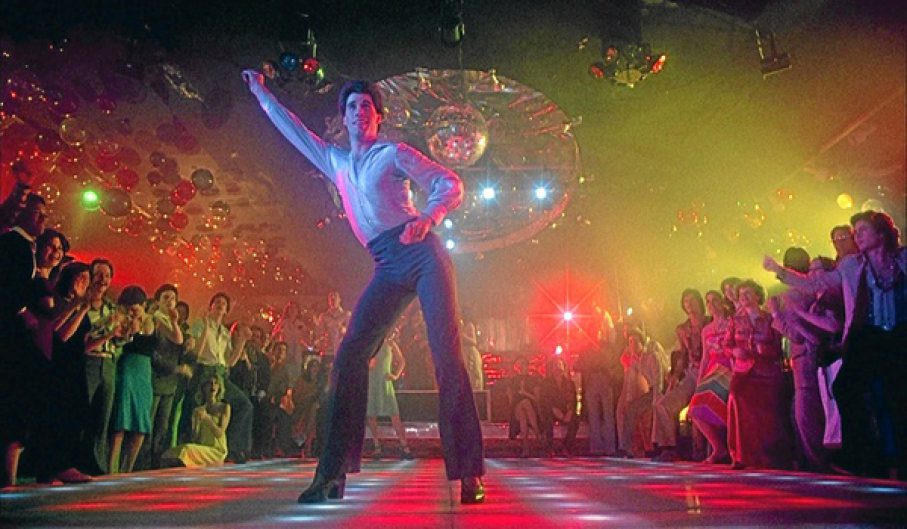 Origin Emerging during the early 1970s, disco is a genre of dance music compiled of R&B and funk roots. Influenced by urban and gay culture, disco had a large cultural impact on fashion, film, and other genres at the time  . Representing freedom and liberation, disco provided it’s audience with an escape from the depressing […] 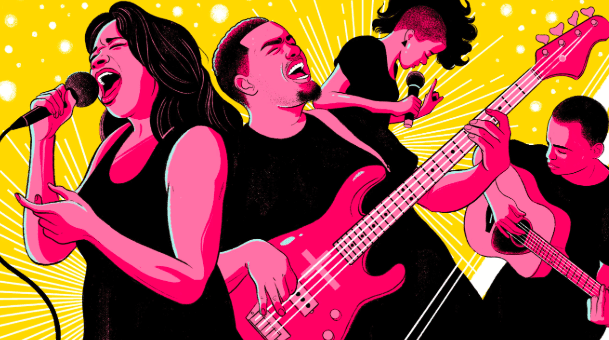 Background on Gospel Music Passionate about establishing a better quality of life, black sharecroppers began to migrate from the rural South to cities in the urban North – Chicago, NYC, Detroit-  in hopes that they would be able to find higher paying jobs. This great migration of blacks lead to an addition of new instruments […]

The Rise and Fall of Vee-Jay Records

Origin Passionate about starting a black record label, Vivian and James Bracken borrowed $500 from a pawnbroker to start a black owned black music label. As a result, they coined their initials, V and J, and started Vee-Jay Records. Prior to Vee-Jay, music companies were very segregated, and did not sell black music. As a […] 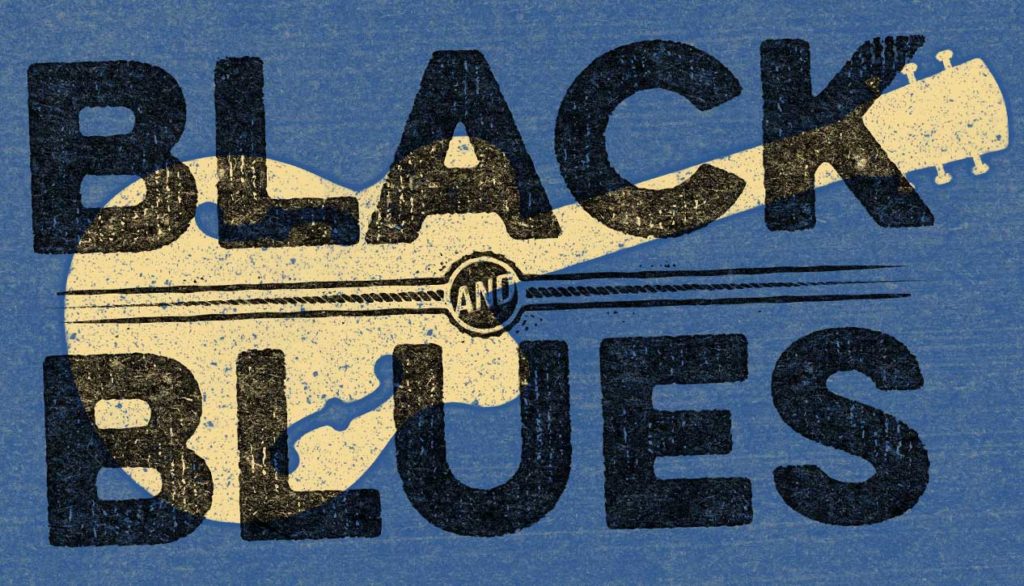 Origin At the end of the twentieth century, a new genre named Blues “emerged from Black communities in the southern United States”(119). In contrast to other black genres at the time,  – Ragtime, Jazz, etc. – blues symbolized the sorrows of poor blacks. In addition, due to it’s origin stemming from sharecroppers in the Mississippi […] 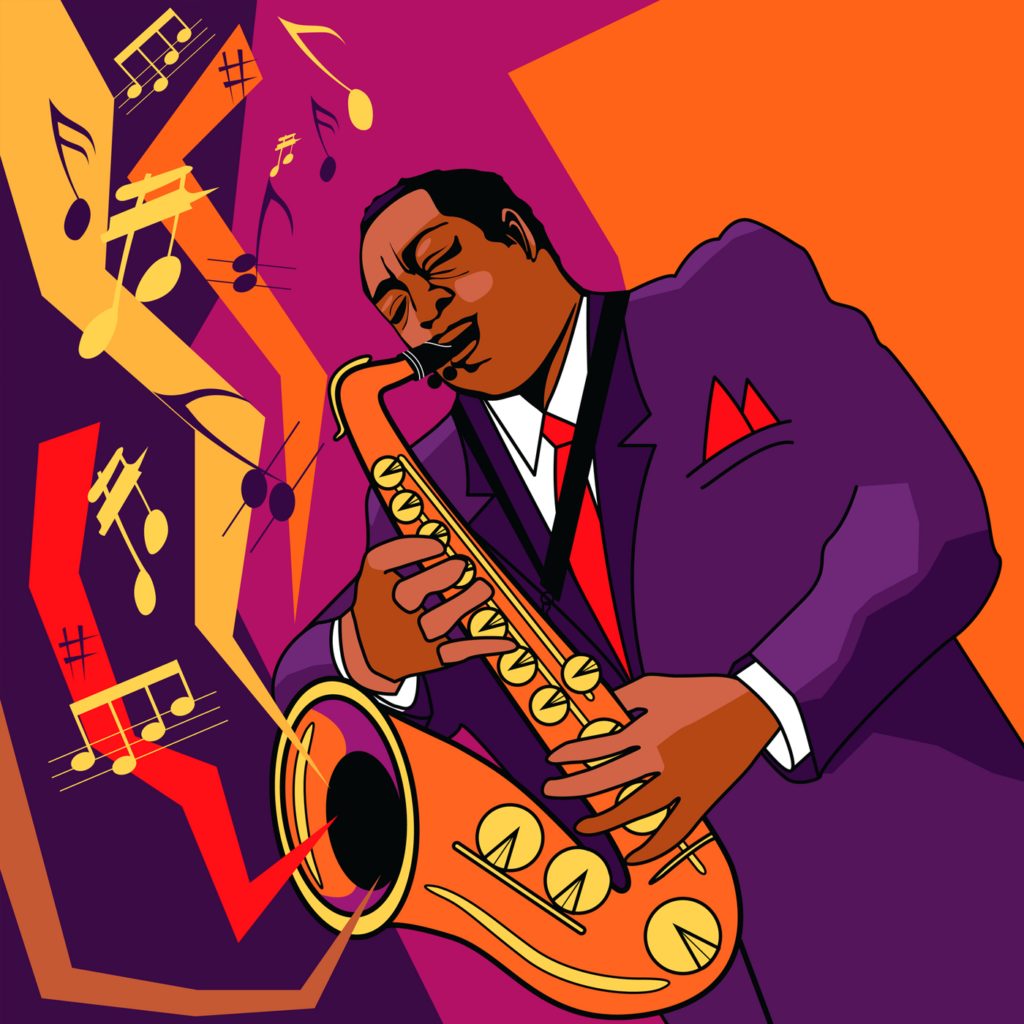 Origin Created by blacks in New Orleans, Jazz is a music genre that has elements from ragtime and blues. Jazz rose to popularity during the late 19th century after Jim Crow Laws prohibited mixed individuals from playing in white brass and string bands. No longer considered white, the classically trained Creoles began to create music […] 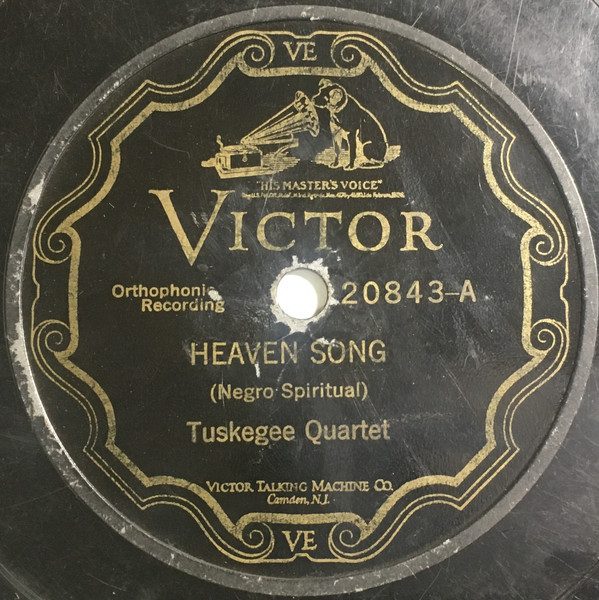 Origin and Influences By defintion, negro spirituals are ” the earliest form of religious music to develop among African Americans in the United States”(Burnim 50). Created during slavery, the main goal of spirituals  was to “symbolize the slave populations unique expression of Christian religious values and ideals”(Burnim 50).  However, although they did represent their newly adopted religious […] Origin and Influences Created by slaves that were taken from West Africa to the New World, folk is the earliest form of African American music. Characterized by its unique instruments, rhythmic structure, and various other elements, it has set the tone for modern back music. The main purpose of the creation of folk music was […]