KANYE’S INTERNAL CONFLICT AS A MIRROR OF AMERICAS PERSISTENT COGNITIVE DISSONANCE Kanye Omari West, born in Atlanta, Georgia and raised in Chicago, Illinois has become known to be one of the most exclamatory and self expressive artists of our day. Kanye, throughout the duration of his career has served as a singer, songwriter, and producer […]

Hip-hop brought in a new communication of thought for the black community. This expression was unlike that of before in that it allowed for black voices to produce provocative, poetic, and absorbing artistry which enrolled listeners into an understanding, even if only briefly, of the thoughts and metaphorical sentiments of the writer. Beyond this, Hip-Hop […]

The Gap Band, named after the streets Greenwood, Archer, and Pine, named after the founders neighborhood streets, was a Funk group which originated and rose to fame in the 70s and 80s. After working for Leon Russell as a backup band, the group rose to prominence. They had a tough beginning, however, they went on […]

The netflix documentary, “Quincy” Reveals the close look into the life of the iconic musical legend- Quincy jones. Quincy Jones was a well rounded artist who worked on projects such as musical production and films. The documentary covers both his musical life, as well as its evolution, and his personal life. Songs like “it’s my […]

Voodoo Macbeth is a theatrical rendition of the famous shakespeare play MacBeth. The play stands on a pedestal as an all black cast and shines as a beam of light declaring black actors relevancy in an industry that previously did not serve to their advantage.The play hones in on the intricacies of black life in […]

Jazz – Improvisation and Survival of the Individual

Within the conversation of creativity, there is little room for continuance absent of the mention of improvisation. Jazz music embodies this idea showing the ways in which Black people used creativity for means of survival and as tools of expression. Regarded as black America’s classical music, Jazz music displays a blank slate metaphorical depiction of the […]

The Irony of Classical Music

The irony of African American classical music is in its semblance to white Americans takeover of Black genres of music. While making this statement, however, it is essential that one recognizes the use within white classical music of elements of African influence.”In his 2006 book, Listening to Artifacts: Music Culture in Ancient Israel/Palestine, Theodore Burgh […]

The 70s- A Push Towards The Future

Historical Ties/Origin- Tyler As said before, the music of the 1970s was Soul, R&B, and Funk. This music stemmed from previously created genres such as jazz (fusion) and blues. The music of the 70s was the most pivotal time in terms of Black creativity and artistry. The 70s was a time period which helped […]

The spilling display of emotion poured out of the deep south and fell gracefully into the sound that we now call blues. By the end of the 1st decade of the 20th century, “blues” became a name that flowed from New Orleans to Memphis, all the way to St.Louis. This wave of innovation brought about […]

OUTLINE   Kanye West – A Display of our Modern Addiction to Cognitive Dissonance   Meeting Kanye Introductory information Major life events   https://www.allmusic.com/artist/kanye-west-mn0000361014/biography   Kanye Entering the Political Realm Commentary on the shift of strict presence in media to a multifaceted social figure https://www.vanityfair.com/style/2018/04/kanye-west-political-views-history   The Shift of Power History and shift in political […] 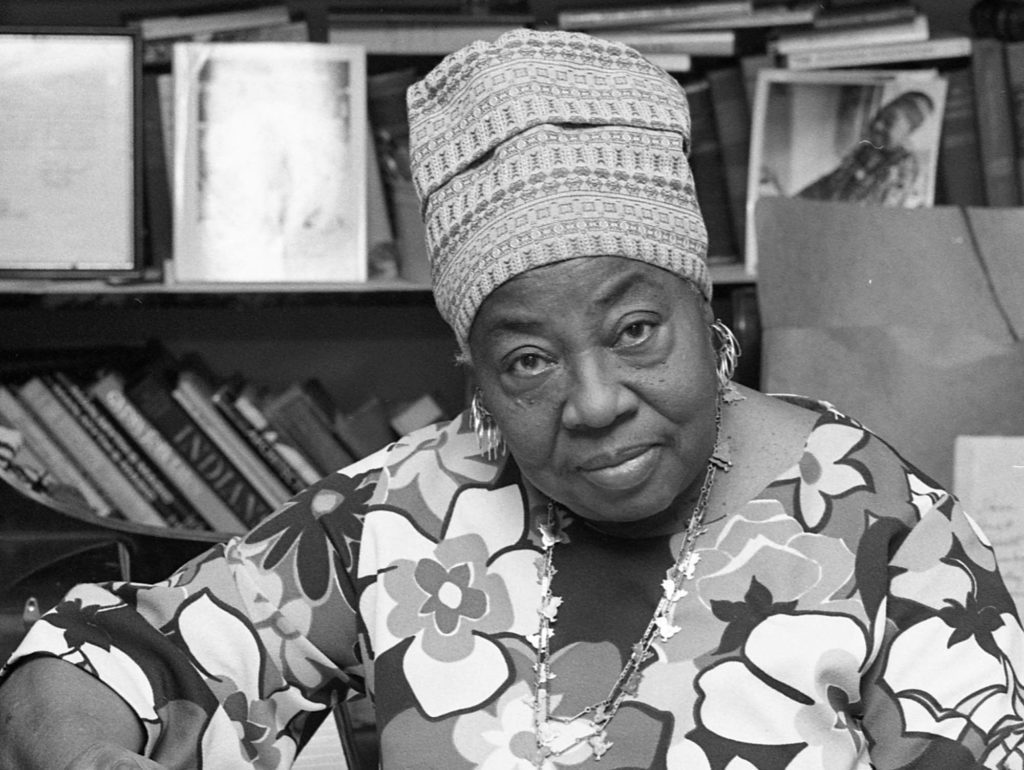 Eva Jessye was born in Coffeyville, Kansas on January 20, 1895. Her passion for music began with negro spirituals. Rooted in this passion for music was the influence of her great-grandmother and great-aunt. This generational impact her grandparents had on her learning In relation to music is emulative of the same shift which took place […]

On Intercommunal Allyship: The Fight Against Oppression

On Intercommunal Allyship in the Fight From Oppression  Michael Eric Dyson, author of “Tears we Cannot Stop” offers his analytical perspective on the current state of art and its ties to the present state of our societal culture.  The interview was comprised of multiple interconnecting points in which Dyson addressed the importance of money saving and […]

Ragtime and Ownership of our Intricacies

Ragtime emerged as a genre before it was given a name. Like its syncopated rhythmic patterning, ragtime burst onto the scene of music during the late 1800s. The name, being undefined for some time, gave way to the flexibility and evolution of the genre into areas of performance and arts separate to music. Skipping into […]

Stemming from the late-1800’s, dwindling on into the 30s and 40s, and ending with the gospel period, the quartet marked the evolution of black music from stagnant and long tunes to upbeat melodic hits. A Capella groups, comprised of 4 to 6 people introduced bass and a riveting tone that shifted the sound of music […]

Although the precise date of the origination of the spiritual is unknown, it is clear that, since the beginning of organized cultural practice, music has been used for the transcendence of black consciousness into the new world. From afro-beats to chanting, this emulation of the nuances of the black psyche have been projected into sound […]

2018- February 3rd- Jorja Smith Jorja Smith I picked this song due to the fact that I thoroughly enjoy the instrumentals. Additionally, a friend sent me the song which added to its significance for me.  2012- Pyramids – Frank Ocean  Frank Ocean & Malay This song was selected because of the impact the album had on my […]