Black and Blues History The blues began on Southern manors in the nineteenth Century. Its innovators were slaves, ex-slaves and the relatives of slaves—African-American tenant farmers who sang as they drudged in the cotton and vegetable fields. It’s commonly acknowledged that the music developed from African spirituals, African serenades, work melodies, field hollers, provincial fife […] 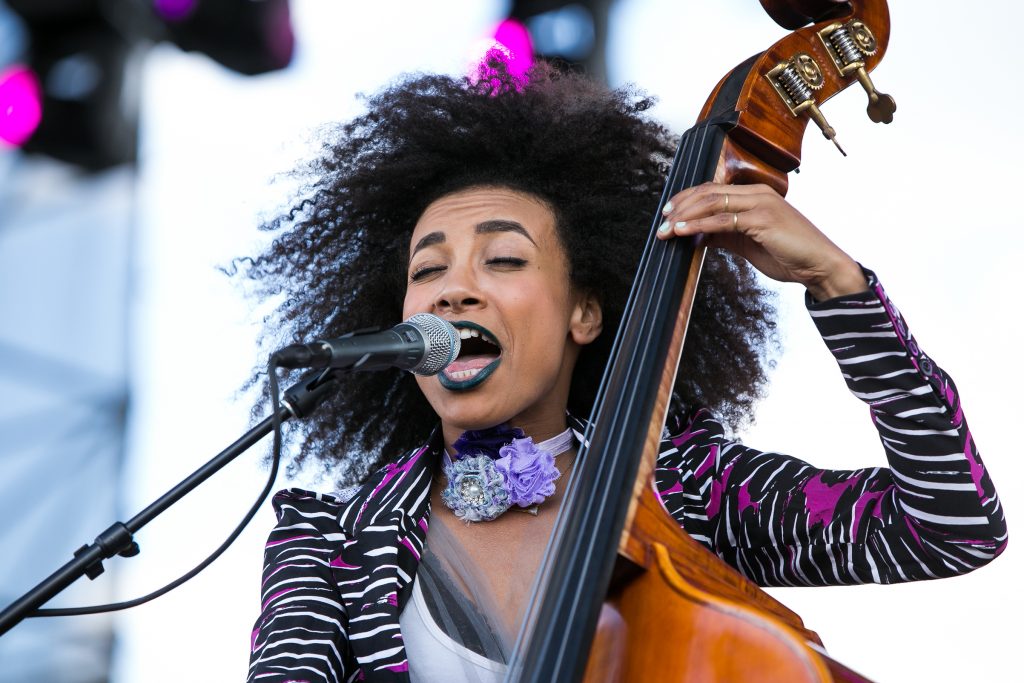 Who is this Jazz Genius? Esperanza Spalding is an American bassist, singer and composer born in Portland, Oregon, USA. At a very young age, she was a self taught violinist. When she was five she was playing with the Chamber Music Society of Oregon, an award winning orchestra division. She first gained her stardom when […]

Who are the Soul Stirrers ? The Soul Stirrers is a Jubilee Quartet group started in 1926 by the Baritone, Senior Roy Crain. Amongst Crain, the members included: Jesse Farley – bass, T.L Bruster – baritone, James Medlock – second lead, R.H Harris – first lead. Some of these members were actually replacements for the […]

Negro Spirituals: Pain Turned To Joy Negro spirituals created in the 18th century is said to be closely related to the enslavement of Africans in the Americas. Spirituals were created by slaves to express their Christian religious belief that came through the Great Awakening. Although referred to as “hymns” they were not technically that, spirituals […]

History What is folk music? Folk music as the term or the genre was originated in the 19th century, however this type of music was created way before then. The word folk refers to the traditional art of a community or culture. Just as folktales are a major part of African American culture so is […]