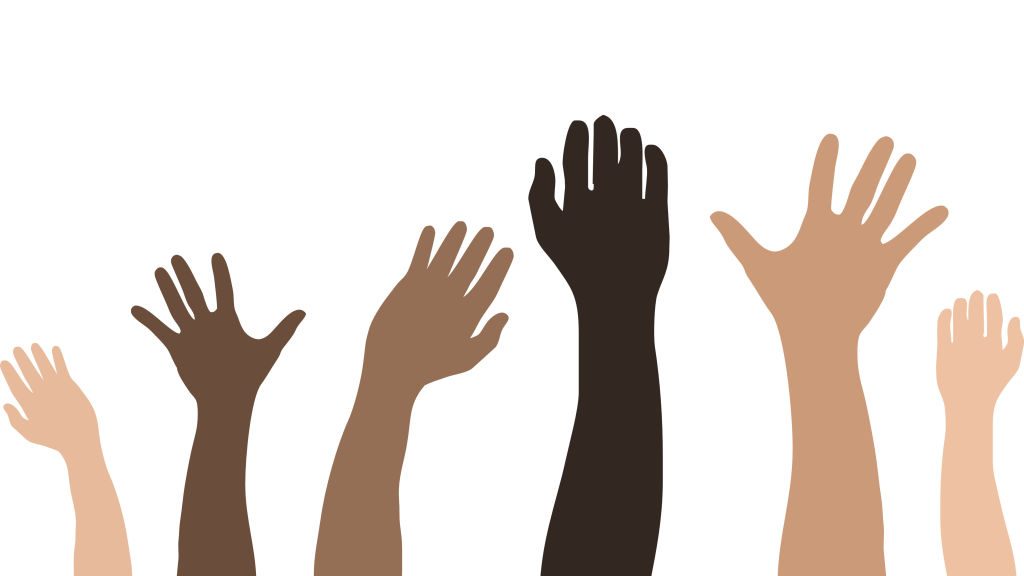 Race in this country has always been a topic of rights and equality. When I think about music I think of all the success and failures black musicians have had along the way. This country has long since built everything in labor on the backs of those who are mistreated the most. When you are […]

Made In detriot: Brief History Of Techno – Jada Mitchell 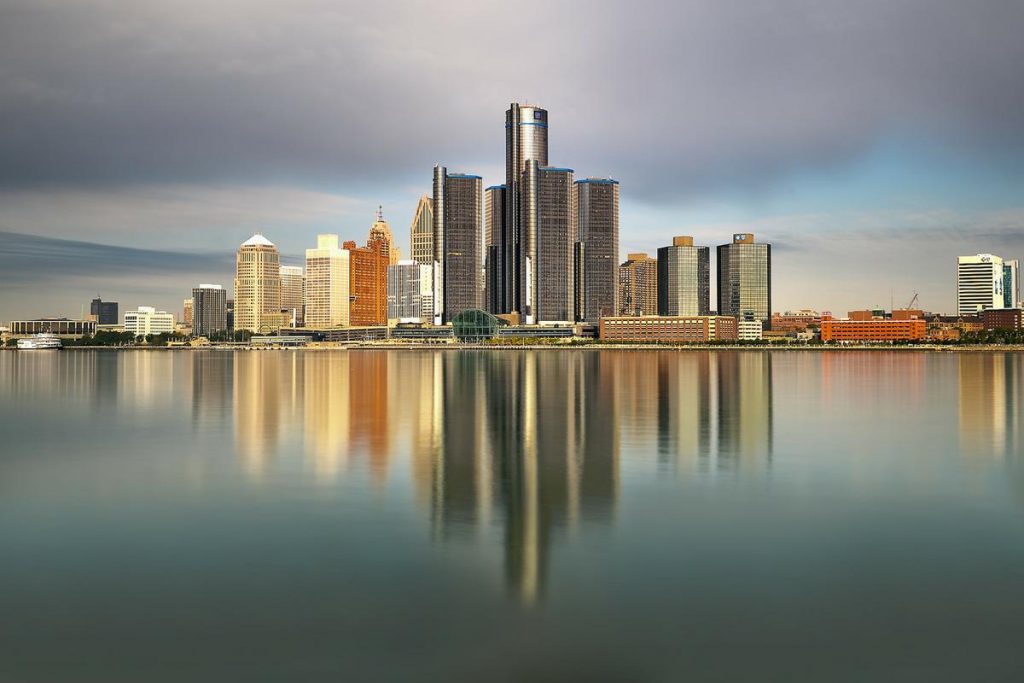 Detroit’s Music Scene In the decades before techno, Detroit was known as the birthplace of another genre—Motown.  Most articles about Detroit’s musical history skip over the interim period between Motown’s move to LA and techno’s emergence. [embedyt] https://www.youtube.com/watch?v=_BmXq39qmyY[/embedyt] During this time, disco music permeated dance clubs. And though techno may not owe a huge […]

The Influence of the Century – Jada Mitchell 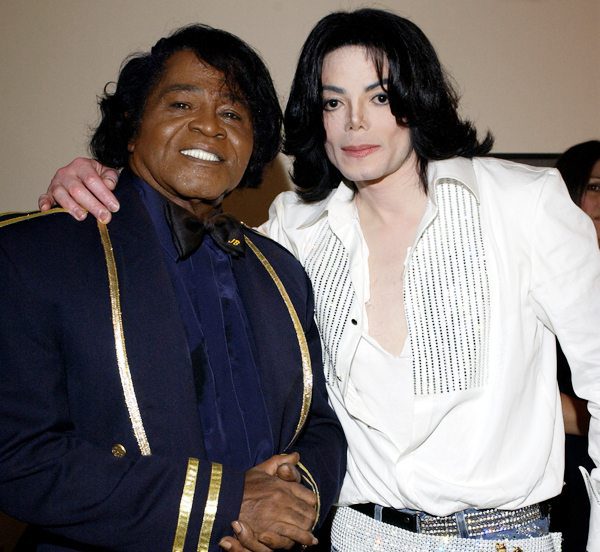 Influence of the Century – James Brown’s Influence On Michael Jackson Introduction “The Godfather of Soul”, also called James Brown developed to be a standout amongst the most compelling influences in Michael Jackson’s life. As a kid Michael Jackson was interested by Brown’s flashy exhibitions in front of an audience and would soon start to […]

Studying music brings me to realize that there is not much of a difference to me because analyzing music does not have much affect on the music I listen to. I do recognize however that there is more that meets the eye with the background in many artist’s music. Sometimes people make music about their […] 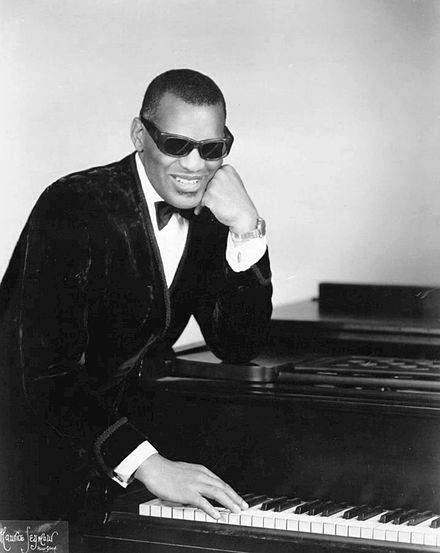 Early Life Ray Charles Robinson was born in Albany, Georgia, on September 23, 1932. His father, Bailey Robinson, worked as a railroad mechanic and handyman; his mother, Aretha Robinson, worked in a sawmill and sometimes washed other people’s clothes to make extra money. In his autobiography (the story of his own life)Brother Ray, Charles remembered that “The old man […] 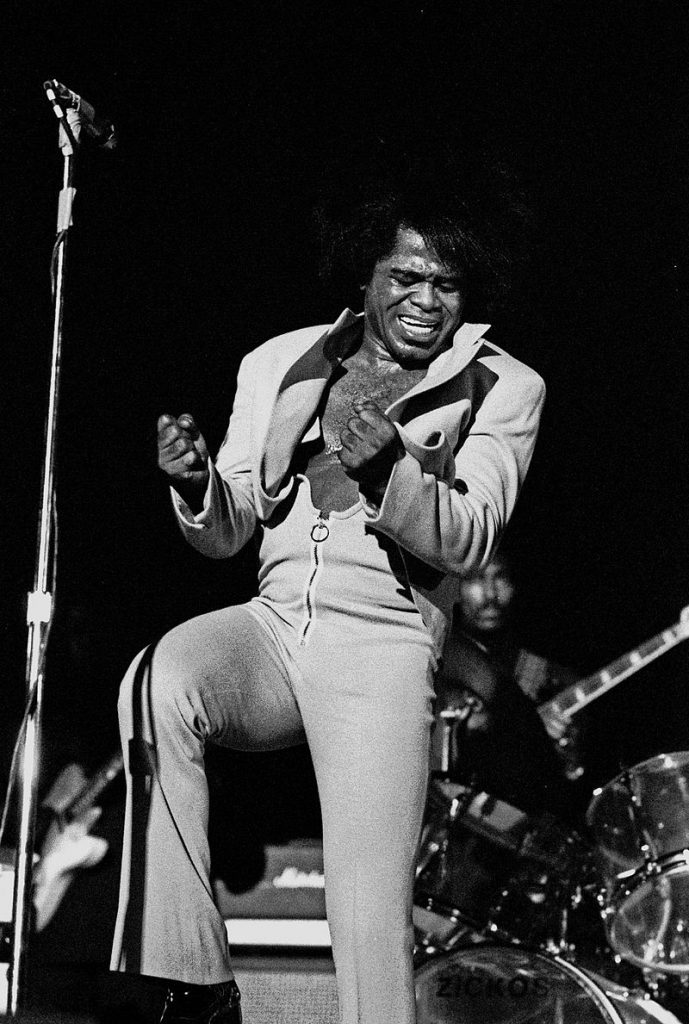 Musical Beginnings James brown was known to many as the “Godfather of Soul”. His unique vocal and musical style influenced many artists. Brown was also known for his turbulent personal life, as well as his social activism, both in his songwriting (“America is My Home,” “Black and Proud”) and advocating the benefits of education to […]