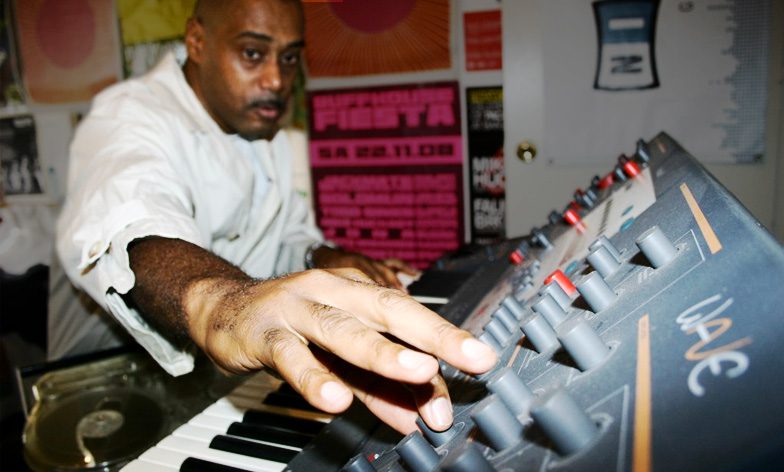 Mike Huckaby is a record producer known for his contributions to Detroit electronic music. Huckaby has produced music on his two labels called Deep Transportation, and S Y N T H. These labels are both well known among underground djs worldwide. Aside from producing music he has been touring, djing and teaching music production with […]

African American music is the root of many musical genres. Many of these genres embody the struggle, empowerment, human rights and perseverance of the African American community. Although, many White artists have gotten the credit for our unique sounds it is important to understand the foundations of genres such as gospel, rock and roll, soul, […] 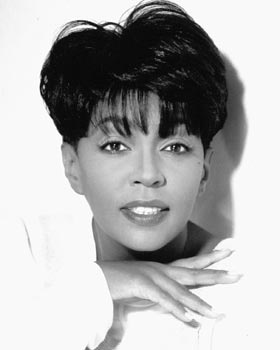 Anita Baker was born on January 26, 1958, in Toledo, Ohio.  Growing up she performed for church congregations. After singing church and rhythm-and-blues music between the ages of 12 and 16 she felt as though she should challenge herself musically, so she began to explore jazz. Baker  joined the funk band Chapter 8, who had a […] 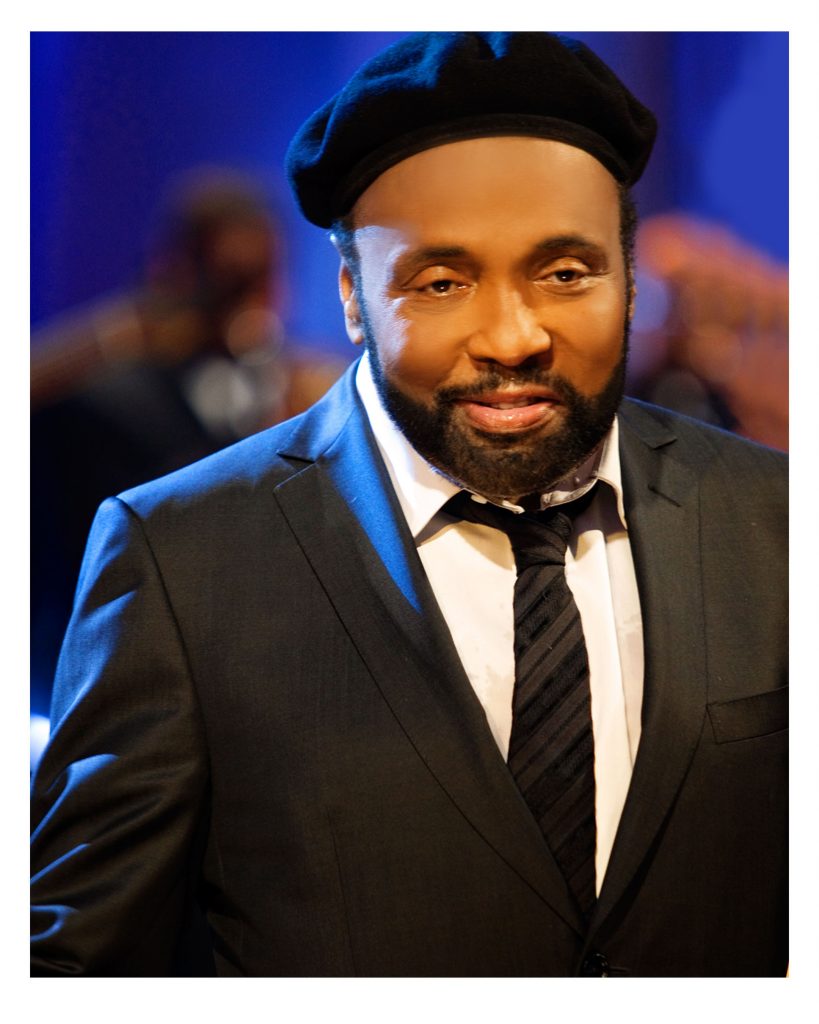 Andrae Crouch was born in San Francisco, California to two bi-vocational pastors. He believed that he received the gift of music as a child when his father was called to be a guest preacher to a church with no musicians. At a young age of 10 he was writing music as well as singing and playing for […]