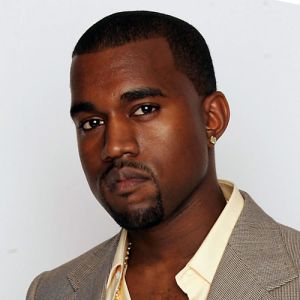 Kanye Omari West was born in Atlanta, Georgia, on June 8, 1977.  He is rapper, singer, songwriter, record producer, fashion designer, and entrepreneur. He has 92 awards out of 380 nominations, including 21 Grammy awards. West’s debut album, The College Dropout (2004), spiraled him into the Best Rap Album slot at the 2005 Grammy Awards, three MOBO Awards, and Best New Artist at the […]