Jennifer Witcher, or DJ Minx, has been one of the many DJ who are the heart of Detroit techno music. She is an extremely influencial DJ that has spent her career focusing on uplifting the techno musicians of Detroit. As a black woman, “The First Lady of Wax” is a trailblazer for women in the […] 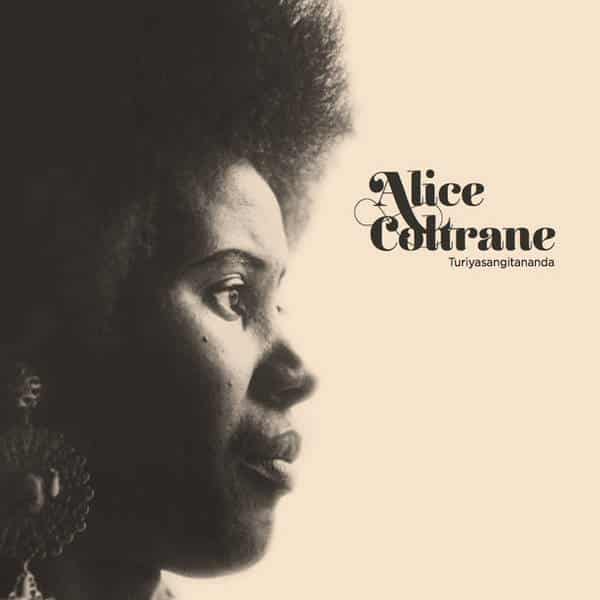 Alice Coltrane is one of the pioneers of spiritual jazz. While spiritual jazz often goes unnoticed as a jazz subgenere, it is still extremely significant to jazz culture. It is described as a sound that is “fused the intensity of free jazz with motifs from African and Indian music, creating sounds both passionate and tempered, meditative […]

The Significance of Jubilee Quartets in History 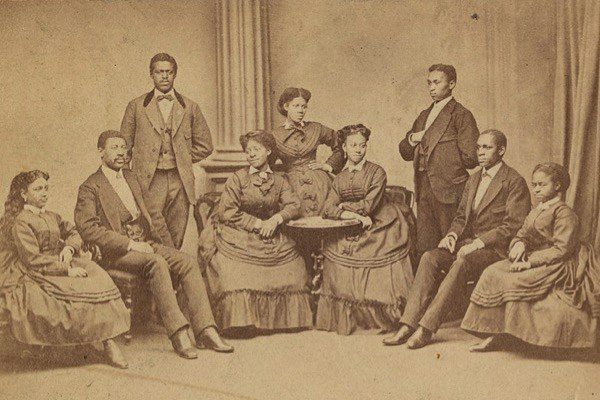 https://www.youtube.com/watch?v=ylD4zvvN79Y The Fisk Jubilee Singers where the first group to introduce the United States to Negro Spirituals. Although negro spirituals have a long history, it was only until 1871 when they became exposed to the nation. The Fisk Jubilee singers, named after the biblical “year of Jubilee” when all slaves were to be freed, were direct […]

Jamila Woods: An Artist in Her Own Right 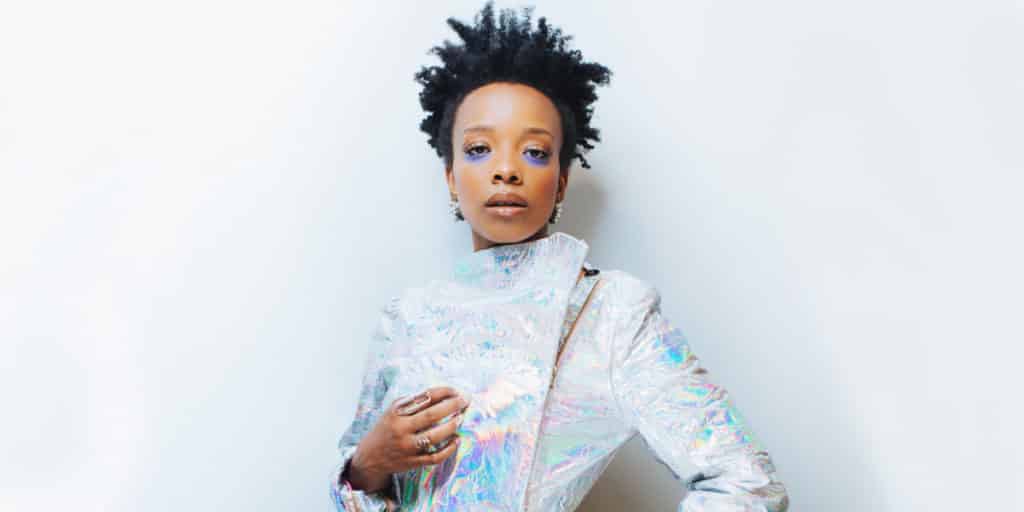 ABSTRACT: This essay is about Jamila Woods’ work as an artist, including her background, her music, poems, and her overall influence on the black community. There will be an in depth description of both of her albums, and the artistic significance of him. This also will explain her holistic artistry, including her poems. Through her […]

The Truth About Rock ‘n Roll: The Whitewashing of R ‘n B 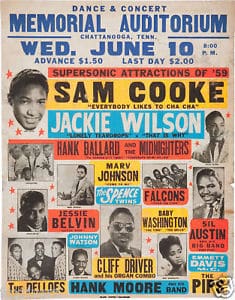 R ‘n B, or Rhythm and clues, a combination of urban blues and the upbeat tempo of swing, with soulful vocals. This genre has a very significant history because it created racial controversy that reflects the history of  this country. While Rhythm and Blues was widely played amongst black radio stations, it was only when […]

The Cornerstone of Women in Blues: Ma Rainey 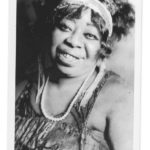 Known for the deep feelings it provokes, blues captures a pivotal historical moment in history. It evokes what blackness and poverty mean in America, and the many difficulties that brings. When one thinks of the blues, they usually think of a black man with a guitar or harmonica. However, there are not just men in the genre. […] 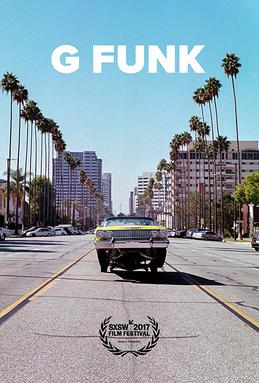 G-Funk Group Presentation: The Evolution of G-Funk By: Deja Mason and Abiodun Scott Origins of G-Funk: P-Funk Samples https://www.youtube.com/watch?v=ZyJzylk8d_M Originating in the West Coast in the early 90’s, G-Funk samples songs from the funk era, specifically Parliament Funkadelic’s “P-Funk,” a combination of the different sounds of funk music over the years. G-Funk adds the gangsta […] 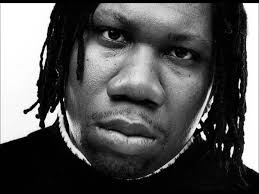 KRS One: “I am Hip Hop” https://www.youtube.com/watch?v=h1vKOchATXs Several concepts that make Hip Hop what it is, but what exactly is Hip Hop? KRS One achieves describing Hip Hop with one claim: “I am Hip Hop.” As nuanced and straightforward as this statement may be, there is so much power behind a simple phrase. Before diving […] Concert Review: Sunrise Divine https://www.youtube.com/watch?v=XJqy7p_SVeg On Sunday, February ninth, at 2:00 PM, I went to Heart/Beat by the Atlanta Ballet. Sunrise Divine was a gospel concert combined with ballet, and the way that Dwight Rhoden and Dr. Kevin P. Johnson merged these art forms was very well done. It was an excellent choice to make […] 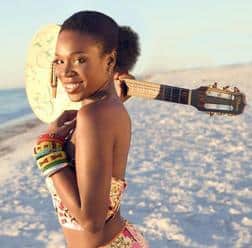 India.Arie: The Meaning Behind the Music As mainstream Hip-Hop and R&B became popularized in Black mainstream culture, Neo-Soul was recognized less during the 2000s. One artist, in particular, changed the way we view Neo-Soul: India.Arie. While the queen of genre, Erykah Badu, made Neo-Soul “everyday music,” India.Arie added a level of social awareness to her […]