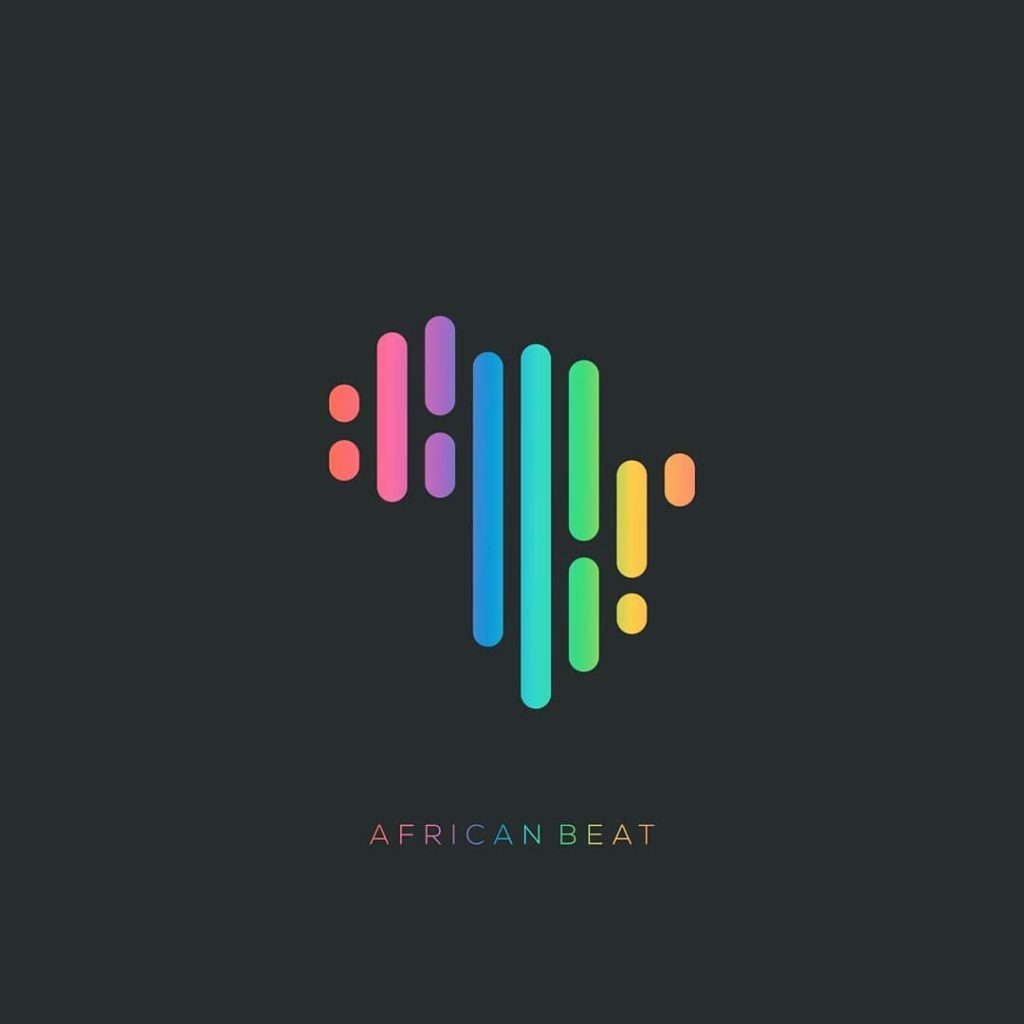 Syncopation and Pop Music Syncopation is the place of rhythmic stresses or accents where they wouldn’t normally occur.  Two […] Bessie Smith is one of the founding artists of blues and has had a tremendous and long-lasting effect on the genre, earning her the title “The Empress of Blues”. Bessie Smith was one of six siblings, when she was young, she performed with her brother on the street in order to make money. Around 1912 […] 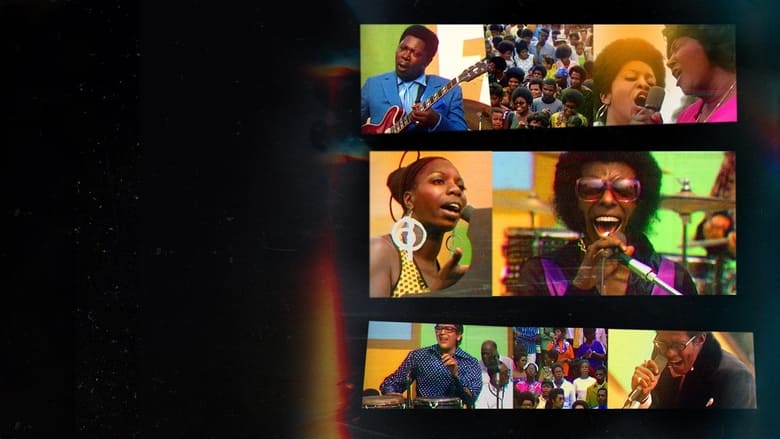 Becoming Black & Proud Swingin’ sounds over quick tempo beats, got too white for our ears so we hit the streets When Charlie Parker came he made a new, then Miles Davis shook the world with “Kind of Blue” We mixed our blues with our rhythm, yeah Chuck Berry was real hip and Little Richard […] 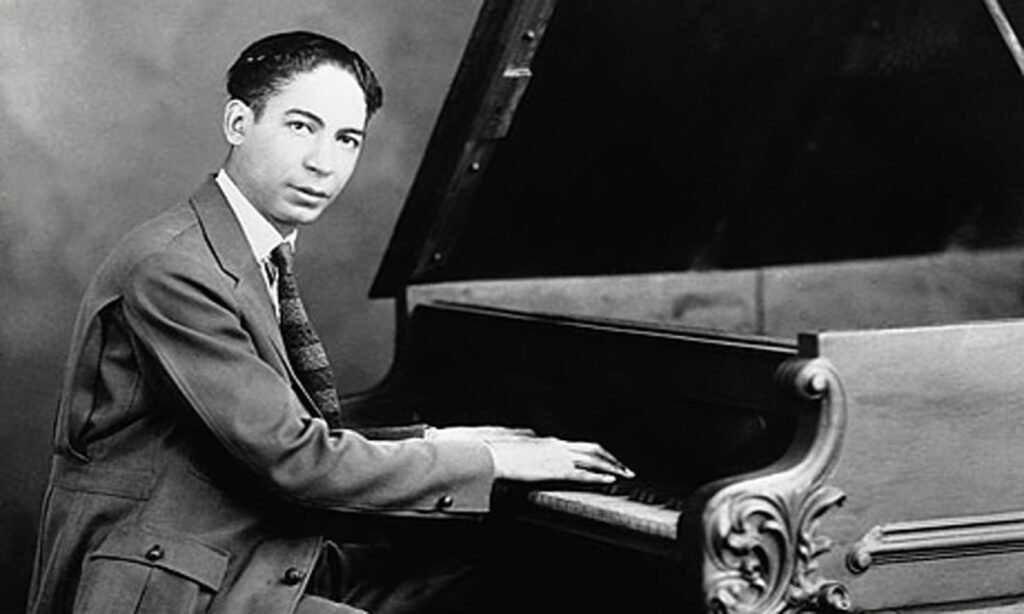 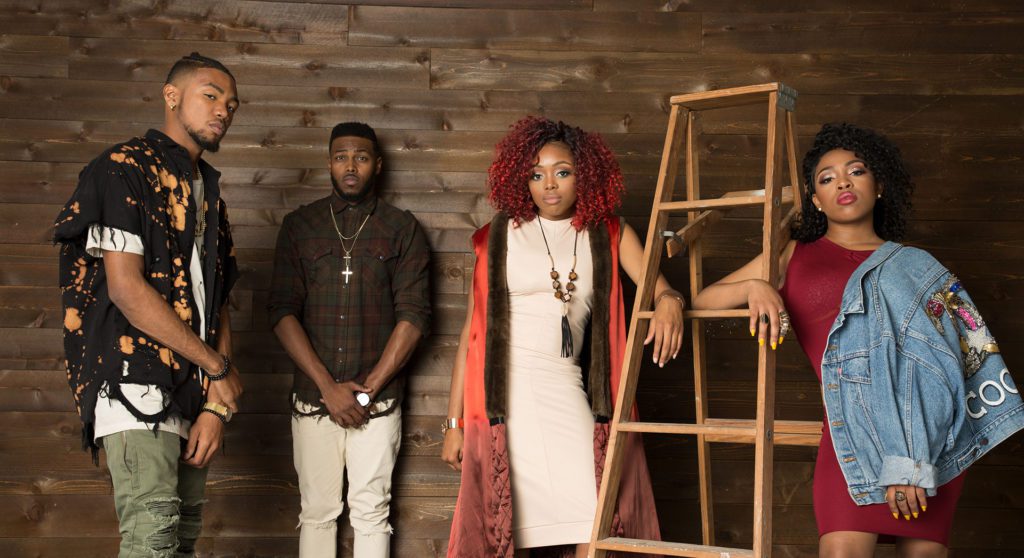 African American gospel music from the time of its inception in the early 20th century, has changed from a traditional sound to a more modern contemporary style and is constantly evolving. The Walls group, which is comprised of 4 siblings Darrell, Rhea, Paco, and Ahjah Walls, are an example of this constant change of the […] 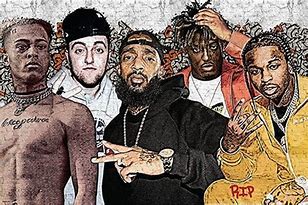 Kool and the Gang 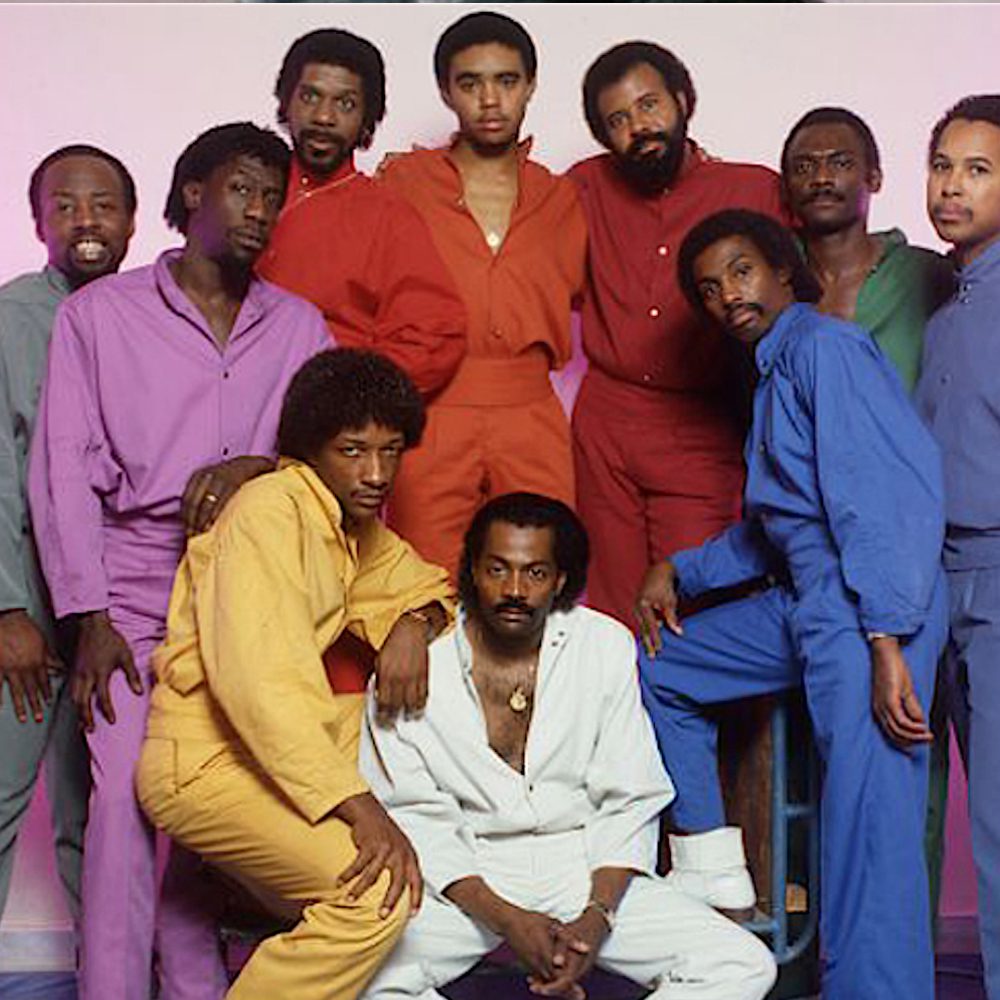 Funk is a genre that was born in the 60’s, created from a fusion of jazz, R&B, and soul music. Funk focused on the rhythm, and lyrics were typically about partying and having a good time. Kool and the Gang is one of the most popular artists from the genre with several hits from the […] 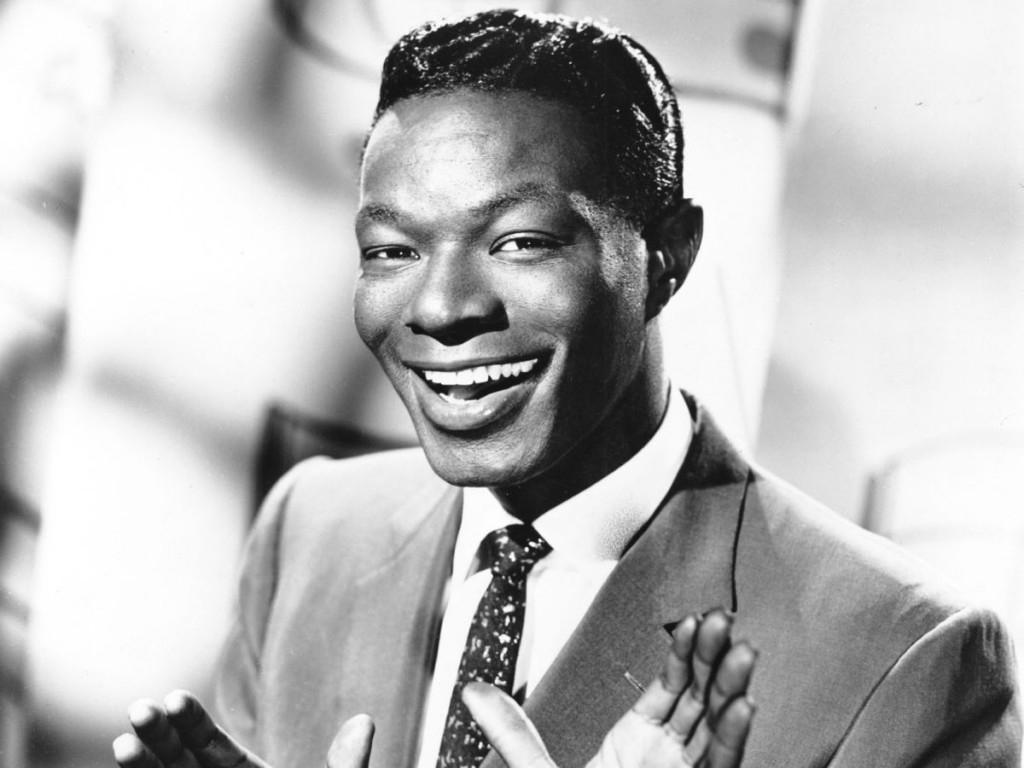 Nat King Cole is a music legend who inspired many popular artists throughout the music industry, particularly in the jazz genre, with his deep soothing voice. Early Life: Nathaniel Adams Cole was born March 17, 1919, in Montgomery Alabama, the youngest of five. When was about four his family uprooted and moved to Chicago, where […] 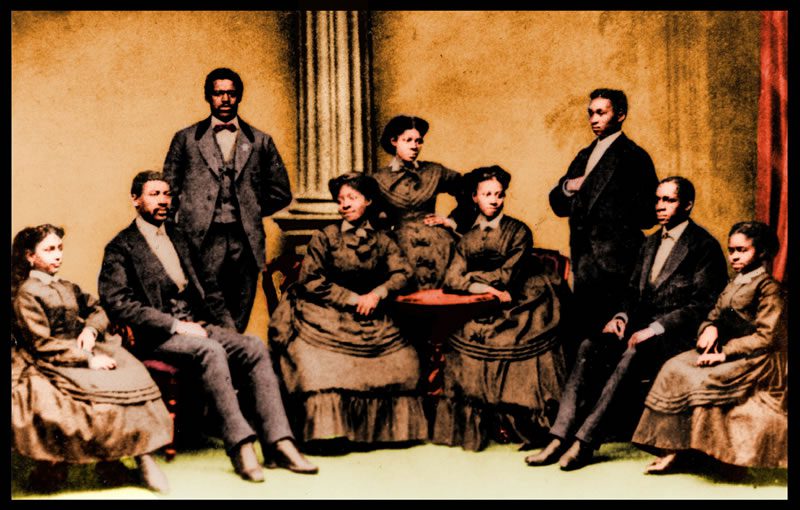 The Fisk Jubilee Singers were originally created as a 9-member choral group to raise money for the historically Black Fisk University, met with a bit of hostility for preforming Negro Spirituals and not the very popular minstrel style. (Our history. Fisk Jubilee Singers. (2017, December 7). Retrieved February 5, 2022, from https://fiskjubileesingers.org/about-the-singers/our-history/) Negro Spirituals are […] 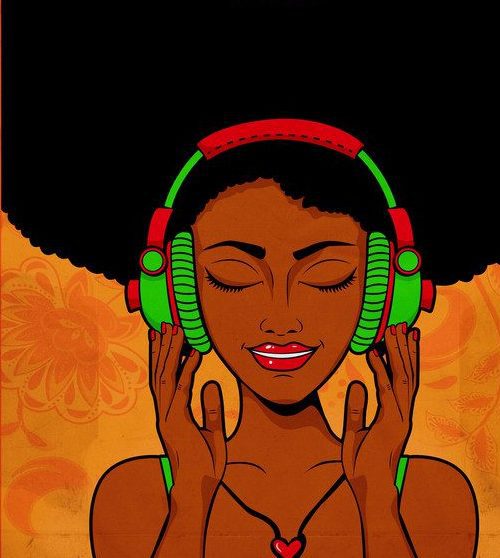