The Disco DJ: By Cornelia Stokes and Alanna Brown. The Disco DJ consisted of heterosexual African Americans, and some women. Many of them were musicians, poets, or visual artists. The focus of a disco DJ was individual records as opposed to commercial radio or radio programming. Disco DJ’s were known to lengthen songs, for example, […]

Within the African American, music has made a huge difference. Music has been the center of African communities, in every social setting including ceremonies, holidays, family, church, and/ or work. Music is used to uplift their spirits, celebrate love, and even signal despair. It has provided numerous outlets.  In todays age, music influences so many aspects of people lives, whether […] 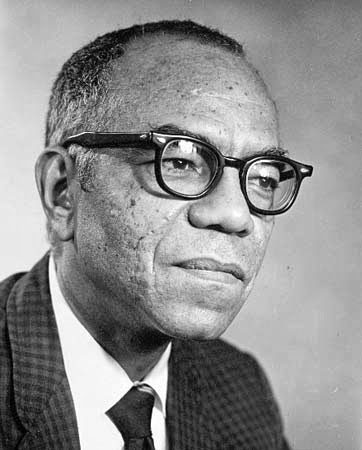 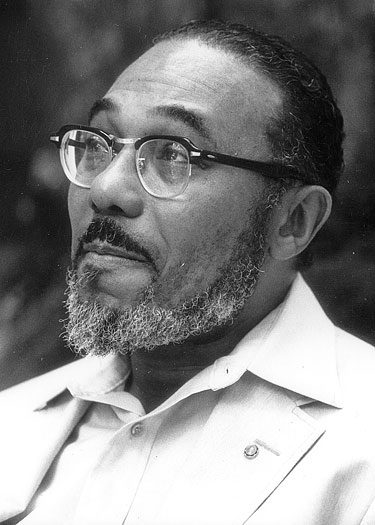 Cleveland Institute of Music Late 1950s-1960s: jazz arranger 1970-1984: University of Connecticut Hale Smith was one of the first African American composers to abandon black folk music and, in the 1950s, become a mainstream modernist. As an accomplished jazz pianist and arranger, though, he insinuated elements of progressive jazz into his predominantly serial music in […]