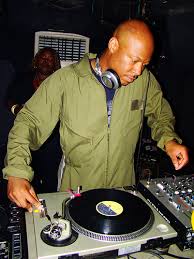 In the Detroit techno world, a cabaret is a type of social gathering usually associated with a community of unionized workers or other socially specific group. DJs perform at these gatherings, and attendees dress in formal clothing, dance, eat, and drink. Pictured above is Robert Hood, a well known electronic music producer and DJ. He […] 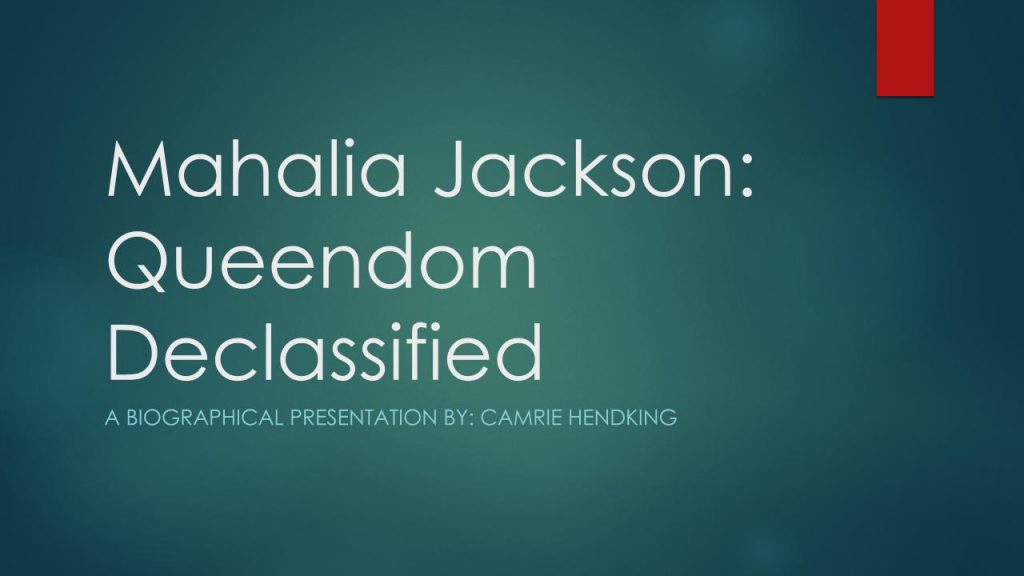 Title: Mahalia Jackson: Queendom Declassified  OUTLINE Research Methodology: After reading about Mahalia Jackson both in the textbook and through several scholarly sources, it became obvious that Jackson’s role as the “Queen of Gospel” is very multifaceted. From this title, I attempted to unpack the different qualities, both personally and professionally, that led to her widespread […] 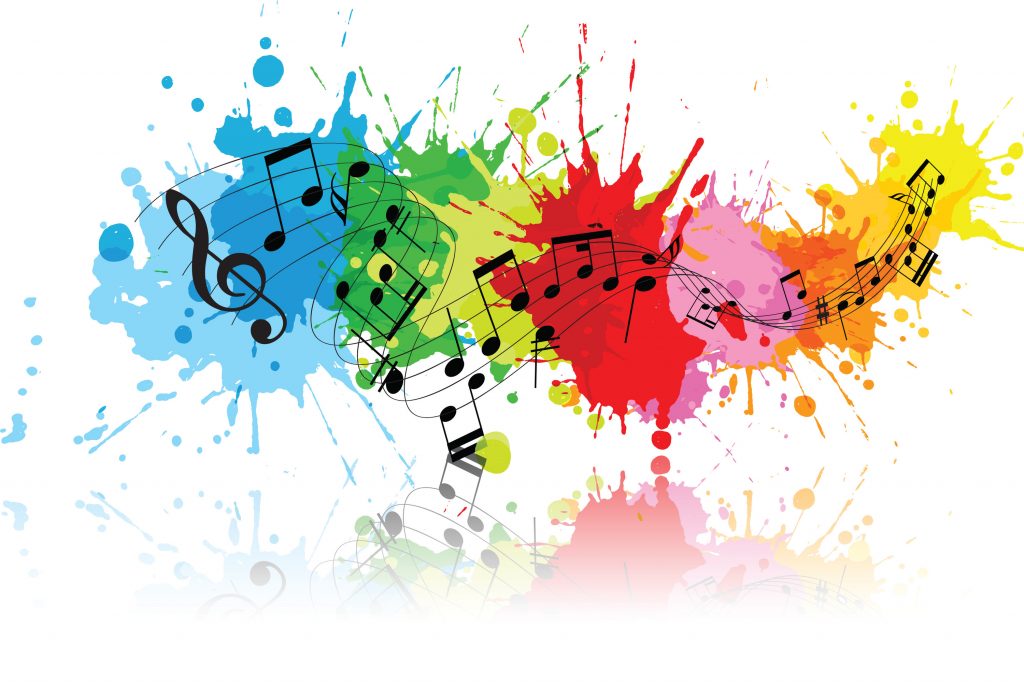 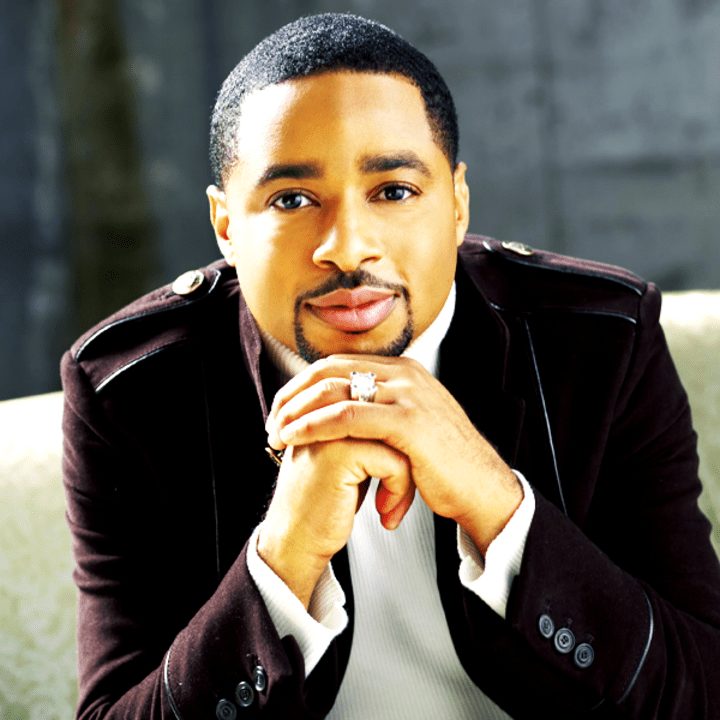 His Life Smokie Norful, born as Willie Ray Norful, Jr., is a pianist and gospel artist. He spent his early life in Tulsa and Muskogee, Arkansas and later relocated to Pine Bluff, Arkansas. He is an internationally renowned musician, composer, and recording artist. In addition to his musical career, he currently serves as pastor of […] 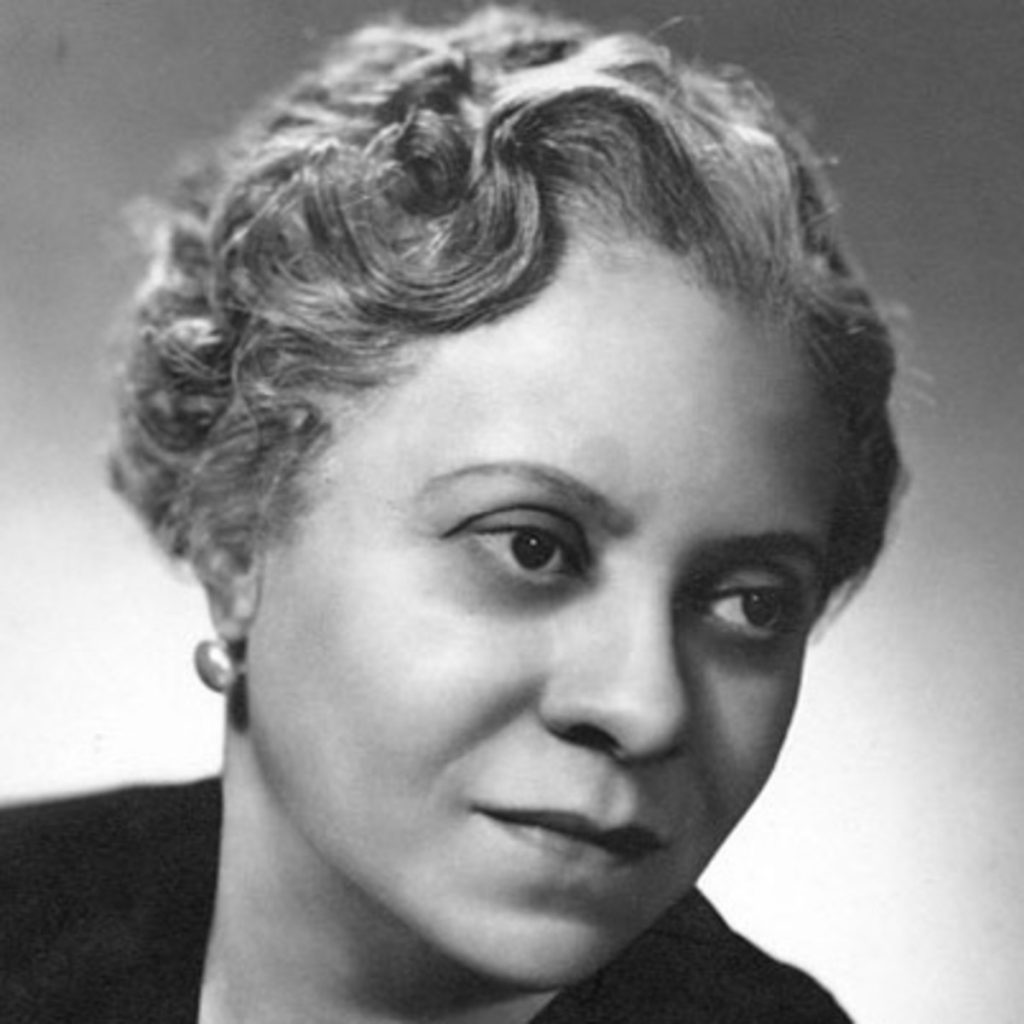 Background Florence Price was a classical music composer born to a mixed race family that was real respected despite the racial tensions of the time period. She moved to Atlanta in 1910. Accomplishments Her accomplishments include: Becoming the head of Clark Atlanta University’s music department Induction into the American Society of Composers in 1949 First […]