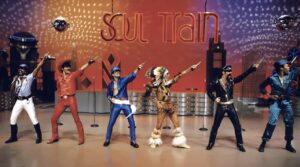 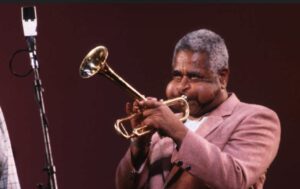 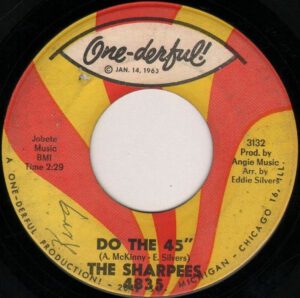 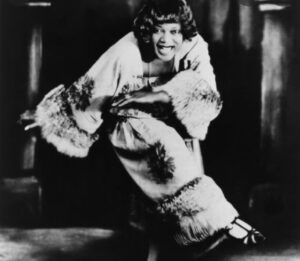 Empress of the Blues- Camryn Henry The Urbanization of Blues 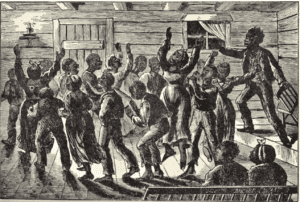 In 1619, many Africans were uprooted from their homeland and forced overseas to serve as servants and workers for European masters. They took them away from their family and home, but they couldn’t take away their spirit. Their spirit and culture stayed afloat through music. The most important instrument during this time was the drum. The drum was the heart of the music. There are many different drums that contribute to African music.

Dun Dun
The dundun drum also referred as the “talking drum”is an hourglass-shaped drum with a hollowed out wooden resonator and two round heads, covered with animal skins. Leather strings running from one drum head to the other help produce different pitches. The pitches can very based on how tight the leather strings are pulled and in what direction. The drum has a low sound. It can be played with or without a stick, hitting it from both sides.

Bata
The bata is a double-headed drum shaped like an hourglass with one end larger than the other. It is considered a small drum, which means it produces higher sounds. This drum is usually used in religious ceremonies. It is used to call to attention.Unlike the dundun, there are no strings to tighten the membranes.

Gudugudu
The gudugudu drum is a traditional drum used by the Yoruba ethnic group of Nigeria. The gudugudu, being a member of the dundun family of drums, is said to mimic speech. It is known as the mothe of all drums in Yoruba land. It has the lowest sound out of all of the drums. It is designed to produce a sharp sound that anyone can follow.

Djembe
The Djembe is the most familiar of the drums, especially in America. Originating from West Africa, It is a goblet-shaped drum traditionally carved from a single piece of African hardwood and topped with an animal skin as a drumhead. It is played with bare hands. It is used to gather everyone in peace.

Conclusion
There are many African drums used to create many different sounds. Drumming plays a central role in African society. The drum provides a diverse array of sounds and rhythms. It is the foundation of the African world, it is used for social, religious, and cultural expression.